SLR Lounge > Photography > New Sony Sony E 18-135mm OSS Lens | Is This The Start Of The Next Wave Of Sony APS -C Lenses? 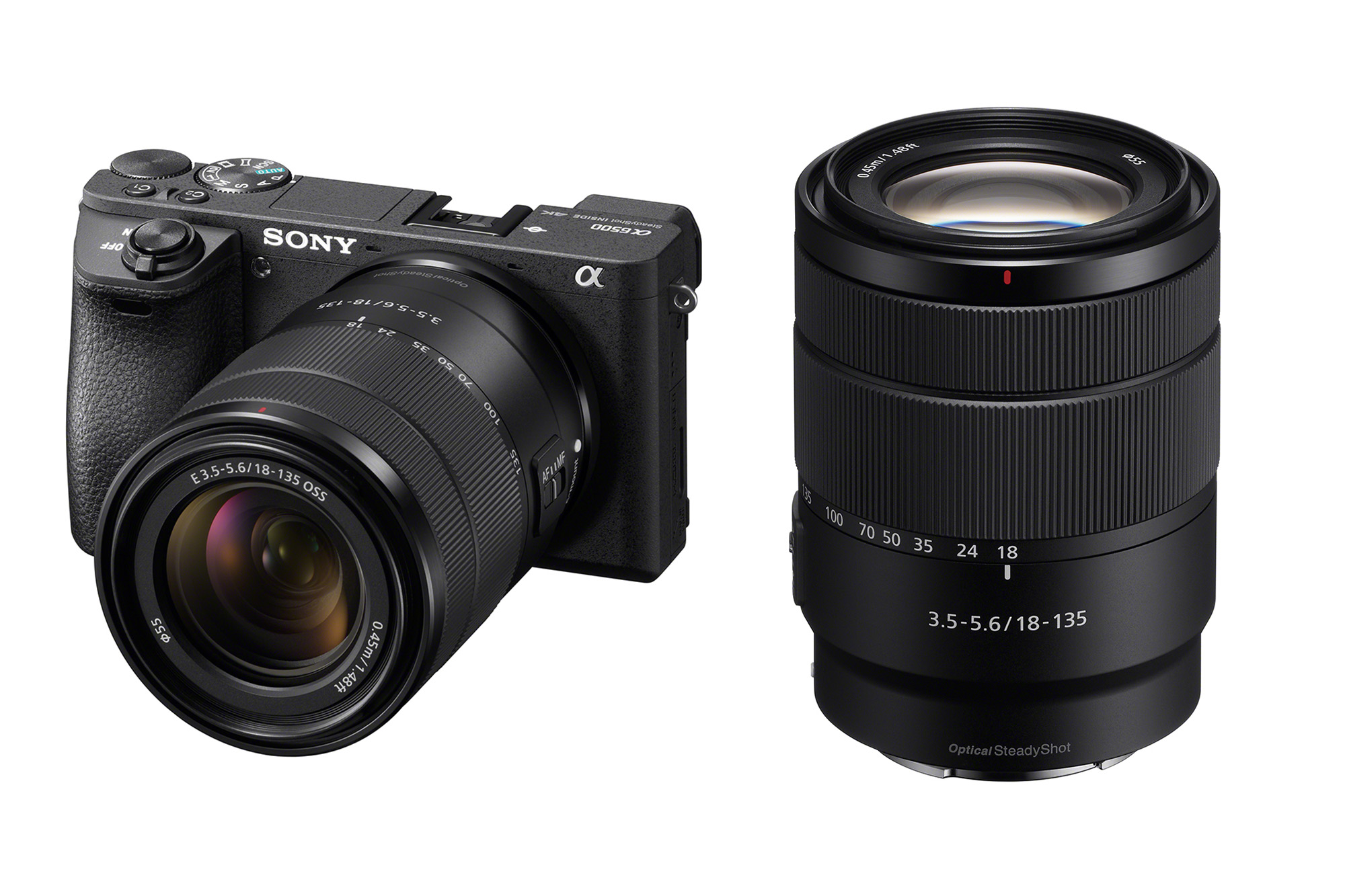 Sony has announced a new zoom lens for its APS-C mirrorless cameras, the E 18-135mm F3.5-5.6 OSS. This is Sony’s 48th E-Mount lens and its 11th APS-C zoom, keeping in line with Sony’s lens release pace which is currently industry leading.

How they were able to accomplish such a design is partially due to the small flange back distance and the use of aspheric and ED glass elements. Sony reps suggest it’s their technology in glass molding that also facilitates this kinds of complex design of 16 elements and 12 groups, with 1 aspherical element aimed at high resolution and 2 ED elements meant to help suppress chromatic aberration. 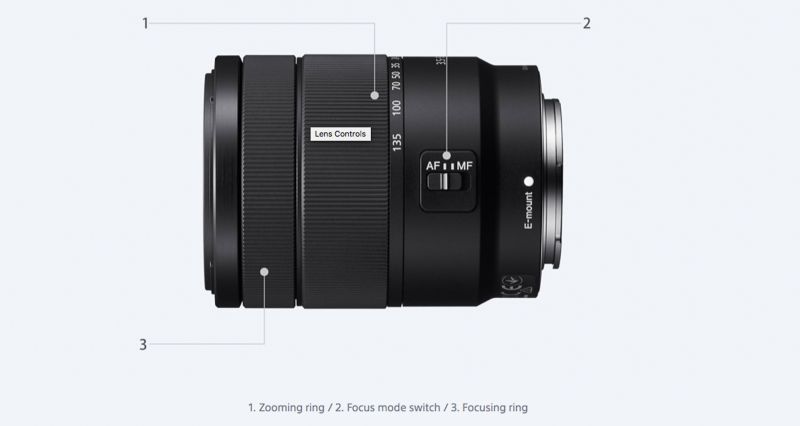 Beyond the focal range, however, the lens does pack some interesting and appreciated features such as fast and quiet AF, but it is also benefiting from a min. focusing distance of 45cm and 0.29x magnification making it useful for macro shooting.

It is also benefitting from having optical image stabilization for pitch and yaw. For those with a body without IBIS the benefit is obvious, but for those with IBIS it will work together with the 5-axis sensor shift system to bring a high level of stability at very low shutter speeds.

Clearly Sony is gearing this as the go-to all ’rounder and travel lens for their A5000 and A6000 line of cameras, and the feature-set expands the prospective obvious audience and uses of a lens with that focal range, making this something that can be used for travel, portraits, street photography, etcetera. 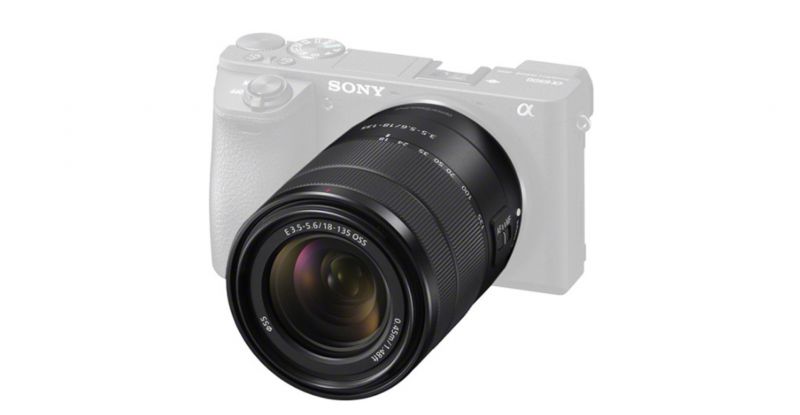 Additionally, the 18-135mm F3.5-5.6 OSS Zoom Lens offers fast, precise, quiet AF performance thanks to a linear motor, making it a perfect complement to the high-speed shooting and impressive video capabilities of many of Sony’s mirrorless cameras.

For anyone who wants to shoot Sony, this looks like an enticing choice for their existing lineup of APS-C bodies, as well as any forthcoming additions. It does suggest as we reported last year after our time with Sony in Japan that Sony is, as they stated, not forgetting about the APS-C line.

With this newest edition, Sony shooters can only hope it heralds the next wave of cropped sensor lenses

You can find a gallery of images here.