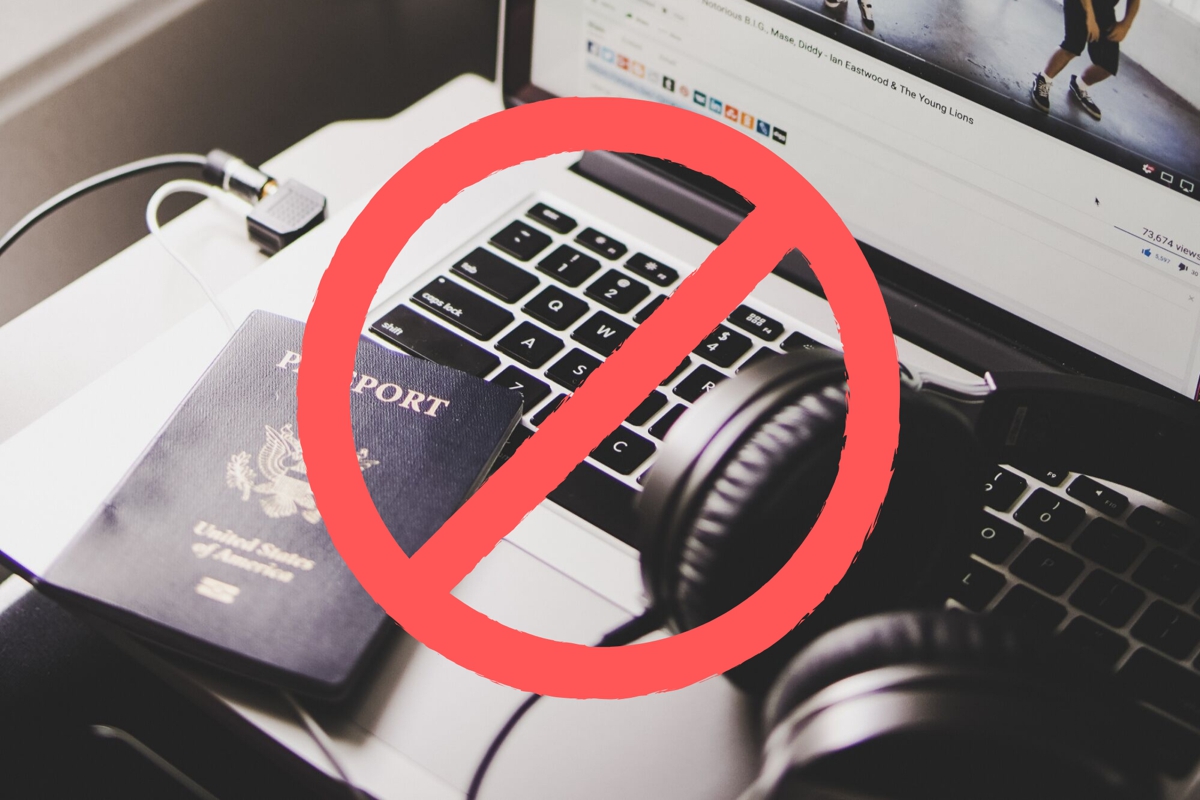 Taking a flight sometime soon and want to take your 15-inch Macbook Pro? If purchased between September 2015 and February 2017, your laptop might be impacted by a battery recall and until replaced, a new FAA ban could have your laptop grounded and unable to fly.

Back in June, Apple issued a recall for a “limited number” of mid-2015, 15-inch Retina Display Macbook Pros due to the battery having the potential to overheat and cause a fire safety risk. Because of this, the FAA has confirmed that all affected Macbook Pros are banned from flights until Apple can get these explosive batteries replaced.

Recalled Batteries Do Not Fly!

Recently, the FAA spoke to Bloomberg, stating that it has “alerted major U.S. airlines about the recall,” and told them to refer to the 2016 guidelines put in place for recalled batteries in electronics. This includes any and all affected Macbook Pros.

The FAA has also alerted many European airlines, including four airlines managed by Total Cargo Expertise: Thomas Cook Airlines, Air Transit, Air Italy, and TUI Group Airlines. Earlier this week, TCE wrote to all employees, “Please note that the 15-inch Apple MacBook Pro laptop, sold between mid-2015 to February-2017 is prohibited onboard any of our mandate carriers.”

The FAA even went as far as to issue a tweet, stating, “Recalled #batteries do not fly.”

.@AppleSupport has recalled 15-inch #MacBookPro laptops (2015-2017) due to fire hazards posed by the #batteries. Check with your #airline for baggage safety and restrictions #B4UGo. Remember to NEVER pack batteries in ✔️ bags and learn how to #PackSafe at https://t.co/0cdecZL4LW. pic.twitter.com/gZu7A82ICw

Get Your Macbook Pro Flight Ready

If you have one of these mid-2015 laptops, find out if it’s one of the 458,000 units sold in the US and Canada that could be affected. Visit Apple’s support page to enter your Macbook’s serial number into the online form. It’ll only take a minute, and you could walk away with a brand new (and free) Macbook Pro battery, courtesy of Apple themselves. As a heads up, battery replacement can take up to two weeks, which can be a bit of a bummer. But, once replaced, you’ll be free to take your Macbook to the skies, on your person, where it belongs!

Still, this whole fiasco has the potential to be a nightmare for photographers who travel frequently and use Macbooks as a part of their everyday toolkit. For a professional photographer, time management is everything! And those precious hours waiting in airports can be put towards time spent editing photos, networking on social media, or even blogging about your latest shoot. Take one of your most valuable tools away and it can throw off your entire balance! I get it. I feel your pain.

So, don’t get stuck without your Macbook Pro on your next flight, hop on over to Apple’s website today and check to see if your Macbook is listed.