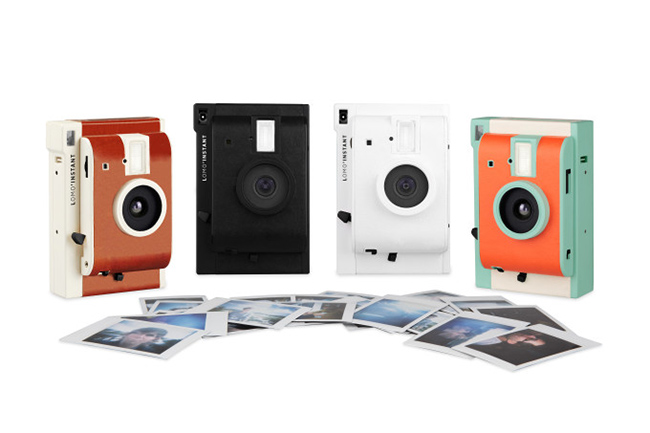 Check out this new instant film camera from Lomography!  Freshly establishing their Kickstarter campaign with 29 days still left, there are already 2,500 backers and their initial goal of $100,000 was reached three times over! It’s safe to say we’ll be seeing lots of these cameras around.

With Instagram re-popularizing the vintage film effect, ‘polaroid’ style cameras have seen a resurgence lately. So, it makes sense for Lomography to release its very first instant film camera, the Lomo ‘Instant Cam.’ It will be competing against the likes of the Fujufilm Instax series and the Polaroid 300 series cameras.

What is This Lomography Film Camera?

The Lomo ‘Instant Cam is boasting fully automatic shooting capability with full control of long exposures and apertures. Users will have a +/- 2 EV of exposure compensation, cable shutter release and it will have a motorized film printing system. 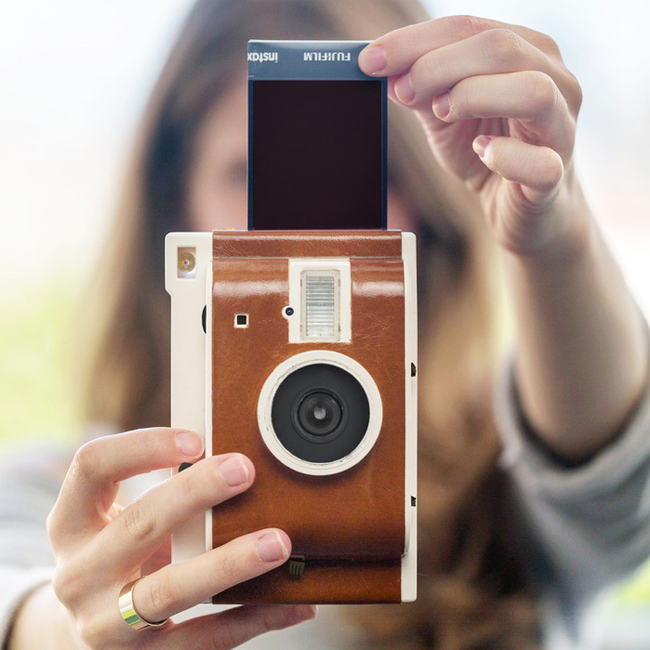 Some other features the Lomography Film Camera features: