Cmosis, a Belgian manufacturer who makes sensors for some of Leica’s cameras, has announced a new chip with some groundbreaking abilities, and (currently) on major caveat. Its combination of 48 megapixel/ 8K resolution, a global shutter, and a larger than full frame, but not quite medium format surface area is something entirely new. The caveat: it currently only shoots in monochrome.

A global shutter is the absence of, and solution for, a phenomenon known as rolling shutter, which has been a problem for digital filmmakers since we began to transition away from film. In essence, digital sensors without a physical shutter mechanism read the pixels from the top of the frame to the bottom, rather than all at the same time. Each pixel is only active for the duration of the shutter speed, but the readout is done consecutively, rather than concurrently. This creates an effect where objects moving through the frame can become skewed and when panning quickly, vertical lines can appear as diagonals. 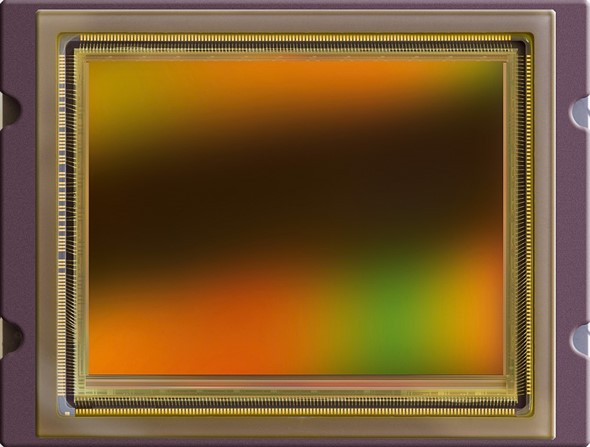 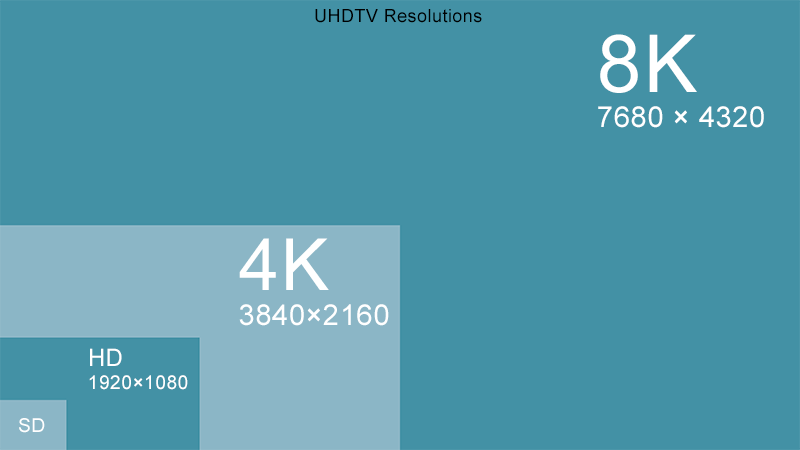 The solution, of course, is to create a sensor which is capable of reading the entire frame at the same time. This is more difficult that it may seem due to the huge amount of data being constantly generated. Several cinema camera manufacturers already offer options with global shutters, including the Canon C700, Sony F65,  and Arri Alexa Studio, but each of these has a Super35 size sensor (roughly APS-C) and max out at 4.5K resolution.

This new sensor from Cmosis, with the catchy name CMV50000, will most likely be more of a specialty item than an industry standard, at least for the foreseeable future. The press release actually lists “factory automation applications” as its primary use. It also features impressive dynamic range, and a mode in which it can shoot 4K at 60fps for added versatility. As mentioned above, only the monochrome version is currently available, with a full color version coming by the end of the year. As you may expect, this new future-proof technology will not come cheap. The sensor itself is $3800. More information is available on the Cmosis website.

Industry’s first global shutter 48Mpixel CMOS image sensor from CMOSIS supports 8k image resolution at 30 frames/s
CMV50000 features low noise, high frame rate, and high dynamic range; easy-to-design-with sensor excels in automated optical inspection systems, machine vision uses and prosumer video applications
Premstaetten, Austria — CMOSIS a member of the ams AG (SIX: AMS) group, a leading provider of high performance sensors and analog ICs, today launched the CMV50000, an industry first global shutter CMOS image sensor offering high resolution of 48Mpixels, more than twice the resolution of its previous generation CMOSIS global shutter CMOS image sensors.
The CMV50000 is a medium format 48Mpixels sensor with 7920 x 6002 4.6-µm sized pixels using the patented 8-transistor pixel architecture to offer low noise and excellent electronic shutter efficiency. Global shutter operation means, that images of fast-moving objects can be captured without distortion.
Its pixel offers 64dB optical dynamic range at full resolution and up to 68dB in subsampled 4k mode, and the imagers benefits from the implementation of sophisticated new, on-chip noise-reduction circuitry such as black level clamping to enable it to capture high quality images under low-light conditions.
Operating at a fast 30 frames/s with 12 bit pixel depth at full resolution or a binned 4k mode, and at up to 60 frames/s with pixel subsampling to 4k resolution, the sensor is suitable for use in high-speed machine-vision systems, as well as in TV broadcasting and video cameras.
The CMV50000 provides detailed views of a large surface area required in factory automation applications such as automated optical inspection (AOI) systems and systems for the inspection of displays of mobile phones, tablets, laptops and TVs. The combination of high frame rate and high re-solution allows further increase of the already high throughput rates at consumer product assembly plants.
A High Dynamic Range (HDR) mode is supported by an odd/even row dual-exposure operation.
The CMV50000 is expected to replace high pixel-count charge-coupled device (CCD) image sensors used in machine-vision cameras and high-end security cameras. Compared to the older CCD sensor technology, CMOS image sensors are easier to integrate in camera designs, use less power, and can operate at much higher frame rates.
“The introduction of the 48Mpixel CMV50000 gives camera manufacturers the opportunity to enjoy the design and operating advantages of a CMOS image sensor while gaining the ultra-high resolution, which has previously only been available through the use of CCD sensors”, said Wim Wuyts, Marketing Manager for image sensors at ams.
“The CMV50000’s advanced noise-reduction features such as black level clamping combined with its high optical dynamic range, results in high picture quality at full operation speed without the need for complex analog output matching required for multi-tap CCD image sensors and therefore also decreases the camera development time significantly.”
The monochrome version of the CMV50000 is sampling now. The color version will be available for sampling by the end of 2016. Unit pricing is €3,450.

How To Shoot Monday's Supermoon