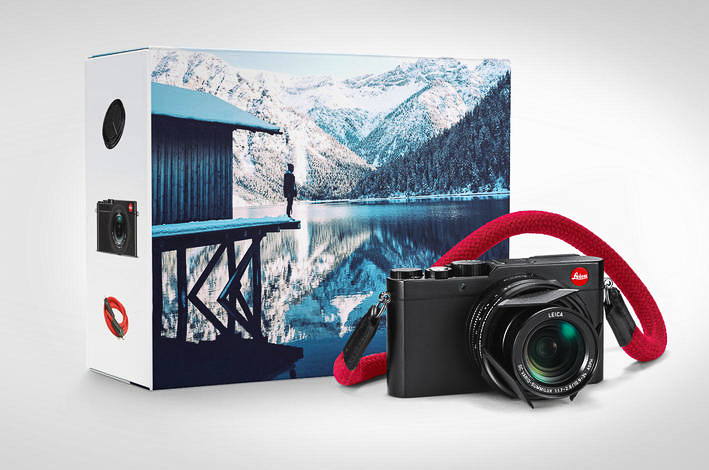 It’s not exactly common for smaller, compact cameras to weather the trials of time and evolution quite as well as their larger siblings. That could be partially due to the fact the larger siblings tend to be a significantly larger investment and thus they often live longer–as people expect a certain level of future-proofing–but also because Moore’s law tends to affect smaller tech differently.

There are a few small cameras, however, that tend to stand up to time such as the Sony RX100. Though it’s now in its 5th evolution the original still demands a premium of about half the cost of the most current version ($1,000), and bests most of the market still. Likewise there’s the Leica D-Lux [Typ 109], originally introduced in 2014, it’s still one of the most impressive compact cameras on the market, and now there’s an Explorer Kit that makes an already appealing camera, that much more enticing. 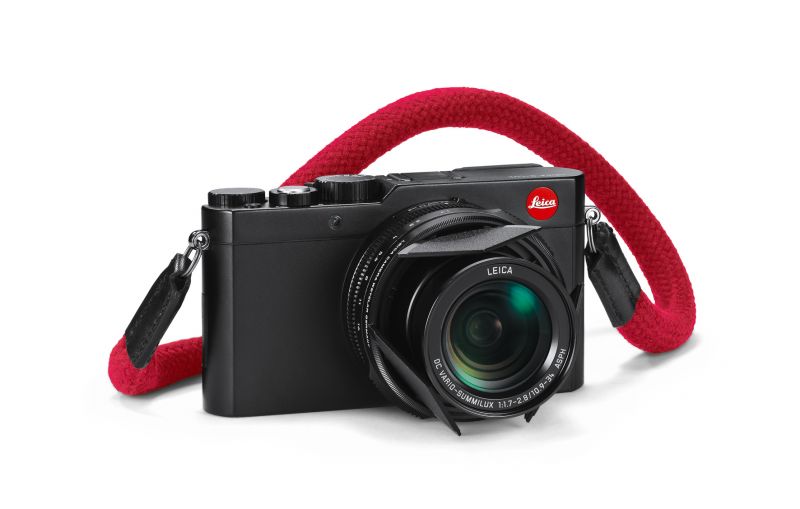 The D-Lux isn’t your standard point and shoot by any stretch, and not simply because it has a Leica badge, but rather to do with its somewhat Bauhaus aesthetic combined with that fast 24-75mm equivalent f/1.7-2.8 lens, paired perfectly to the Micro 4/3 sensor. It made for a small camera capable of doing big things, with and still for just about the same price as the vaunted RX100. Now, the Explorer Kit takes the original, and makes it…more.

The innards will be identical to the normal D-Lux, but in keeping with Leica’s emphasis on design, it will come with a unique red cotton strap that’s somewhat reminiscent of that to be found on the special edition Leica Q, and also an automatic lens cap which opens and shuts without the need to manually place and remove as in the original. For a camera that was used as an all ‘round travel and reportage piece, this is a nice move, and all in time for the holidays. 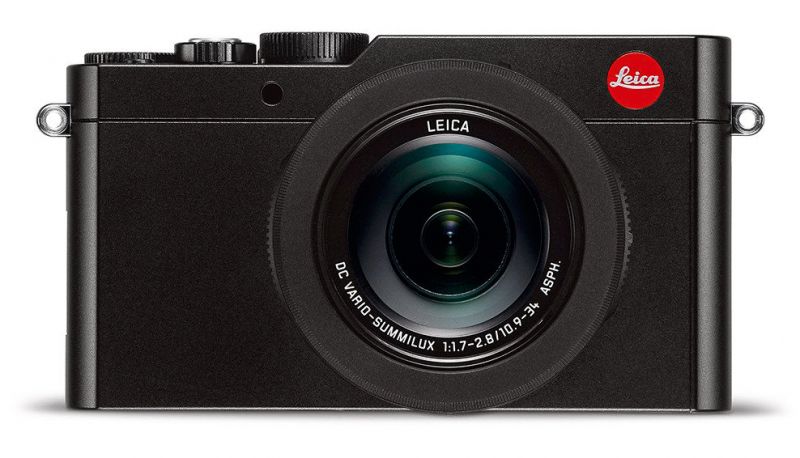 An Open Letter To Apple From The Actual Working Pros