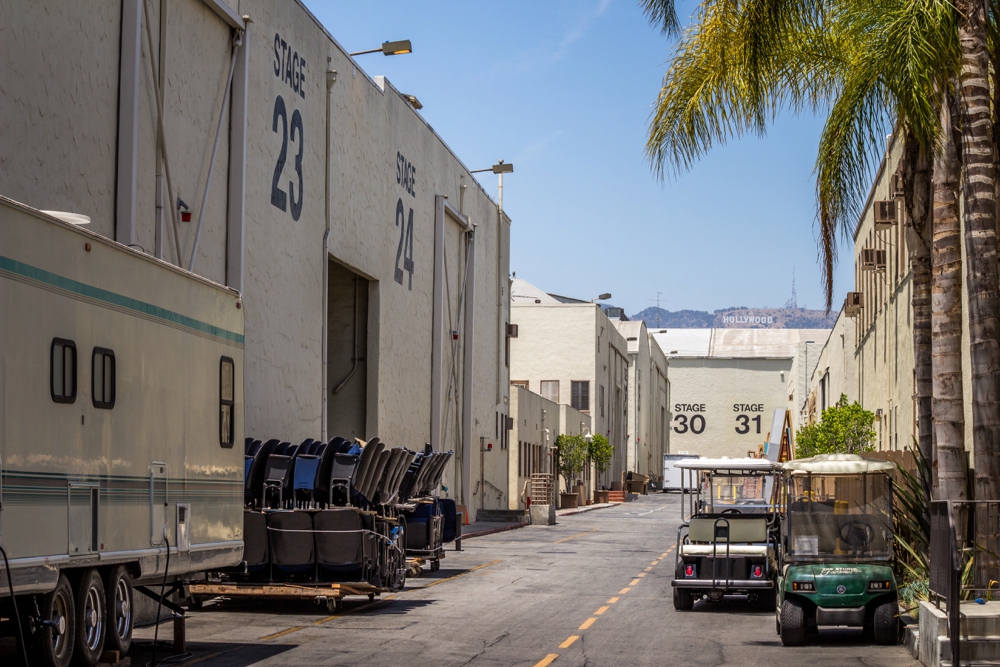 Actor and visionary, Jeff Bridges is releasing an incredible new photo book showing all of the in-between moments actors have on set. It’s pretty incredible when you think about it. We see the amazing scene work and masterful shots when watching a movie, but there is so much that goes into making big-budget pictures! Actors have to know how to have a little fun on set but also when to get serious—ON CUE! In his new photo book, Jeff Bridges was able to capture some of these moments to show what life on set can really be like.

Jeff Bridges has been an avid set photographer ever since he was cast in John Carpenter’s Starman back in 1984. Since then, he’s made sure to capture behind-the-scenes photographs for every single film he’s been a part of. Once shooting has wrapped, Jeff takes these images and chooses his favorite photos to make personal photo books for the cast and crew of the film.

“There’s a disappearance when you have the camera,” Bridge told Dazed Digital in a phone interview. “You’re all about the image. You don’t exist anymore.”

When you take a look at the photos in the book, you see just how much talent Bridges has behind the camera. He may be an Oscar-nominated and Oscar-winning actor, but he’s truly an incredible photographer as well. 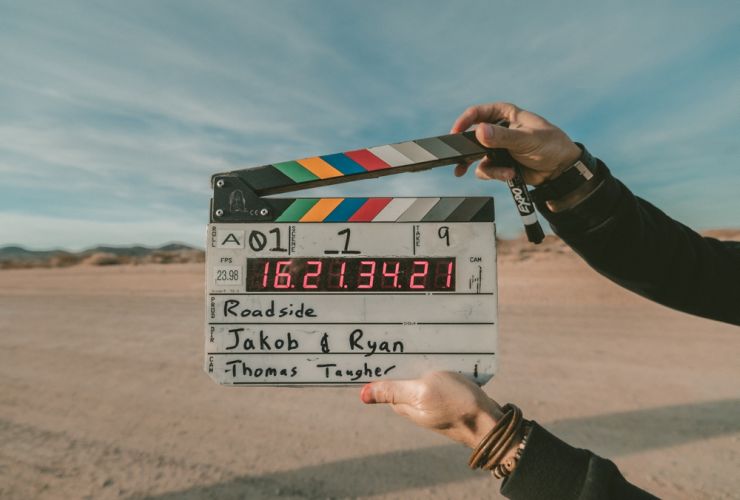 “My nephew handles all my social media,” Bridges says. “I’m really behind the times. I don’t carry an iPhone around with me. I don’t like having a leash where people can reach me any time.”

It’s safe to say Bridges doesn’t like shooting photos on an iPhone. He prefers to carry around an older Widelux camera model. He describes the Widelux as “a bridge from still photography to motion picture photography. It’s a combination of those two things, and capturing time in one instant, on one negative.”

Bridges will be releasing Pictures Volume Two as a follow-up to his 2003 release of his first photo book, Pictures. You can pre-order the book HERE and it will be available on October 15. And be sure to check out the rest of the Interview with Jeff and Dazed Digital HERE.

As always, let us know what you think in the comments below!