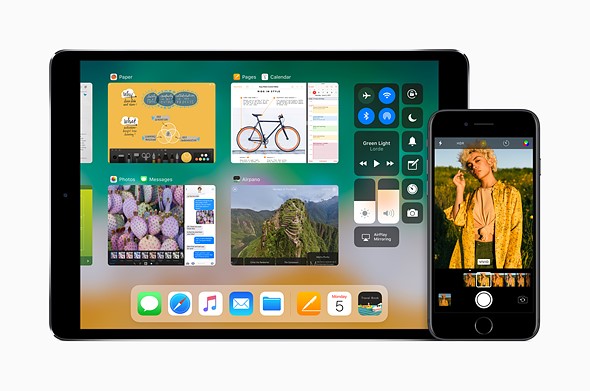 After months of hype and testing, here we are at the precipice of the new launch of the latest iOS update. The latest mobile OS from Apple has said to bring with it a host of new features, some more welcome than others.

As typical of the other ten releases prior, behind the shiny new interface bring s the promise of increased productivity (that is if your device makes the 64-bit cut off), and in the sea of 100s of performance enhancements, the switch to HEIF as a file format is major for anyone who shoots images with an iDevice. Here’s a quick overview of the new format and what it means for you. 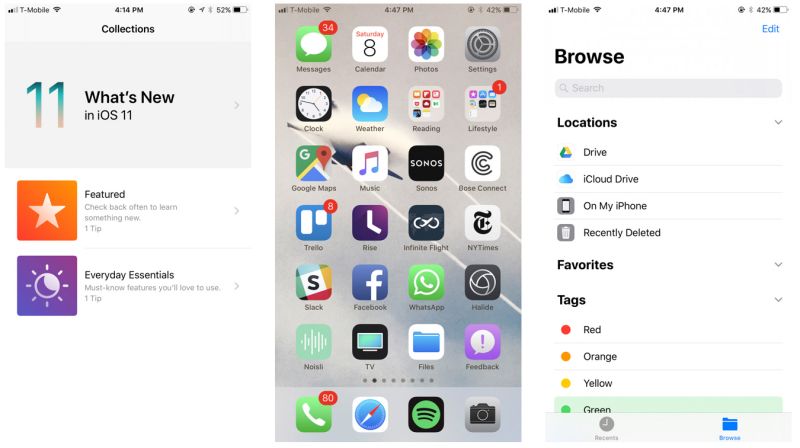 Introduced in 1992, the most widely used image format the world over has to be the JPEG. This widely popular standard is used for almost all image capture devices, though at 25 years old this old codec is becoming a bit long in the tooth. In its infinite wisdom, Apple has decided to ditch the .jpg file extension in iOS 11for the new storage friendly .HEIF format.

The HEIF format is another format put forth by the Moving Picture Experts Group (MPEG), and while you may just be hearing about it now, it’s a few years old and is not Apple exclusive – which is a good thing. We can assume that HEIF will likely be a file format much of the industry will fight against but perhaps still move forward with given that Apple revealed its users are growing and taking about 1 trillion images a year.

[RELATED: IOS 11 IS ALMOST HERE AND HAS BIG IMPLICATIONS FOR PHOTOGRAPHERS] 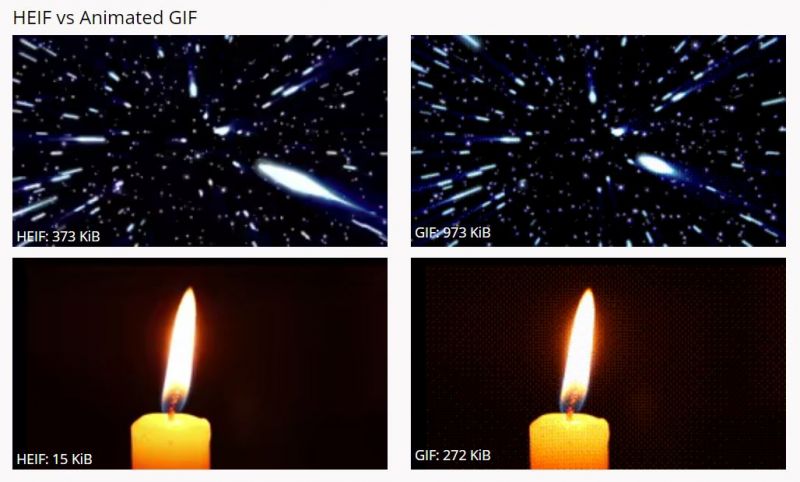 The new HEIF (High-Efficiency Image Format) uses the H.265 video codec for compression, allowing many more images to be stored in the same space. Also, HEIF doesn’t just compress files, but act more as a container for various types of files like GIFs, HDRs, moving images, live photos, data for depth effects, and audio and text which are synchronized with the image sequences, and their metadata.

You may wonder if HEIF files can be shared with other devices that don’t support the type, and the answer is yes, and no. No because they natively can’t, but iOS11 will convert your files when you share them so they’ll be able to be opened by anyone.

Below is a breakdown of what the new file type can do. 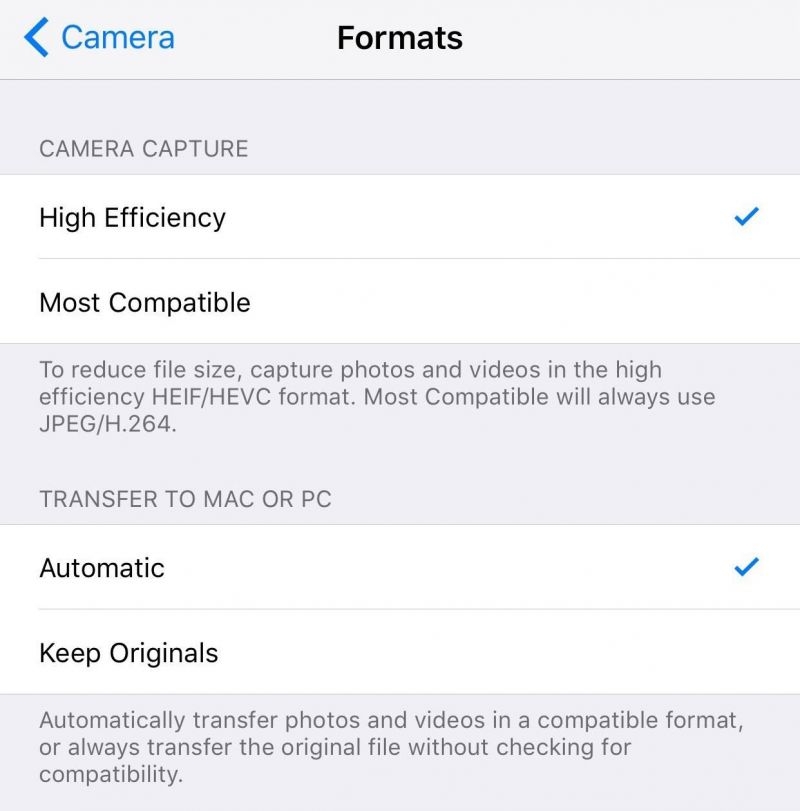 At launch, not many platforms will support this new format natively, specifically Windows 10, however, Apple does give the option to use the old JPG standard in their “Most Compatible” mode. Another option for compatibility comes from the creators of JPEGMini with their online HEIC to jpg converter – here. 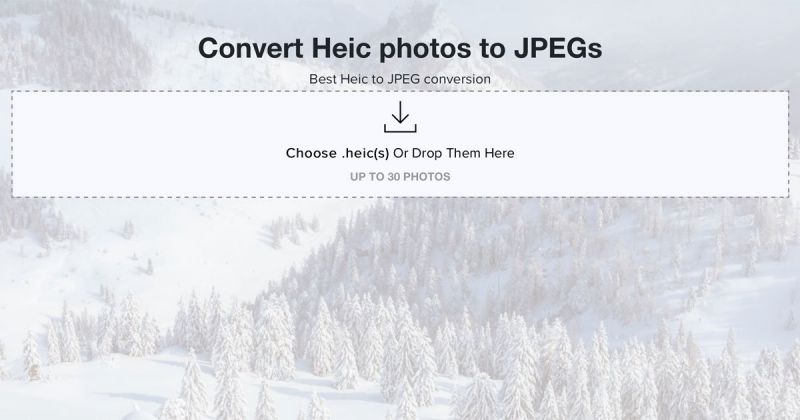 a few other tools

Just for your interest, there are some other productivity benefits to iOS11 and just for kicks we’ve included a few:

Now more than ever we live in a connected world. One of the few things that prevent communication on a global scale is the thin barrier that we call language. Google has made great strides in making sure that this barrier is as thin as possible; now translation comes to the most popular virtual assistant. 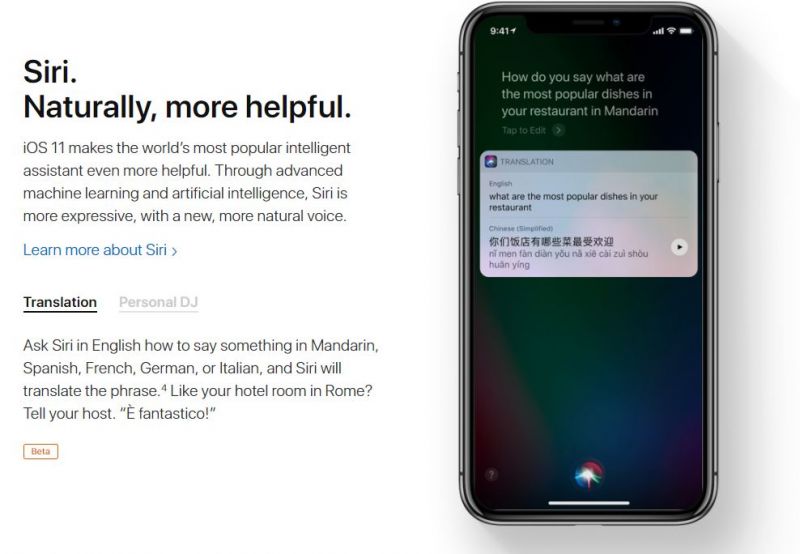 For us who have yet to learn another language, Siri can now translate English to Spanish, German, Chinese, Italian, and French. This new feature will come in handy when traveling abroad. As of right now, it isn’t a universal as Google Translate as it’s unable to covert other languages to English, but hopefully, this comes as an update.

For those don’t care to download a separate maps application, Apple Maps now has integration of interior maps for shopping malls and airports. Catching up to what Google has offered for some time, the new feature includes the floor plans of popular malls and airports; so you won’t have trouble finding your connecting flight when going through O’Hare or Heathrow. 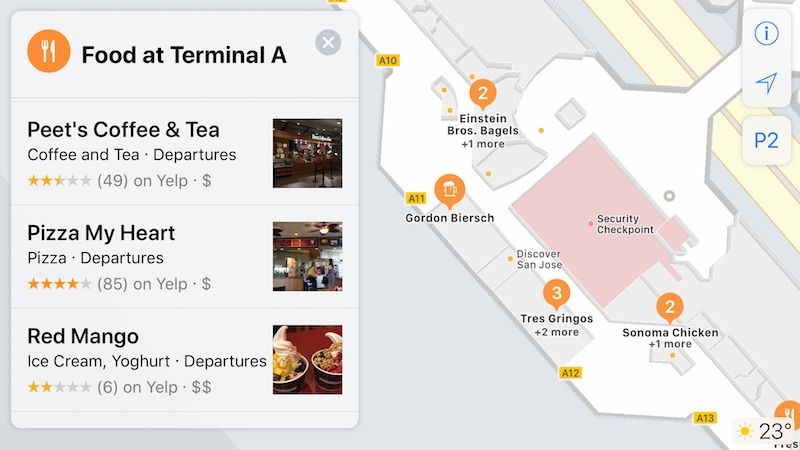 Every now and then a situation will come where some sort of paper document must be sent to a client, but this day and age who still owns a dedicated scanner or let alone fax machine. 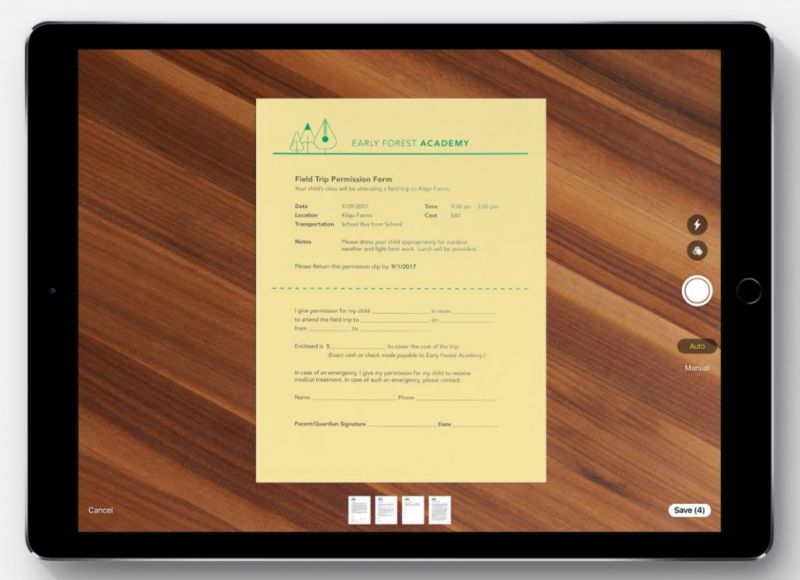 The new Document Scanner in iOS 11 automatically senses and scans a document, crops the edges, and removes any tilt or glare. You can ‘scan’ documents with your phone fill in blanks or sign it. The new update integrates well with the iPad Pro and Pencil allowing documents to be scanned, signed and sent where they need to be. 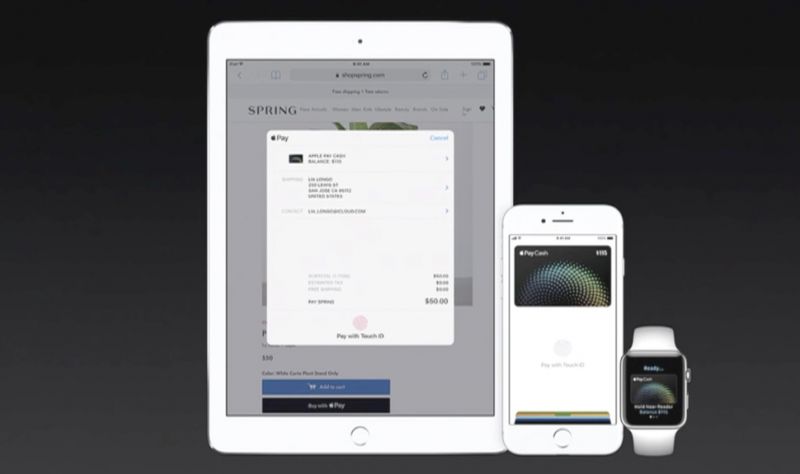