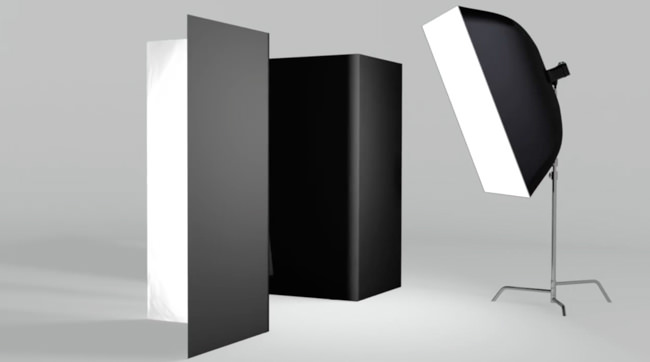 I love V-Flats. I actually can’t think of any other photography-related equipment (other than a dirt cheap DIY emergency reflector, as shown here) that is as useful in the price range it’s possible to have them for. Now please understand the precision of my wording there, because you can buy pre-made V-flats, and they can cost in the hundreds. Even when making them yourself, they can get expensive, depending on the materials you use. That said, you can still make a set of quality V-Flats for under $100.

It used to be rather common to run into photographers who hadn’t the foggiest of what V-flats were or what they did, and some that knew had a notion that they were more the reserve of the major studio. I suspect this was because of their typical size being inhibitive to transport, many people didn’t have them, and many shops (when there were camera shops) didn’t stock them. That has since changed, of course, and portable v-flats now make it easier to take this tool on the road. Anyway, there seems to be somewhat of a V-Flat renaissance, which was bound to happen. 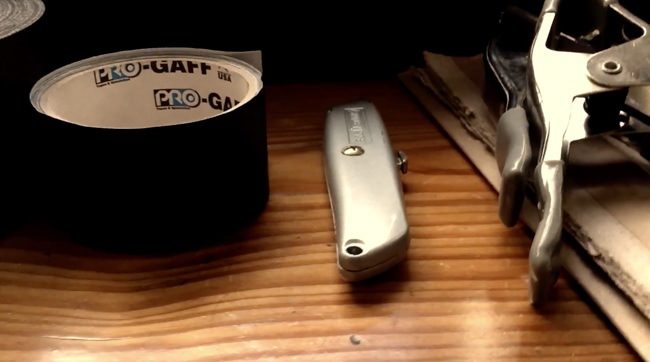 What Is a V-Flat?

A V-flat, at the most primitive level, is a light modifying tool comprised typically of two large foam boards, either black or white, used to cut/flag light, or reflect it. That’s it. They can also be used as a backdrop or even flooring and are often used in this way. And used as such can be great at misleading the viewer to think the image was shot in a perfect studio, when in fact, it could be your garage.

The primary drawback aside from price for V-Flats is that they typically stand around 8 feet tall or higher, which makes them tricky to transport and often requires a large vehicle. Also, they can prove problematic to stand upright in a home with lower ceilings. You can find portable options with folding V-Flats these days, however, as I mentioned above. Either way, you can overcome any drawbacks when making your own V-Flats. You can design them to specs that suit your needs, which includes making them foldable.

How to Make a DIY V-Flat

Their versatility makes them a venerable photographic Swiss Army Knife. Although it’s older now, the video below is one of the better examples I’ve found, if not the best, on homemade V-Flats, and comes to you at the grace of photographer Felix Kunze. Kunze has a great body of work with a focus on using non-models as subjects, but there are celebrities in there also. If you think you’d like him to have some social/industry proof before you buy what he’s saying, it may help to know he’s assisted for both Annie Leibovitz and Mario Testino.

I really do think this is a great V-Flat build, and if you want to spruce it up a bit yourself, you can check out the Westcott Scrim Jim Swing Hinge Corner frame connector (though I believe it will create a gap between the boards), or the Book Light legs for a bit more stability on the floor. Whatever you decide, just decide to make some, and spend a little more for a lot of satisfaction.

You can also check out this review of Join The Breed’s Masterclass, in which V-Flats play an important part, and you get a really good look at how versatile they are when Melissa Rodwell uses them in studio.

How to Add Depth to Your Photos Using Mixed Light

The Best Camera Accessories For Photographers On The Go