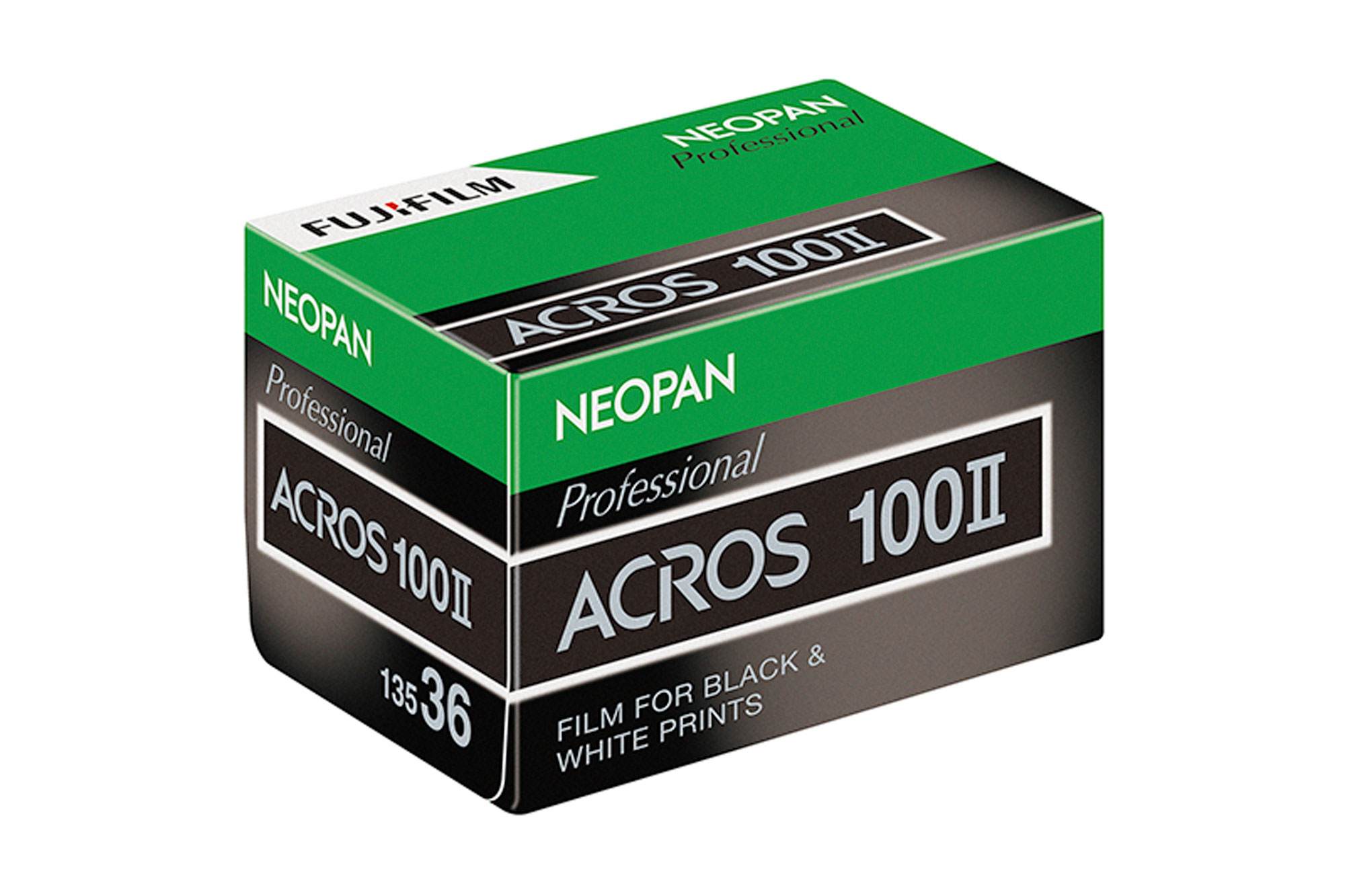 In a press release on the Fujifilm Japan website, President Kenji Sono explains that after the company stopped production of monochrome film last year many of its users asked for production to be started again. Part of the issue for the company, he says, was that some raw materials in the film were hard to source. For the new film, alternatives have been found and the production process radically changed to account for them. 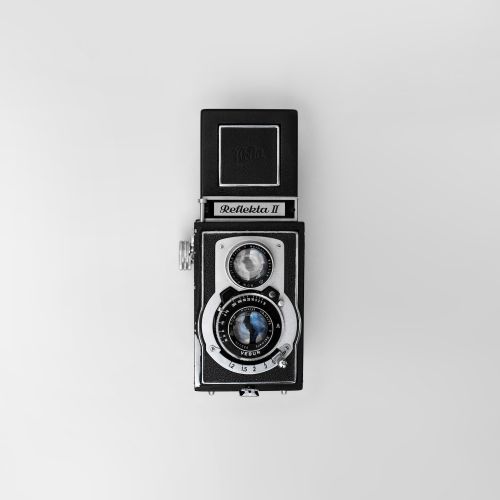 The newly developed “Neopan 100 ACROS II” is an ultra-high-quality black-and-white film with ISO 100 sensitivity, with the world’s highest level of graininess, three-dimensional tone reproduction, and excellent sharpness. It is suitable for shooting in a wide range of fields, such as product photos and architecture photos, as well as long-exposure celestial and night-shot photographs.