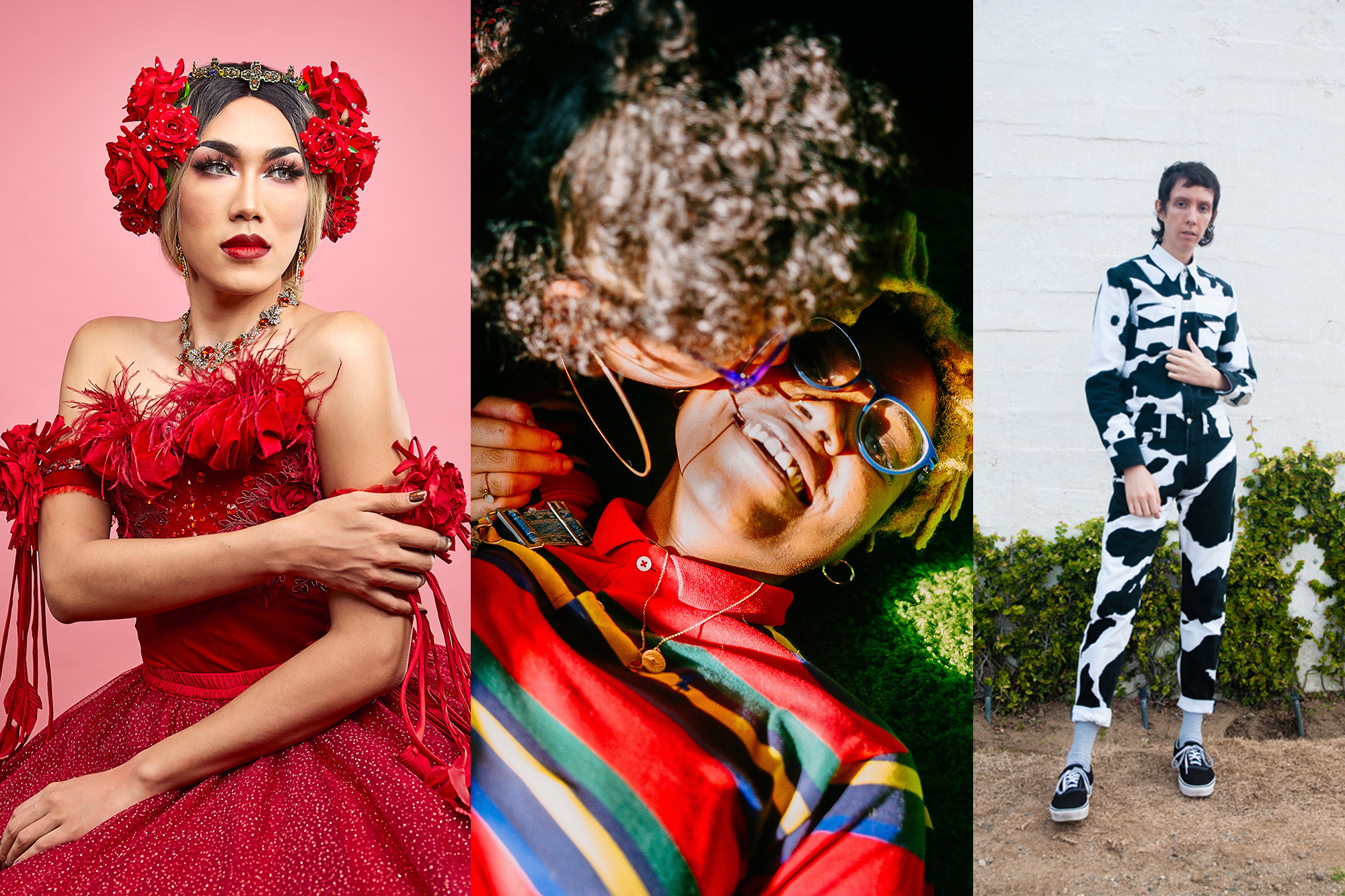 Creativity has the power to break down stereotypes and change traditional perspectives. In honor of Pride month, Adobe featured three incredible from the LGBTQ+ community. These creatives use Photoshop and Lightroom as a way to express themselves and highlight LGBTQ+ issues. 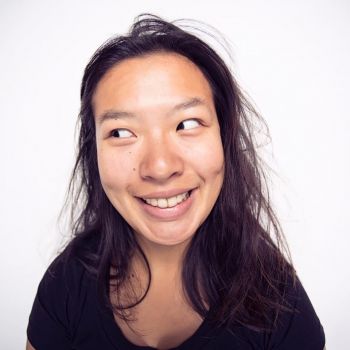 Shanghai-based photographer Una Zhu uses her art, like the drag portrait series below, to capture the authenticity behind her unrestrained self-expression. Her love of photography came naturally and easily, growing out of her passion for celebrating people. And for Una, that’s what this month is all about.

“The word ‘pride’ almost exclusively makes me think of queer pride,” Una shares. “For me, it means being present, coming into the light. Stand up, don’t hide or feel coy for just being you. Instead, embrace yourself, all your quirkiness, and be proud because it made you the unique creature you are.”

Una first found her home in Shanghai’s LGBTQ+ community when she started working on her drag portraits project. She explains, she was drawn to “all the exaggerated costumes and makeup which shouted their identity and self-expression in capital letters.” Camera in hand, she took it upon herself to begin documenting a little piece of the evolution of China’s drag scene. From that moment on, she was part of the queer community in Shanghai. 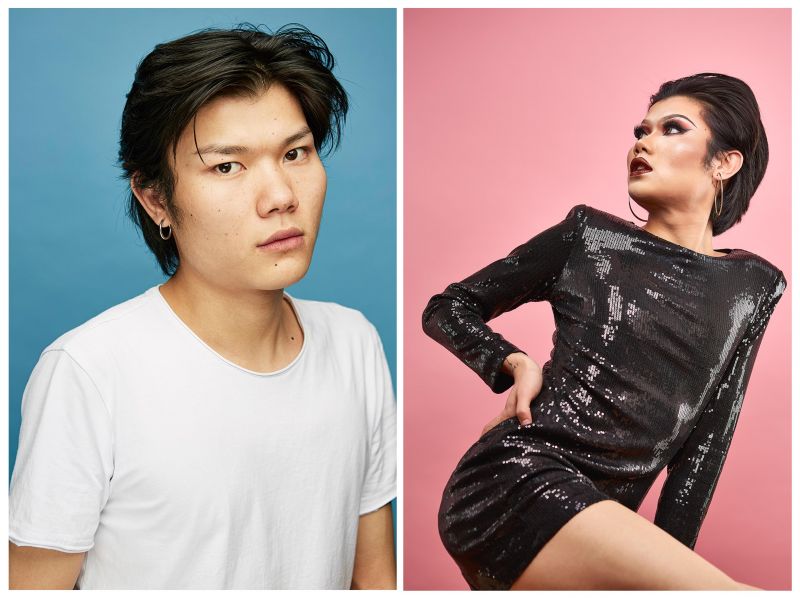 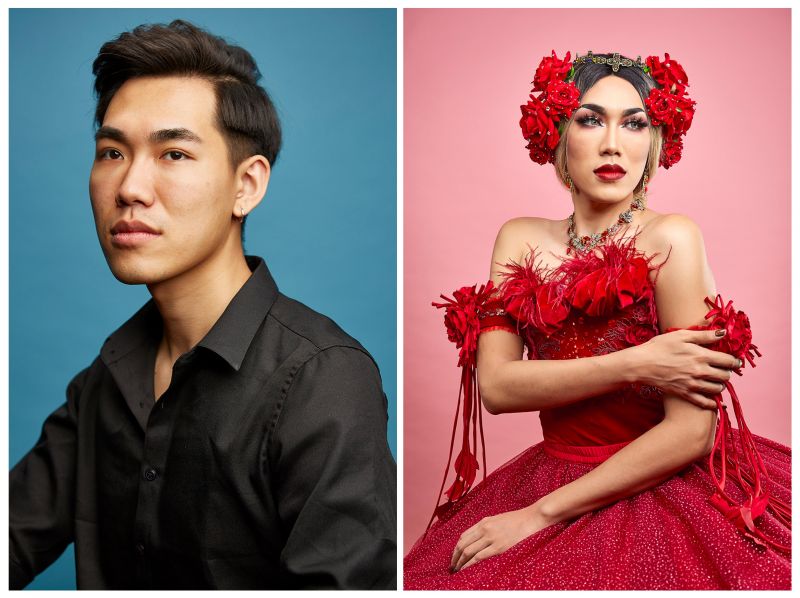 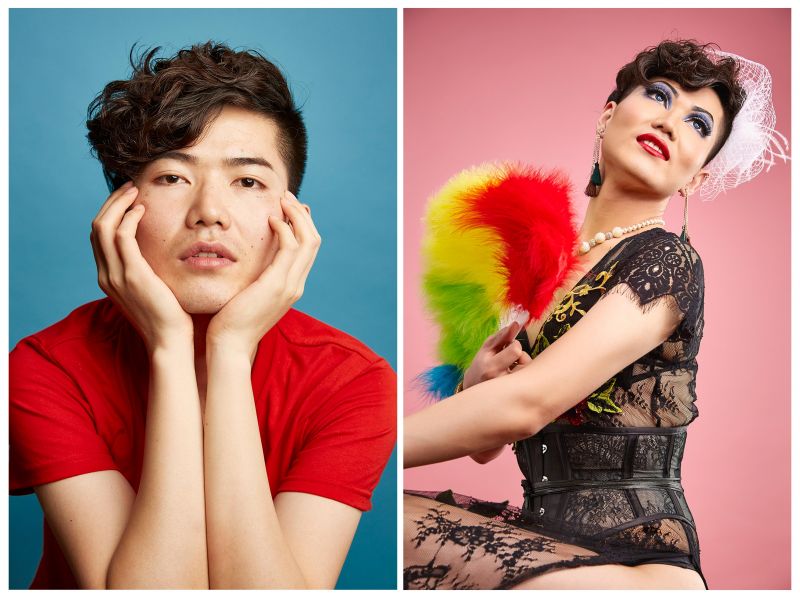 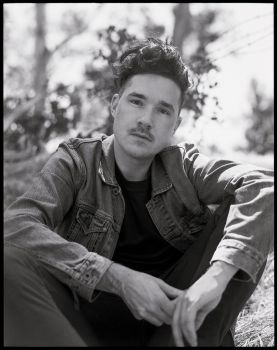 From an early age, he felt a connection to photography as a storytelling medium. “My mother was an avid over-documenter,” he shares, “and by the time I was in high school, she had filled dozens of photo albums with pictures of the family.” Growing up in the LGBTQ+ community, Amos took on this role among his friends as he documented his coming-of-age experiences. He recalls, “Looking back on my photos from the early 2000s, it now feels like I was documenting a tiny slice of queer history.”

Throughout his career as a photographer, Amos developed a distinct style, a unique perspective, and, perhaps most importantly, a mission. In 2009, Amos founded a magazine celebrating trans male culture in America. Original Plumbing was the first of its kind. “Before that,” Amos explains, “I didn’t see myself, a queer trans man, reflected in any form of media.” Starting a celebratory print magazine felt like the best way for Amos to create that space. “I focused heavily on photographs and interviews not only as a way for trans guys to be recognized for their diverse experiences but also as a way for them to speak for themselves. My photos brought visibility to a community that was often ignored.” Over the years, Amos has worked on a number of other photography projects, but always through a lens of celebrating the trans experience in his work.

Although this month is Pride Month, it’s important for the LGBTQ+ community (and everyone else) to celebrate the meaning of pride throughout the year. For Amos, documenting this community’s history is vital. “We’ve seen how erasure and revisionist history works,” he says. “One way to counteract that is to pick up a camera and capture your experience, your friends, and your community. Imagine unearthing those same photos 50 years from now. Not only is photography a way to remember your history, it’s a way to create it.” 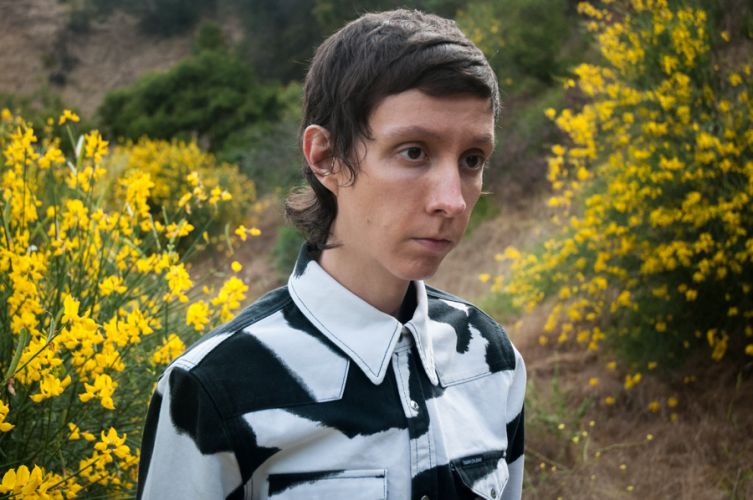 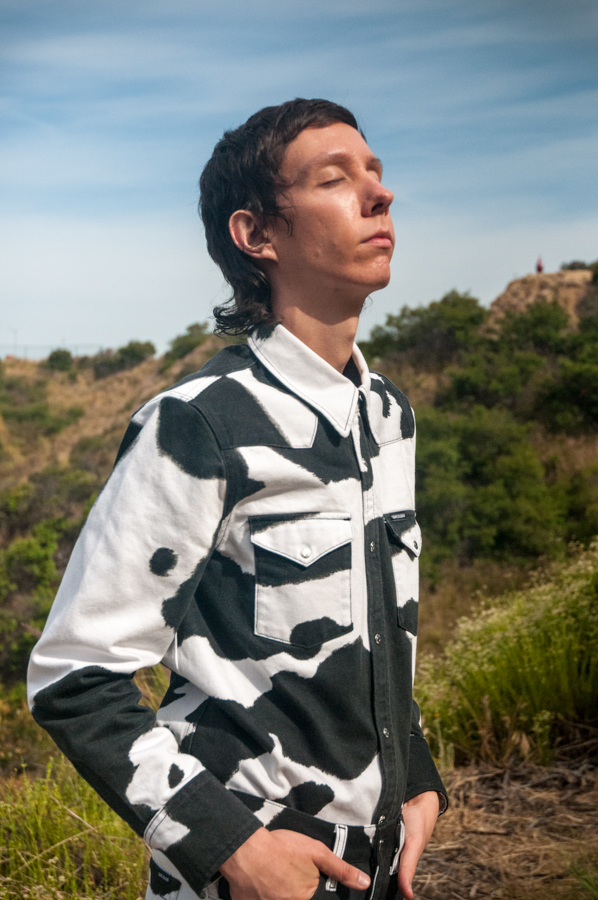 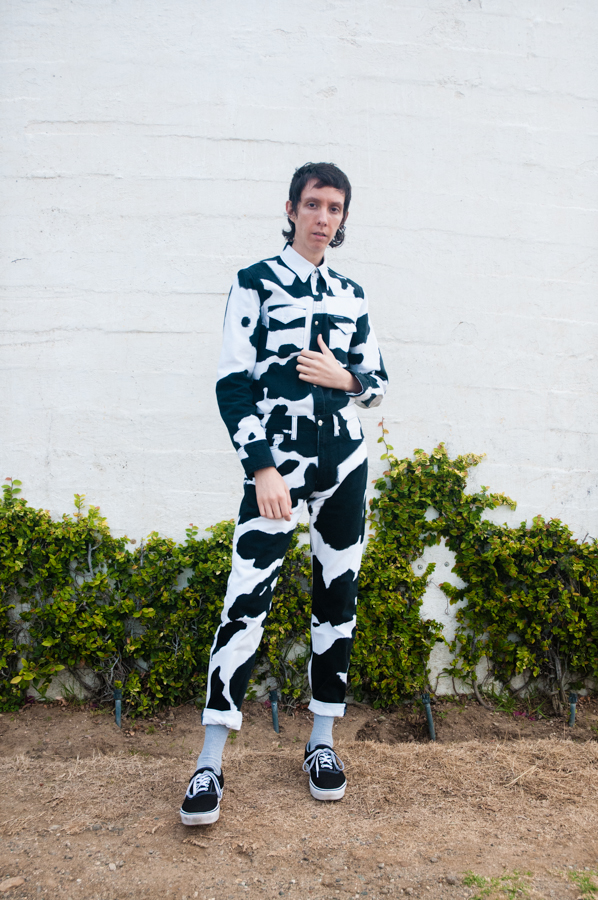 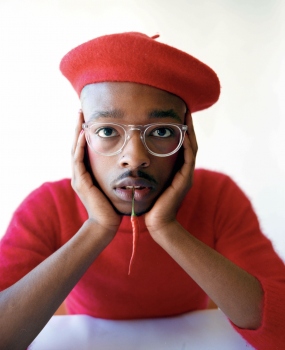 There are few people who exemplify their identity more through their art than Myles Loftin. A photographer, artist, and college student studying photography at Parsons School of Design, Myles has no shortage of creativity, and he uses his wealth of artistic talent to show the world his own experience.

“My photography is helping me make sense of how I navigate in this world as a queer black man,” Myles shares. His current projects have one principal theme, exploring the relationship that black queer people have with society. He explains, “We’re often ostracized in both the general queer community and the black community, so I’ve been interested in how we can create safe spaces for each other and ways we can be there and care for each other.” This care is something that is apparent in his photos below.

Beyond examining his own community and identity, Myles uses photography as a medium through which to inspire others. We asked him what one thing he wants people to take away from his work, and he told us he hopes his photography encourages people to take pride in being themselves, whoever they are, without feeling ashamed.

Before coming out, Myles saw Pride parades and events as something that he could only observe from afar. Now that he is openly queer, he says, “I feel so much more comfortable and confident being a part of something so great.” You can catch Myles and his camera at the New York City Pride Parade on June 30th! 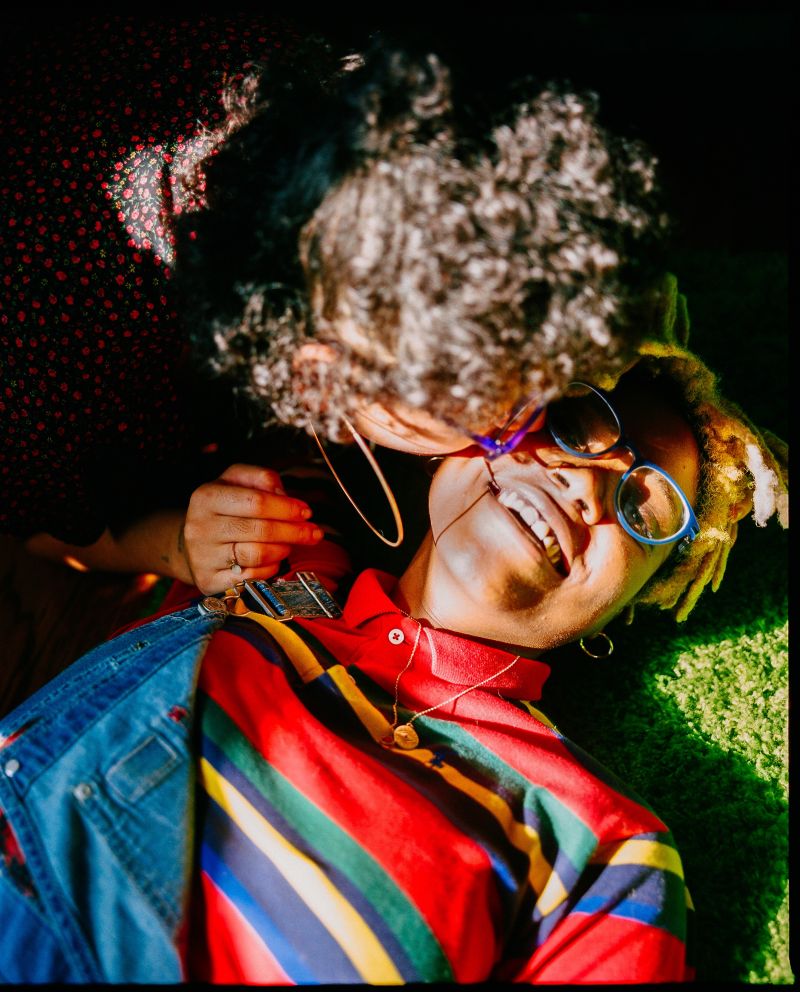 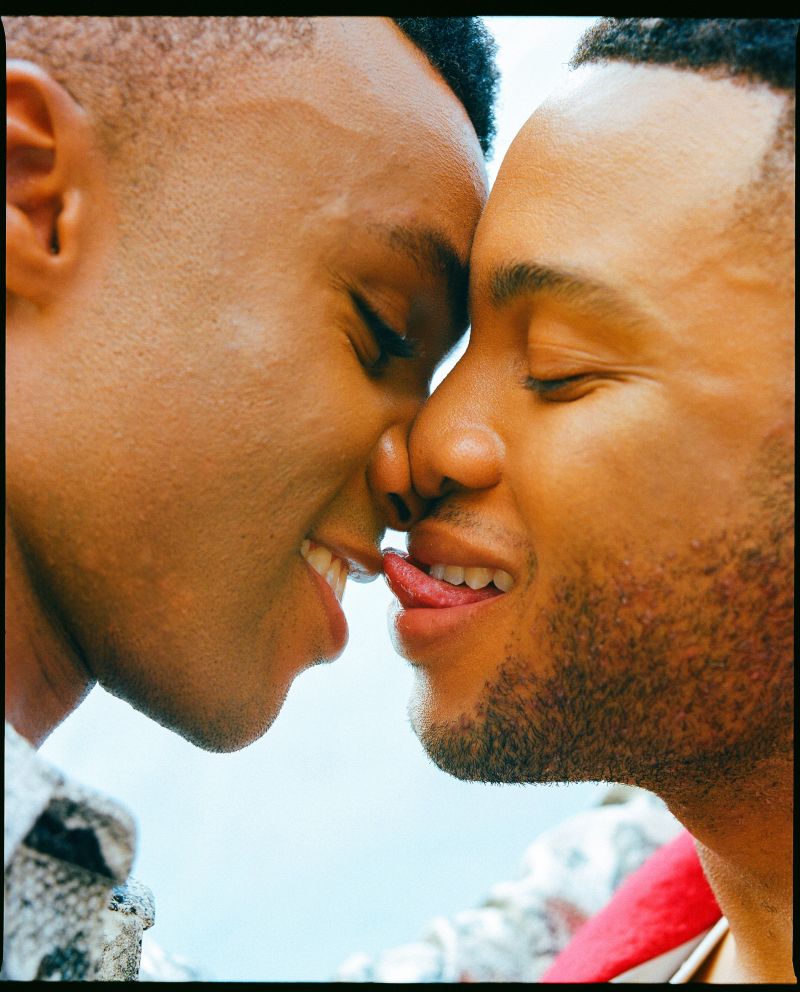 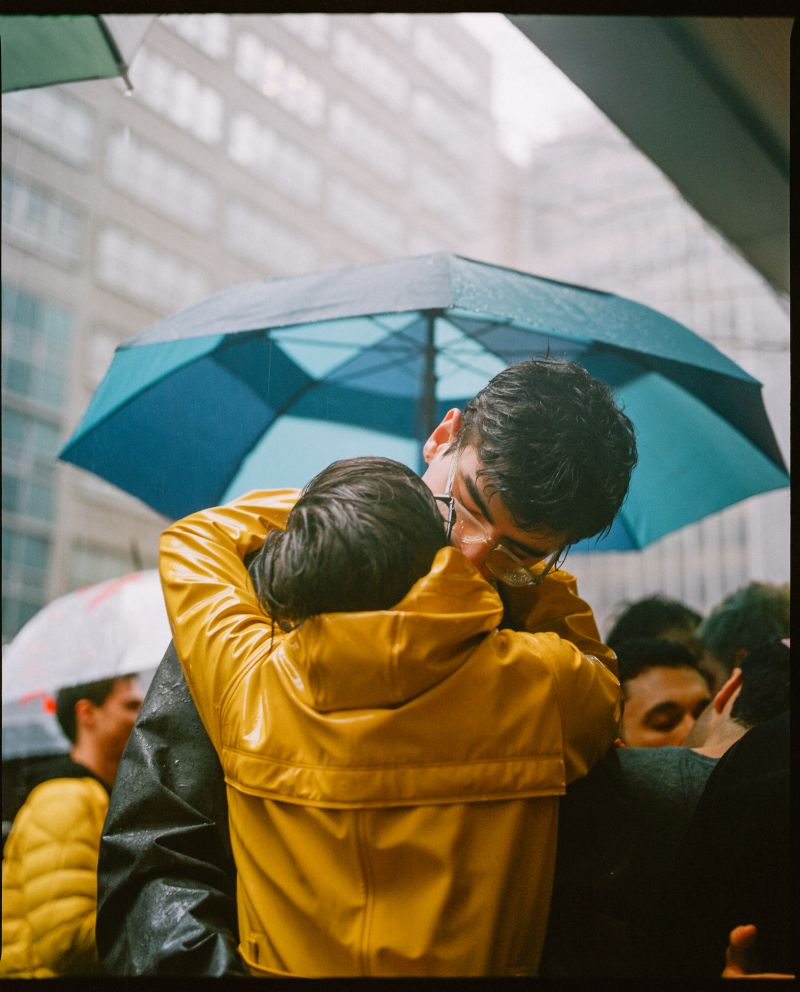