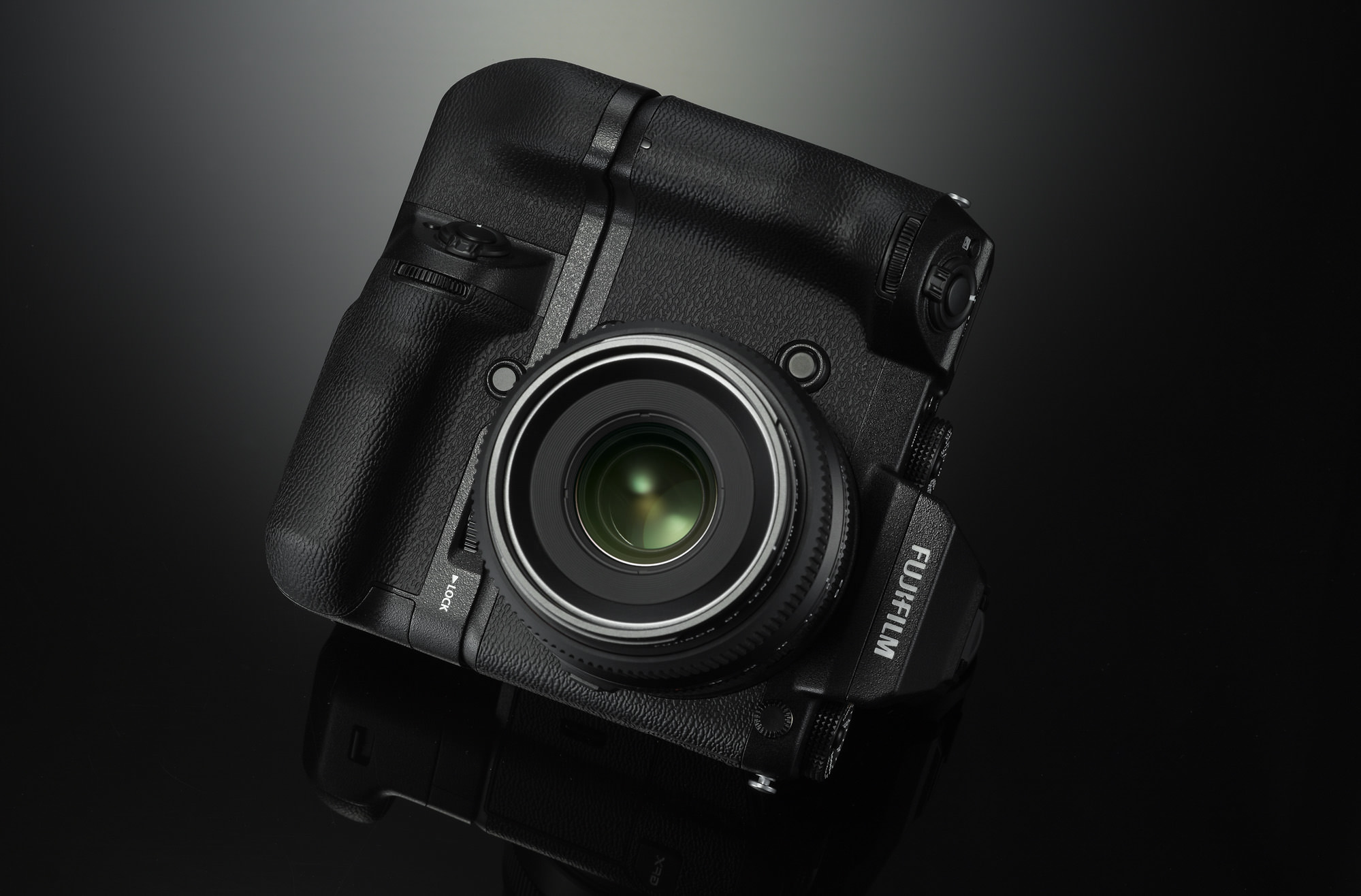 As rumored and speculated endlessly these past weeks, Fujifilm is getting back into medium format with its first medium format digital camera: The GF 50S. It’s worth noting that Fujifilm created an all new “G mount” that will eventually include zooms to go along with high-quality prime lenses. The G Mount has a short flange back-distance of just 26.7mm to shorten the back-focus distance as much as possible, as well as preventing vignetting and improving edge-to-edge sharpness. 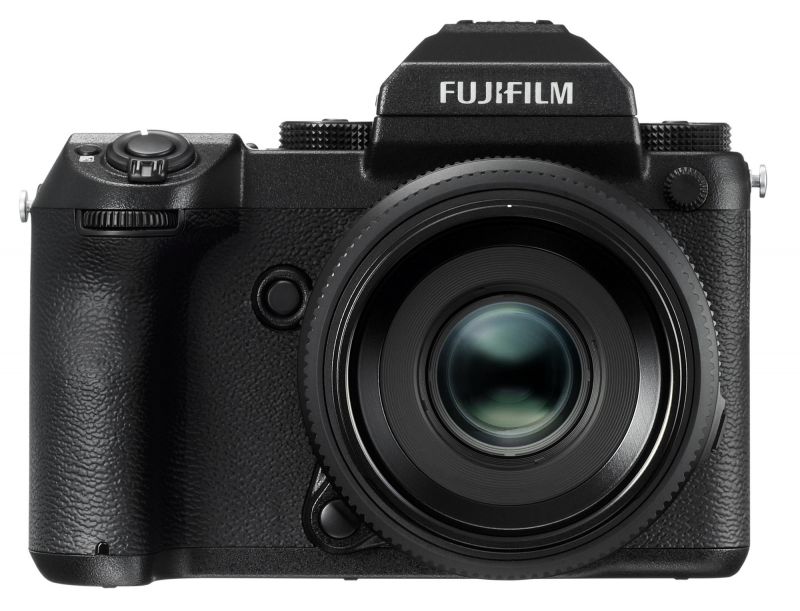 Price wise, Fujifilm hasn’t announced a list price just yet but at their morning Photokina presentation Fujifilm says its target price for the GF 50S with 63mm standard prime will be ‘well below 10K’. 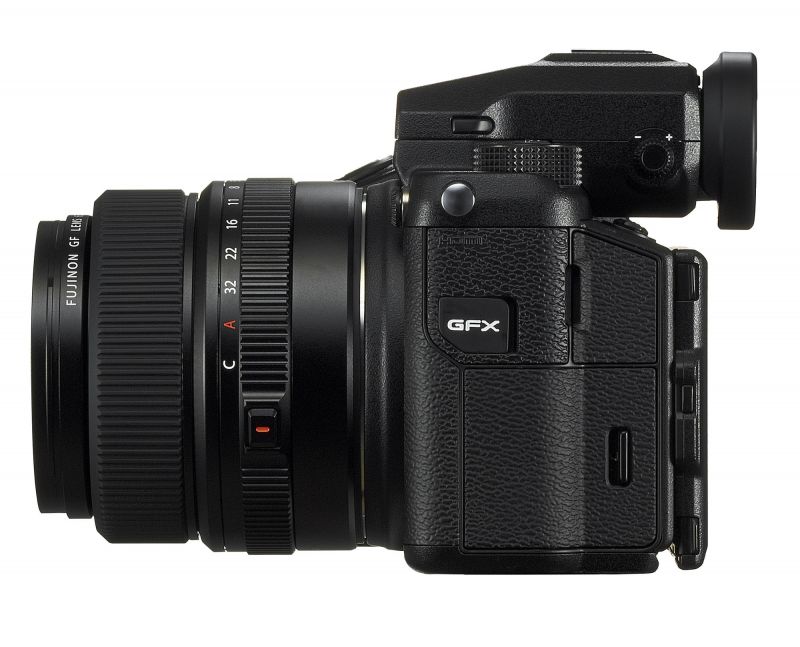 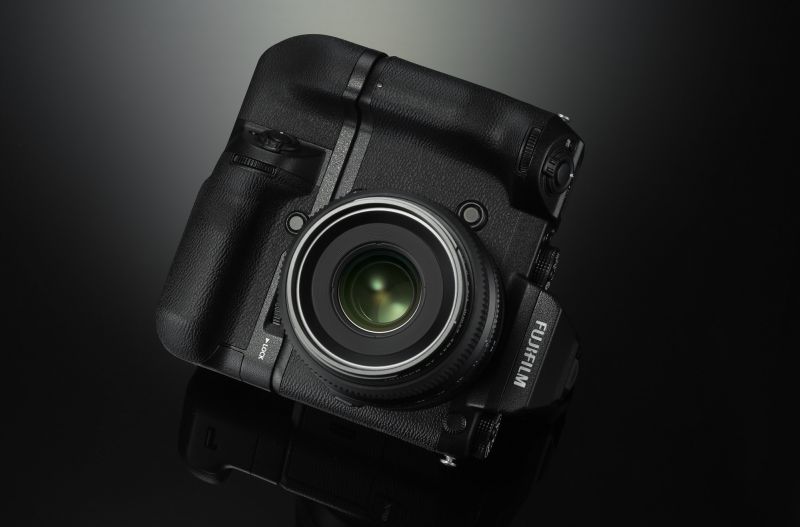 This doesn’t appear to be a less expensive version of the upcoming Hasselblad X1D, or a less expensive option for medium-format. Instead of just being most pros’ favorite ‘other system to carry’, Fujifilm is making moves to offer a complete solution for commercial and portrait photographers with the new GFX line. Fujifilm is attacking the medium-format market hard with a light weight serious contender taking aim at Phase One, Pentax, and Hasselblad. The Fujifilm GFX 50S and six Fujinon GF Lenses that will be introduced sequentially in early 2017.

The new FUJINON lenses will feature an aperture ring, a popular feature in the X Series, and have a new C (Command) Position on the ring to enable aperture adjustments with the Command Dial on the camera body. Each lens will be dust and weather resistant, built to withstand operation at temperatures as low as 14 degrees Fahrenheit \ -10 degrees Celsius allowing photographers to take them outdoors with confidence in challenging weather conditions.