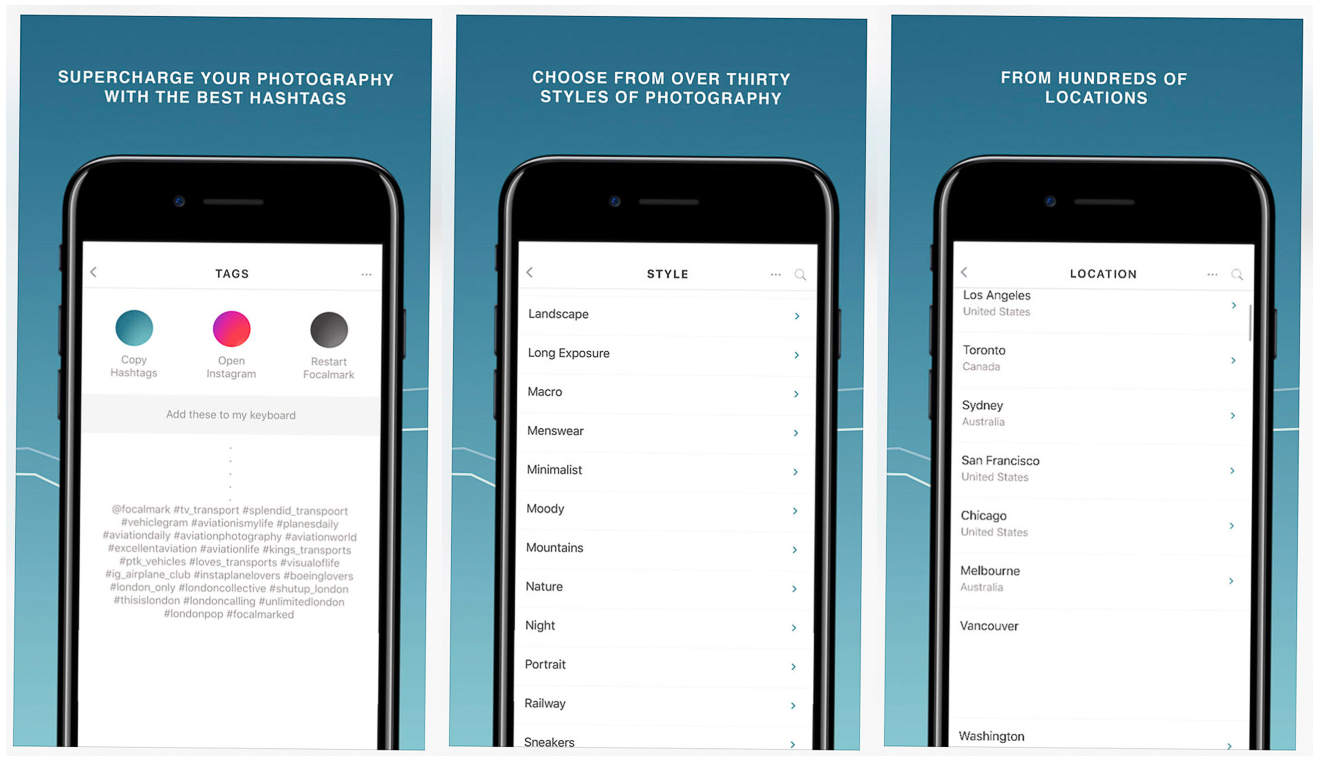 It was but only a few months ago a reddit user by the title of NSMITHR shared his little web-app called Dehaze, and had it take sweeping hold of the social=media/photography circuit. What Dehaze was, in essence, was just a simple site you could input basic parameters relating to photography into, and out would come a list of perhaps the current best hashtags to use for your image. But it was a web-app, and while it was easy and good, it was limited and truly incomplete. It was proof of concept at best. But Nick Smith, the 20-something year old behind it, has taken the last few months to tweak it, refine it, add a trailor-load to it, and made it the app it was meant to be, called FocalMark. And it’s very very good. 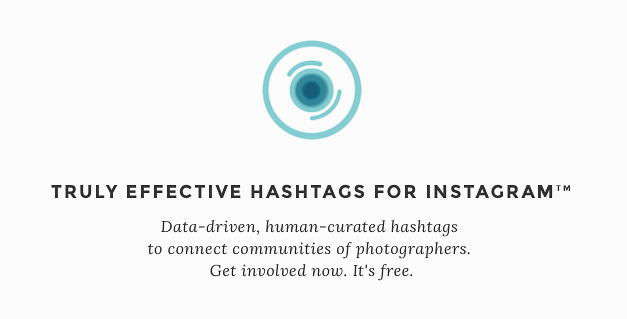 Like any input based generator, it was and remains contextually dependent, so you have to feed it some specifics to get from it what you want. You have to select the category/genre of the photograph in question, and even choose a ‘Mixed Category’ which won’t just be ‘Portrait’ but perhaps ‘Portrait in a sunset’, then you choose location, and then that’s it really. Once you do that you’ll be presented with a page with a list of hashtags that should best suit your image. 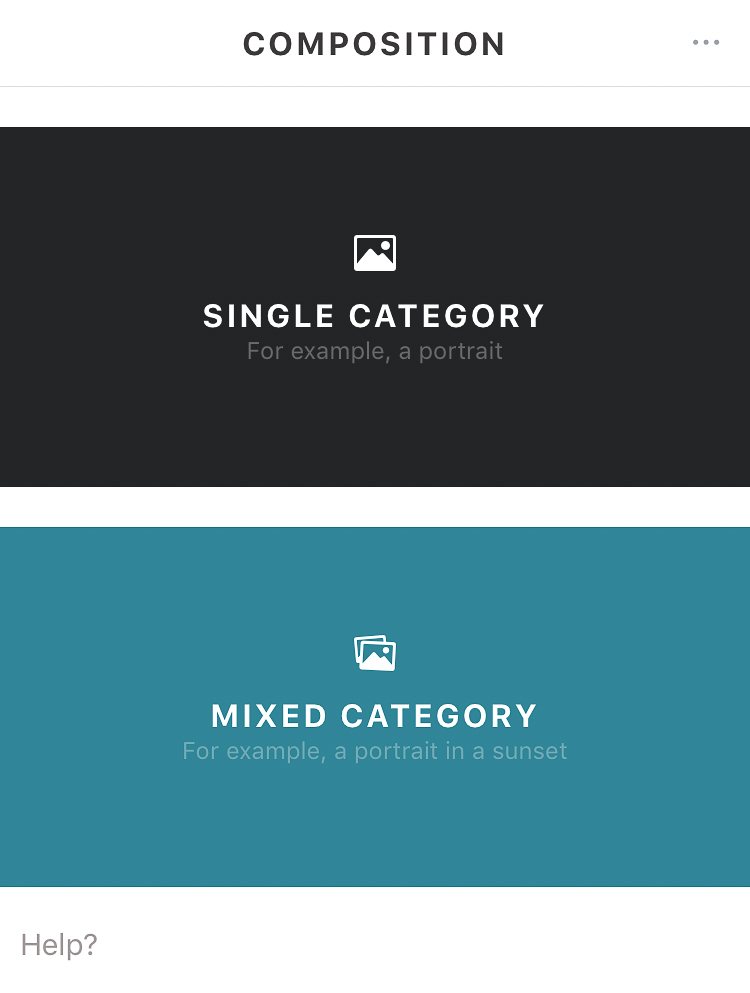 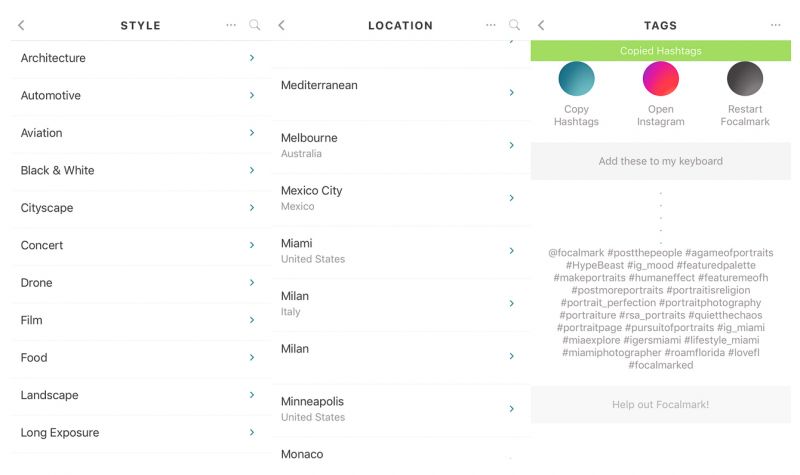 On that page you’ll notice that the hashtags are displayed with a very particular layout, specifically with the 5 dots before them that, when input into IG, hides the hashtag list so your viewers aren’t bombarded with them when opening your image. Of course they can click to expand it, but it’s not an eyesore this way.

Inputting those dots and the hashtags is, perhaps, the most painful part about using hashtags at all, but FocalMark has solved that by letting you click a button to copy them as they lay, and then clicking a button beside it to open IG for easy input. And that’s all there is to it, and rightly so. It’s the simple hashtag tool we all wanted, and while there’s no telling what the algorithm being used is, or how accurately it’s generating pertinent tags, from what I’ve seen, it’s pretty spot on. You can download it here for iOS and Android, or still continue to use it as a web-app. Get it, it’s worth the cost of a few MB of storage, in spades.