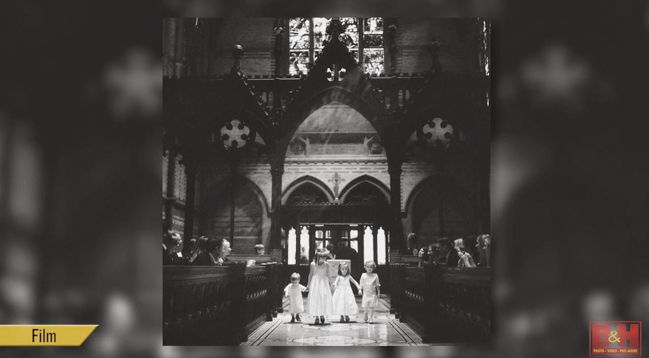 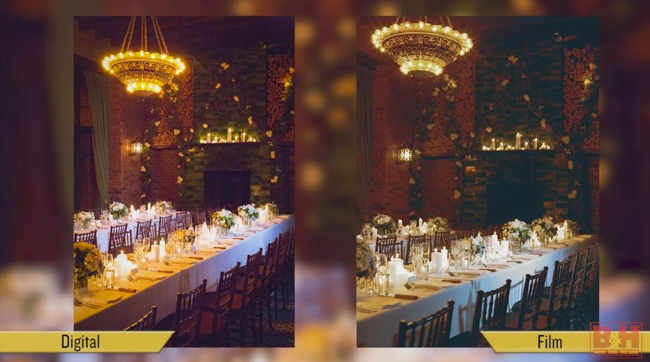 If you’re in the aviation community, particularly military but not necessarily, you’ll know that the older, more experienced flyers love to sit around and chat about the old days when flying was more analogue and recant tales of derring-do. This seems to happen with each subsequent generation, that each recalls the younger years and more manual craft with affection. In photography, we have a similar affliction regarding film and digital.

Those who shot film almost always have a deep rooted affection for it and like to take every chance to tell anyone who asks, or anyone within earshot, how special film is. But just like how fly-by-wire electronically controlled aircraft have taken over, so digital photography has done the same, leaving the same question to be asked – is there a place for analogue anymore? Is it still relevant and practical in a professional capacity? Photographer Karen Hill shoots both film and digital in her wedding photography business which sees international clients and international acclaim, and shares with us (thanks to B&H), how she uses both together in her workflow, and it’s inspiring. 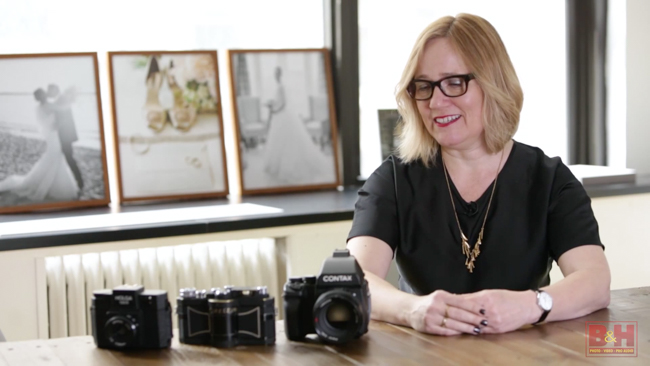 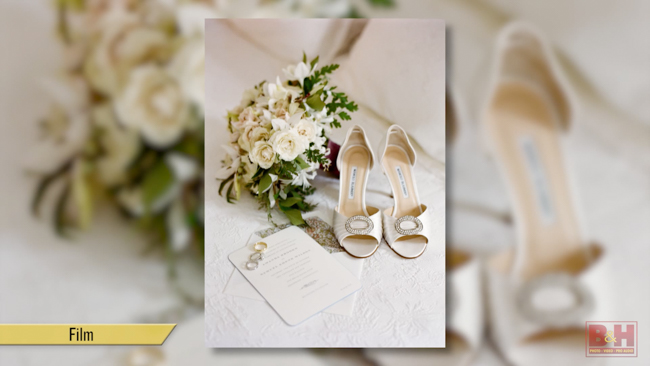 She’s a bit of a camera connoisseur and even with an MFA in photography from The Yale School Of Art, and established her wedding photography business in the early 90’s successfully navigating the transitions of two decades of trends, and the switch from film to digital (the latter coming somewhat late), in the late 2000s. Her incorporation of film shooting with various types of film cameras into a modern environment is admirable, and so is the restrained passion with which she speaks about her process. She regards it as ‘hybrid’ photography. 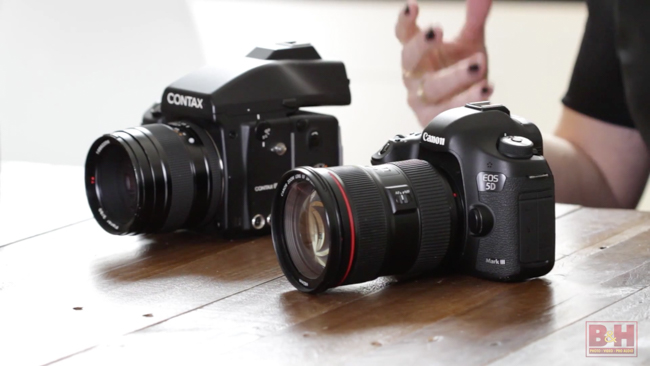 As with most film shooters, she speaks highly of the ‘feel’ and organic-ness to film images, and actually says she shoots the most important photos of the wedding with film, using the digital camera, a Canon 5D Mark III, as her roving camera, and as a light meter for the film. That’s a technique I, and many others, use to shoot with older film cameras that don’t have a built-in light meter. While not as accurate as a dedicated light meter, it gets the job done, is much less intrusive, and expedites the process.

[REWIND: Do You Like To Take Photos? Or Are You A Photographer? | B&H Gets Introspective With 14 Of The Best]

In the video herein, Karen discusses her favorite cameras, why they are so, tips on how to use them, and explains some of the benefits to each type, and format. If you’ve ever been inspired to shoot with film, this is sure to be fuel to that fire. It’s wonderful to see how she embraces the predictability, efficiency and certainty of digital, along with the natural and often quirky behavior of film. You can find more about Karen and her work on her site and Instagram.

Things to Consider If You're Thinking of Getting a UAV [Drone]