Corey Rich is one of Nikon’s Ambassadors and the director of one of my favorite photography- related short films of all time: Dedicated.

In the short video below, photographer Corey Rich, shows his unique workflow on how he put together a photo shoot inside a Crossfit gym. He also explains how he captured images that had the “commercial look” to it.

Watch the Video from Adorama TV:

Shooting a great picture goes beyond getting your camera settings and all the other technical components right. More importantly, you have to think about what you want to say with your photograph. I think that most photographers concentrate to much on technical aspects on theirs photographs (which is super important as well; nobody likes looking at ugly photos), rather than thinking about composition and storytelling. Corey Rich does a great job explaining his creative thoughts, rather than explaining, for example, his aperture of choice.

Corey Rich used some “heavy duty” lightning in this shoot. As he explains, this shoot was a personal project in which he wanted to experiment with Profoto studio lightning. He also used a Litepanel to fill in some shadows of his shots. To make the light beam that was coming from a window even more visible, he used a fog machine. 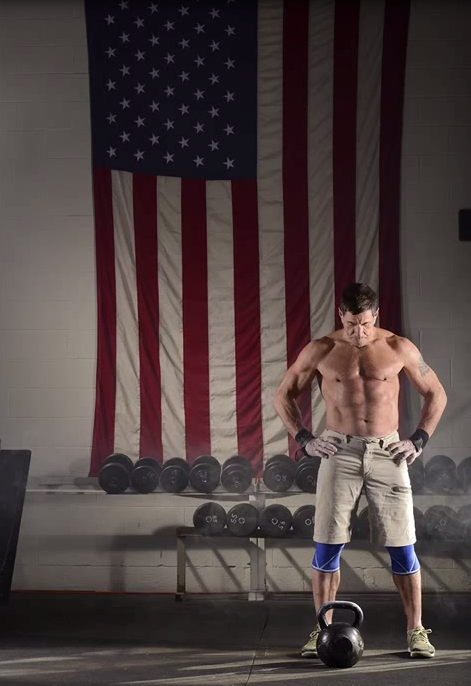 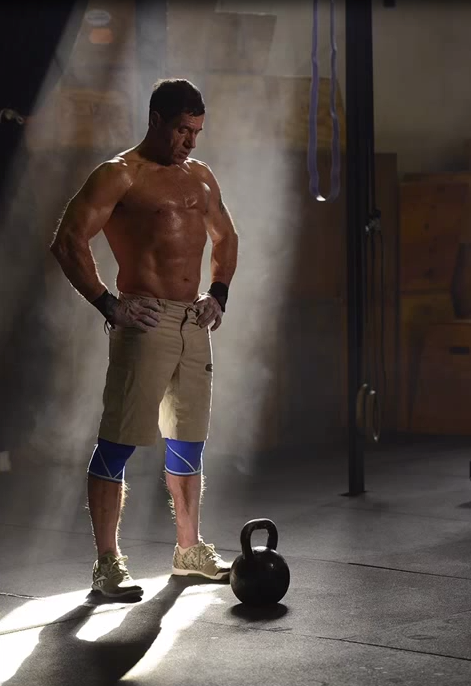 How does your creative workflow look like? Do you think scouting your location beforehand is necessary?

[via Adorama TV/ Images via screencaps]