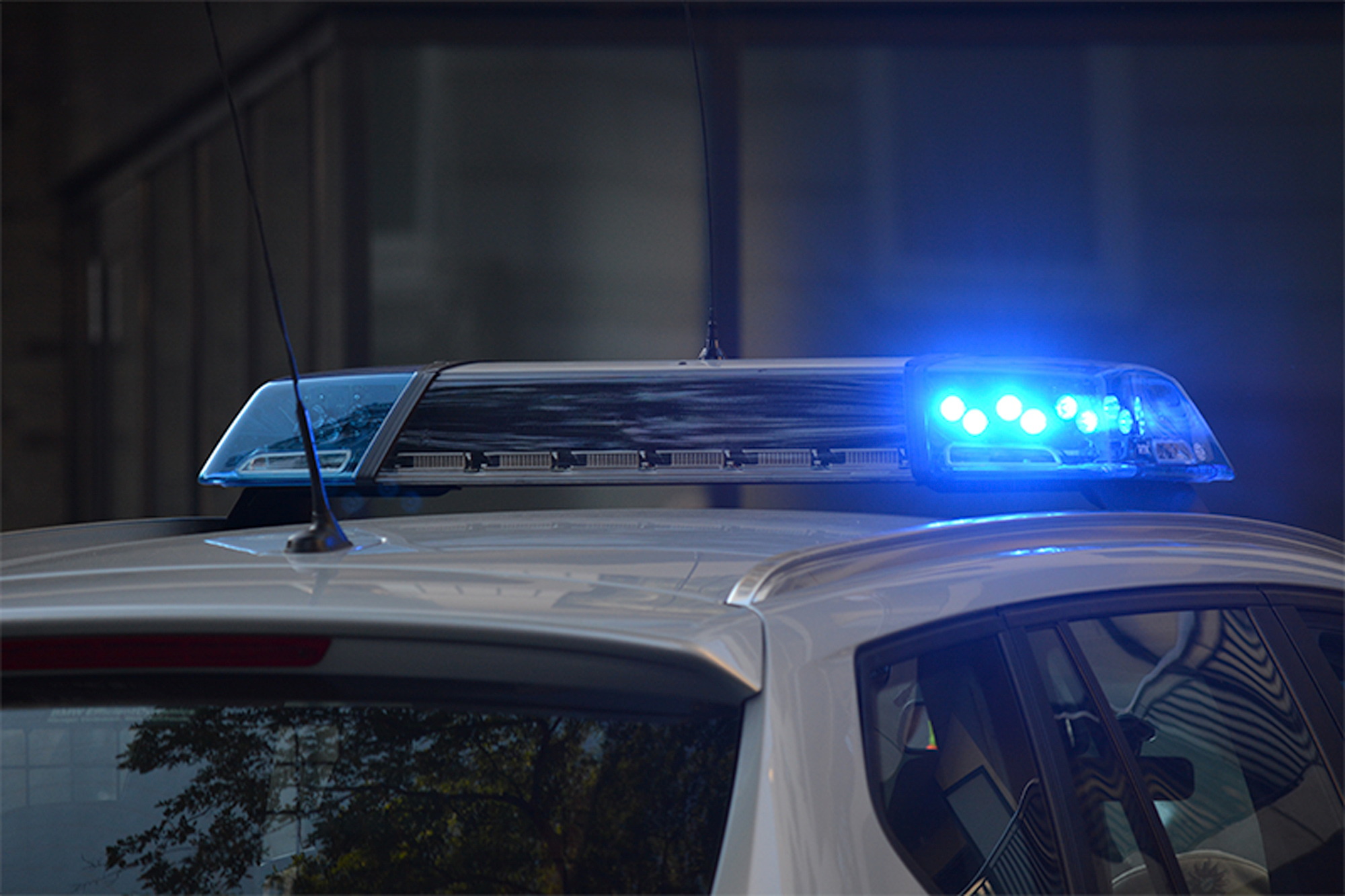 Tensions in the United States between police officers and journalists, media and photographers/videographers in general seem to just be getting further and further out of hand. In the video linked below, we see a scary situation where a police officer in San Diego draws his gun on the photographer because he “doesn’t know” what the GoPro he was carrying was, despite the photographer clarifying it several times.

[Related Reading: Police Shut Down Photo Walk Mistaking It For A Rave]

The video is from May 2018, but recently made a resurgence on Reddit (where we caught wind of it), where it brought up a huge variety of reactions. According to NBC4 News, the incident occured a block from the Mesa College campus where the photographer began filming the police during a traffic stop. When the officer asked him why he’s filming and didn’t receive a response, he told the photographer he’s uncomfortable and asked that “the thing” be put down.

“I don’t know what that is, but can you put it down please?” while reaching for his gun. This is where things escalate quickly. Arguably the photographer could have identified himself and explained what he was doing, even though he had no obligation too, regardless he eventually responded “These are cameras, you know what they are” and it all went downhill.

The officer ended up holding the photographer at gunpoint for about 30 seconds, (which if you’ve ever been looking down the barrel of a weapon, is an eternity), while they both yelled at each other until another officer showed up and returned the photographers GoPro to him and was let go, not arrested.

According to the San Diego Community College District, the officer was placed on paid administrative leave pending the outcome of an internal investigation. The video once it was circulated, sparked an outcry due to the officer apparently violating the photographer’s First Amendment right to film police officers performing official duties in public places.

It’s still unclear if the the officer received any additional training or punishment other than the paid leave for his actions, as apparently he returned to active duty just a few months later after the district concluded its investigation. A district spokesperson told NBC7 that it “took appropriate action consistent with the findings” and that further details of this “confidential personnel matter” would not be made public.

Arguments can be made on both sides of the fence here, but clearly there was no need for the officer to pull his weapon. Have you ever had an experience like this with your equipment in public? Have law enforcement, security, or even the general public “rolled up” on you while doing you job? Let us know in the comments

Patent Images Leaked for New Nikon Mirrorless Camera. Could It Be the Z3?