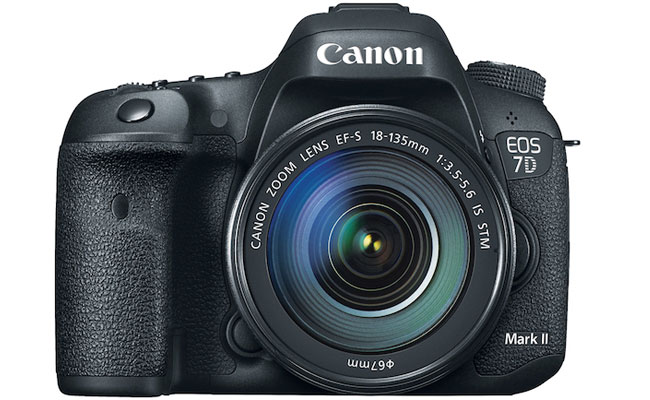 There have been rumblings about issues with the Canon 7D Mark II’s AF performance for quite a while now, and with no official word from Canon, it seemed as if there wasn’t much to it. That was before today.

Canon has released a new firmware update for the 7D Mark II which addresses several issues that users have reported with the camera and its autofocus. If you own a Canon 7D Mark II, you can download and install the update yourself by checking out Canon’s website here.  For a list of issues the new 1.04 Firmware update addresses, keep reading.

Overall, it looks to be a pretty standard ‘fixes’ firmware update from Canon. No new features, and no new functionality. Just fixing things that were not working correctly in the first place. But what did you expect? This is Canon we are talking about – not Fuji.

So what are your thoughts about this new firmware update from Canon for the 7D Mark II? Did they do enough, or is there more that needs to be addressed in your mind? Leave a comment below and let us know what you think.