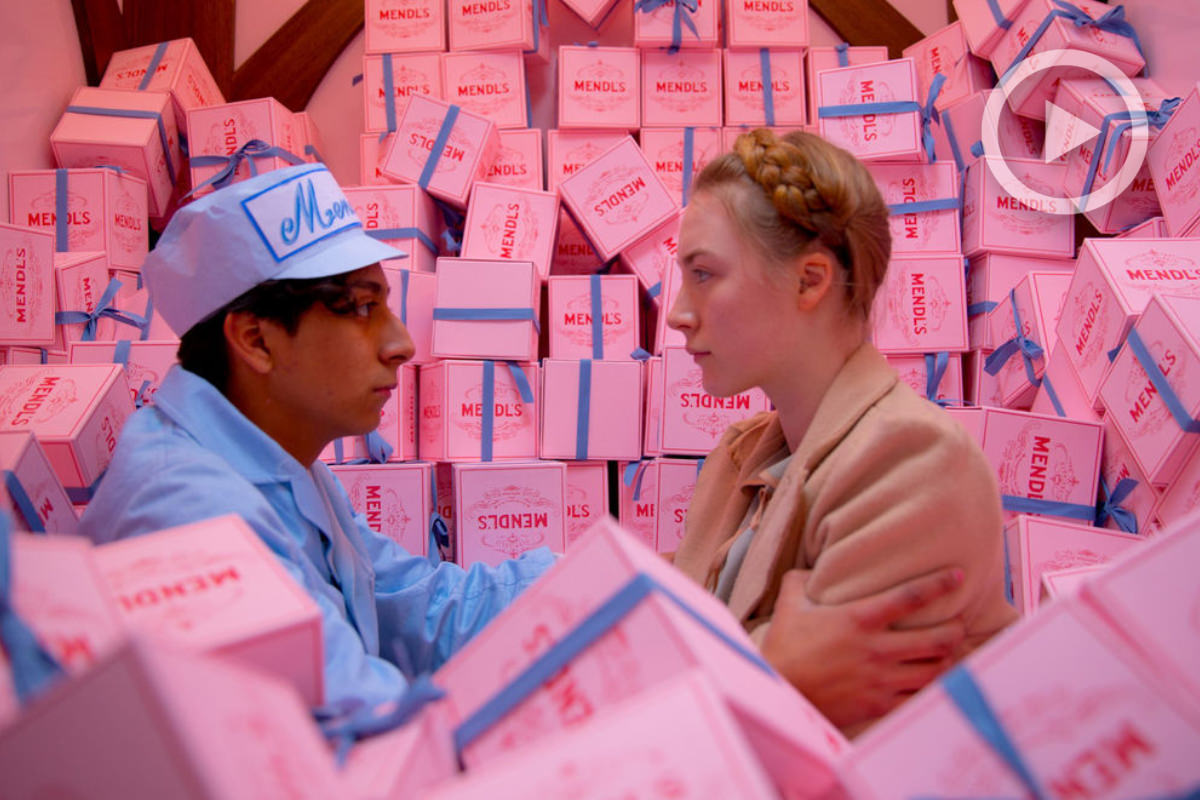 Color is usually one of the things that we take for granted in the modern world. Growing up, I remember hearing stories from my grandparents when they realized The Wizard of Oz was actually in color, for years believing that the film was only in black and white. Color television didn’t come to the US until the mid-1950s, close to 20 years after the film’s release in 1939.

Color can affect us on a psychological level as well as a physical one. Not often do you experience the shock and awe of realizing a beloved film was actually in color since that’s the standard, most of the time the color in a film is subtle and used to convey a feeling. For those who get wrapped up in more of the story don’t pay attention to the design of the film, the people behind CineFix have compiled a list of the best 10 Uses of Color of All Time in cinema, and aside from just being interesting, it should impress upon you the importance of color in your work and inspire you to actively think about color theory to make your images/films better.

[REWIND: THE NIKON D850 ANNOUNCED BUT NOT REVEALED]

Whether the significance of a ruby slipper, the red/green contrast of Scottie and Madeleine in Vertigo, or the symbolism of liberty, equality, and fraternity in Kieslowski’s Three Colors series, well thought out films have a design of hues and tones meticulously sequenced to create harmony, tension, or whimsy within a scene; often to bring attention to a key motif.

Concerning the films we admire and the cinematographers we honor, nothing is accidental. Being able to use color and understand color is one of the great tools in a photographer’s or cinematographer’s bag. A strong red color can often cause excitement as it is the color associated with love, lust, passion, and desire, while a blue color is cold, calming or isolation, and yellow can be associated cheerful and bright (unless it is used in a David Fincher film). Some colors will transport you to a different place and time. Autumn Sonata does this brilliantly with the orange, yellow, and brown tones of the 60s and 70s. Jean-Pierre Jeunet’s Amélie does with a golden fairytale ambiance combined with deep, bold colors, and of course the not-so-subtle pastels of Wes Anderson in The Grand Budapest Hotel.

Even making a choice not to use any colors can be just as powerful as using them, as can be seen in the great street photographers and the rising trend of Noir-Releases of Logan and Mad Max: Fury Road. The next time you watch your favorite films pay attention to the design and color of particular scenes. You may gain a new appreciation for it.

Oh, and if you do want to include a color, perhaps consider including one voted as the world’s favorite, called ‘Marrs Green’. Named after its creator, Annie Marrs, the color was selected in a color survey  of 30,000 entrants by papermakers G. F. Smith Papermakers G . F Smith, and it probably wouldn’t hurt to involve it in your work. Here’s a look at it below:

Introducing #MarrsGreen – The World’s Favourite Colour. With submissions from over 100 countries across the globe, the World’s Favourite Colour Project is a joint venture between Hull UK City of Culture 2017 and G . F Smith. The #WorldsFavouriteColour winner is @anniemarrs from Dundee. She has been invited to see the colour being made into a beautiful bespoke paper at the mill in the Lake District and introduced to the iconic Colorplan range from the G . F Smith paper collection.

The Nikon D850 Announced But Not Revealed