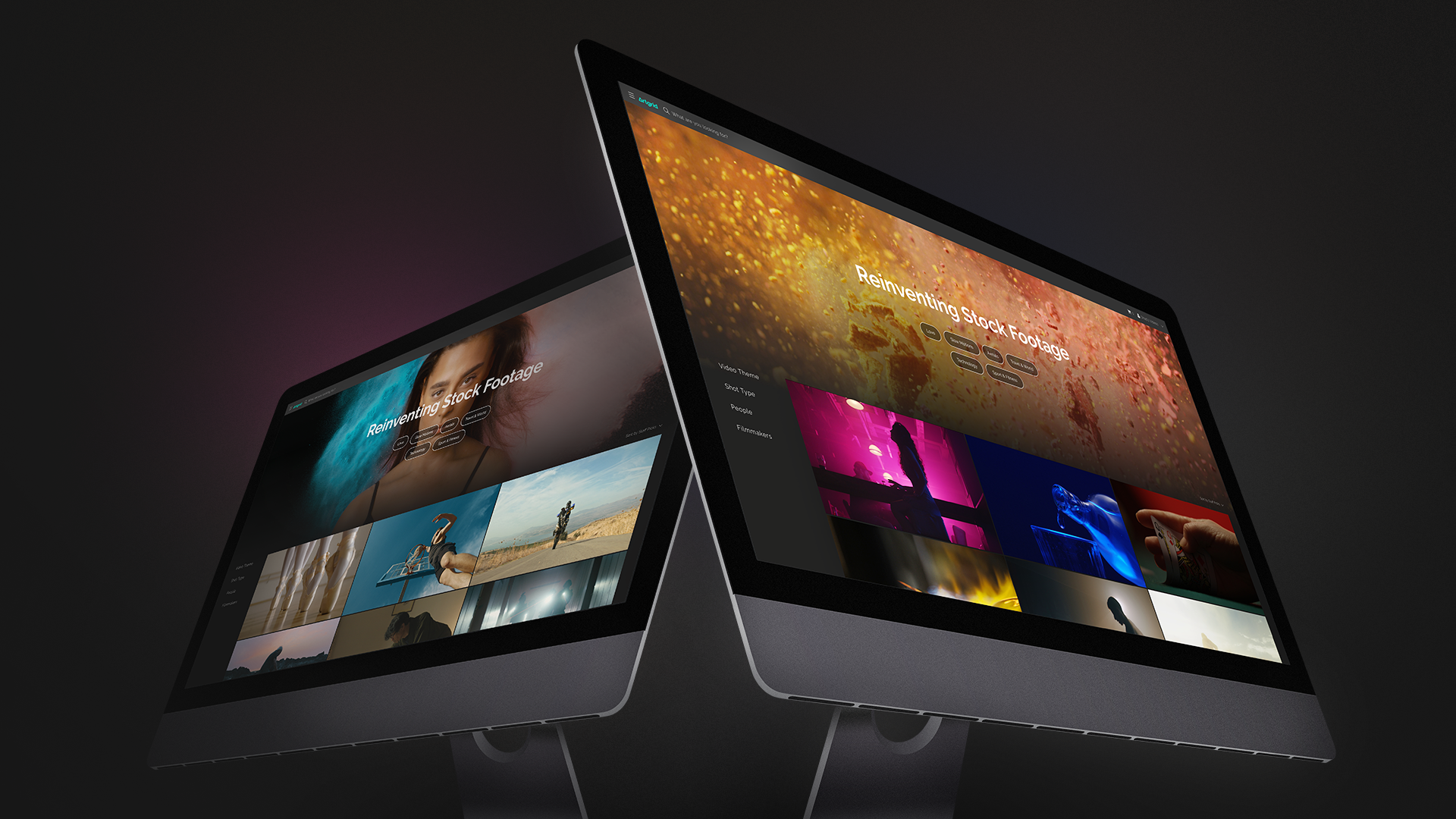 Artlist has officially launched a full-featured beta version of Artgrid, a great new footage licensing website with unlimited downloads and unlimited use. As one of the first subscribers, you will get an extra two months free when you sign up for your favorite plan!

See the video below: 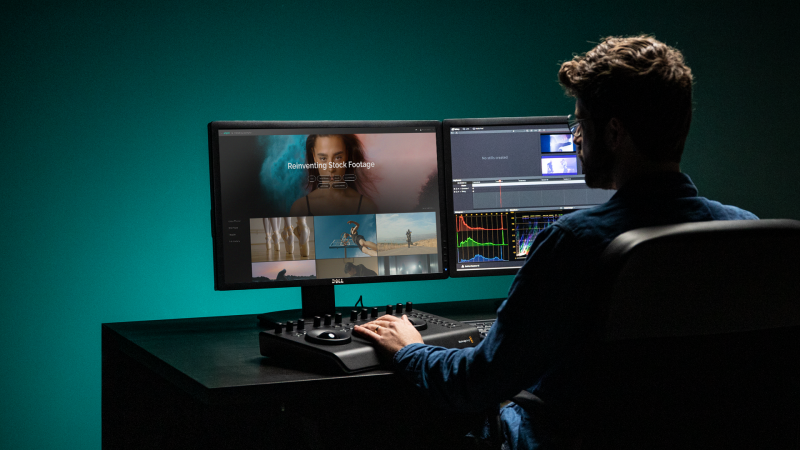 Unlike the footage that you license from other sites, Artgrid’s footage includes a worldwide license, which dramatically simplifies the licensing process and allows you to use the footage in whichever part of the world you need it to be used.

As mentioned in the bullet points above, all Artgrid subscribers will have full, unlimited access to all of the clips in Artgrid’s catalog, regardless of which payment plan you’re on. All clips are also color graded with a RAW/LOG option available for top-tier subscribers.

Perhaps the most interesting innovation in Artgrid’s approach involves the story-driven organization of clips. Rather than hoping to find the clip you need in a digital bin of thousands of random clips, Artgrid’s footage will be organized into stories that will offer a variety of relevant results based on which type of story you’re telling.

Pricing for Artgrid’s plans is not yet available; however, early subscribers to Artgrid will be given early access to footage on the site as well as five free clips. You can gain early access and collect your free clips here.