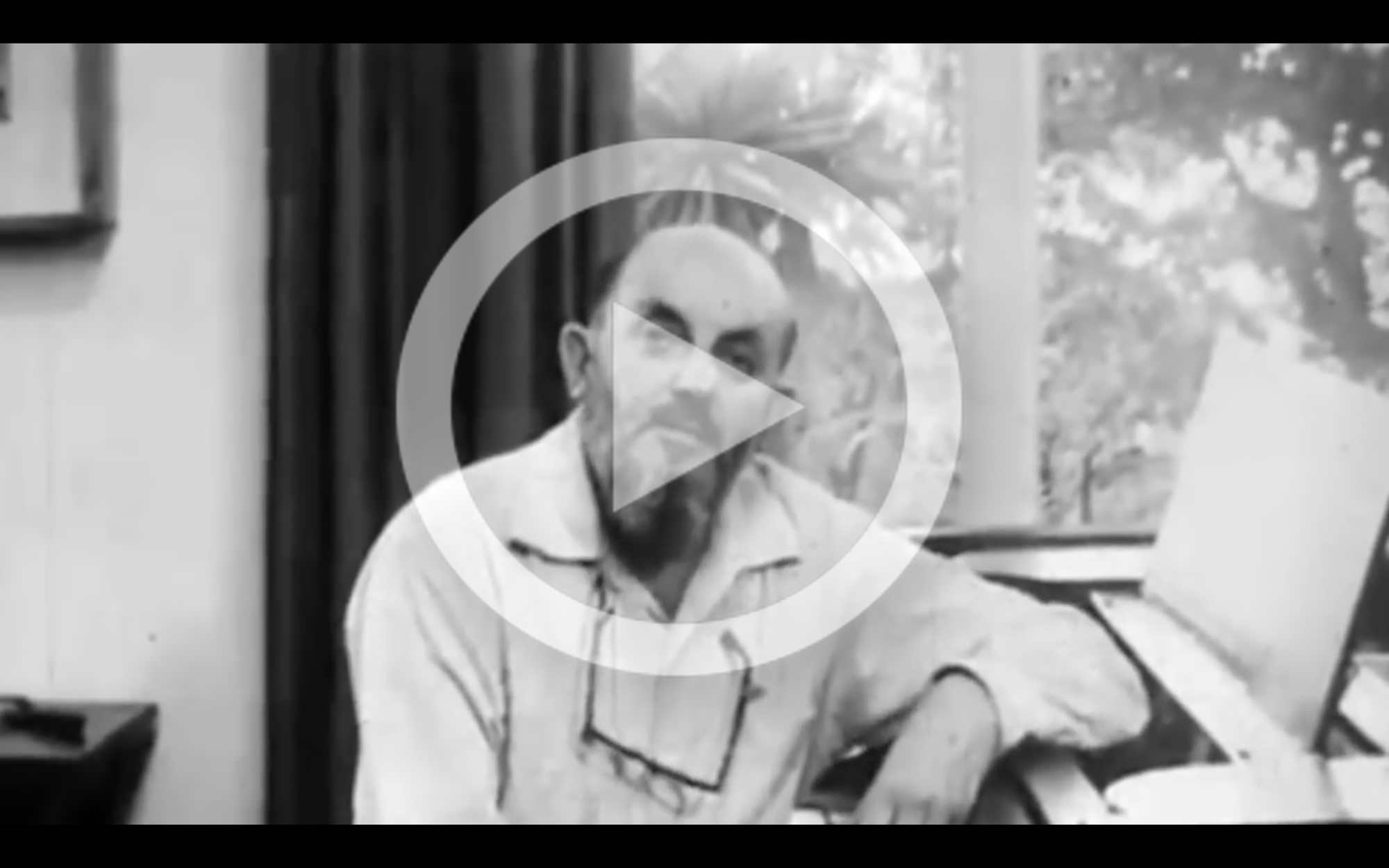 Ansel Adams On ‘Photography With Intention’

Could I give you a definitive list of the most influential and revered photographers? Doubtable. A debatable list? Definitely. But in either scenario, unless you’re being pedantic, certain names are most certainly going to appear, and Ansel Adams will be one. Quite possibly the quintessential landscape and nature photographer, his work is embedded into American and photographic culture, and if you’re a photography student, it’s hard not to be endeared to him. I’ll say this, however, and that is, once you see him on video, even harder not to be even more endeared to him.

Evan Puschak of The Nerdwriter has put together a short video on Adams, or more accurately, on his approach to photography and the mentality behind the viewfinder. It’s called Ansel Adams: Photography With Intention, and within 6 minutes, it takes you in, slows you down, makes you present, and hopefully, gives a sense of renewal. 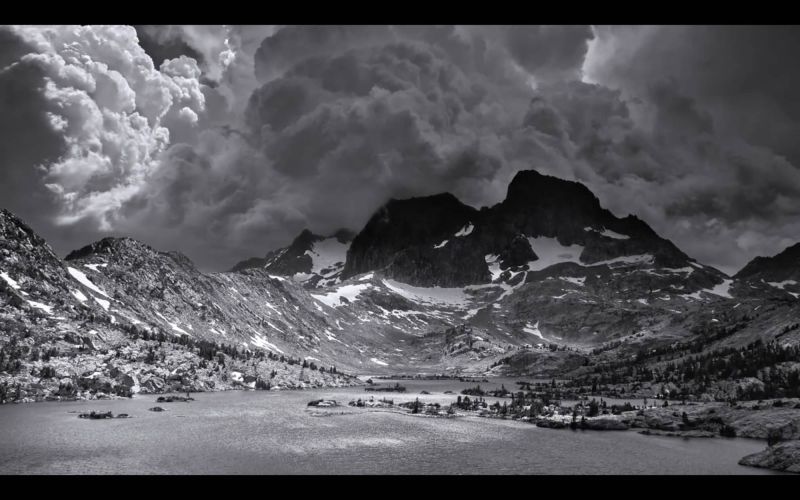 There’s a surprising volume of edifying confab contained within this short video, and it’s the nature of it, the rather quiet, introspective thoughts coming as answers to poignant questions administered to a properly thoughtful subject that makes it so engaging. Adams is, as we might have imagined, as humbly sophisticated as his work would have us believe.

He has a quietly subversive way of thinking that he brings across less in a disruptive manner than he does via questions that are really ruminative challenges. When asked if he’s aware that he likes to preserve fleeting moments, he simply and softly challenges the idea of ‘fleeting.’ His approach to questions seems akin to his approach to photography in that he is very deliberate about both. A large focus of the video are his thoughts on visualization and taking the image you see in your head rather than simply what may lay before you, and planning out the processes beforehand. 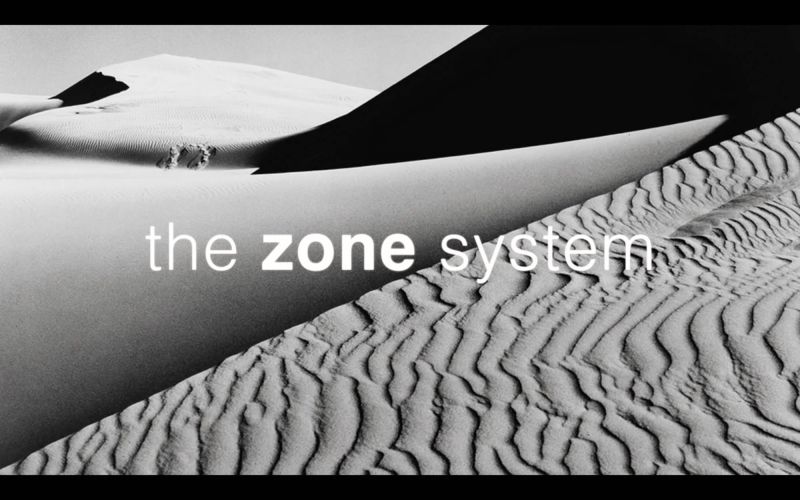 Some of this would include technical understanding and, therefore, his zone system creation is brought up. I recently wrote about the difference between shadows vs. blacks and whites vs. highlights, and I referenced some of Adams’ thoughts on them there to use to help create better images in post.

Adams tended to create an image which spanned the entire gamut of the zones, from pure black to pure white, and this breadth of dynamic range was certainly a large factor in the poignancy of his images. Luckily, we can benefit from his ingenuity and plagiarize his methods. 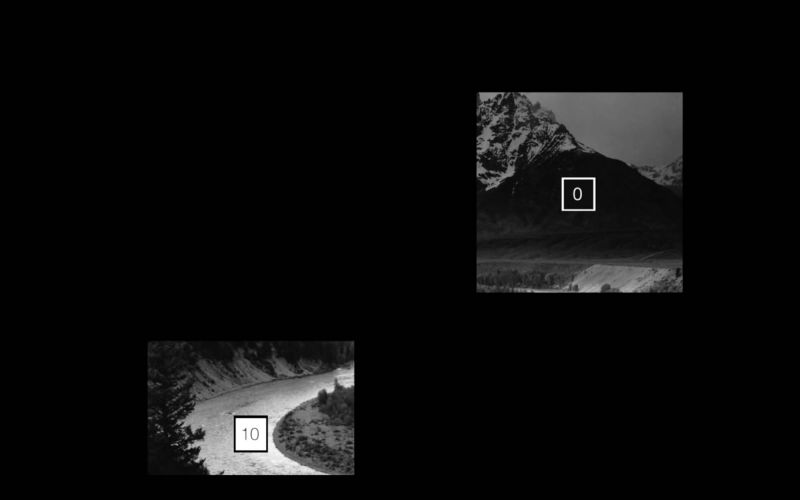 Of course, given all of this, the video wouldn’t be complete without some inspiring words on the craft of photography on a whole, and what Adams felt about the new digital world that was coming. On photography as an expression, he said,

“Perhaps music is the most express of the arts. However, as a photographer I believe that creative photography when practiced in terms of its inherent qualities may also reveal endless horizons of meaning.”

And, the video takes a clip from the 1983 BBC television production, Master Photographers, but the whole quote which isn’t in the clip is worth reading; Adams makes a remark that should stay with us in this digital age where some of us struggle with creative license,

“The thing that excites me is that within not too many years we’re going to have an entirely new medium of expression in the electronic image.  I’ve seen what can happen to a print reproduced by the laser scanner and how that is enhanced and that’s just the beginning.  I’ve also seen some magnificent electronic images, direct electrical not pictures of pictures, and I know the potential is there and I know it’s going to be wonderful.”

If you can get your hands on that BBC film, you should, as it’s brilliant, but if not, this video you can down like a shot of tequila, and like it, it might get the job done.

Check out more from The Nerdwriter and show him some love here.

Essential Posing Tip | How to Use Non-Verbal Posing Cues