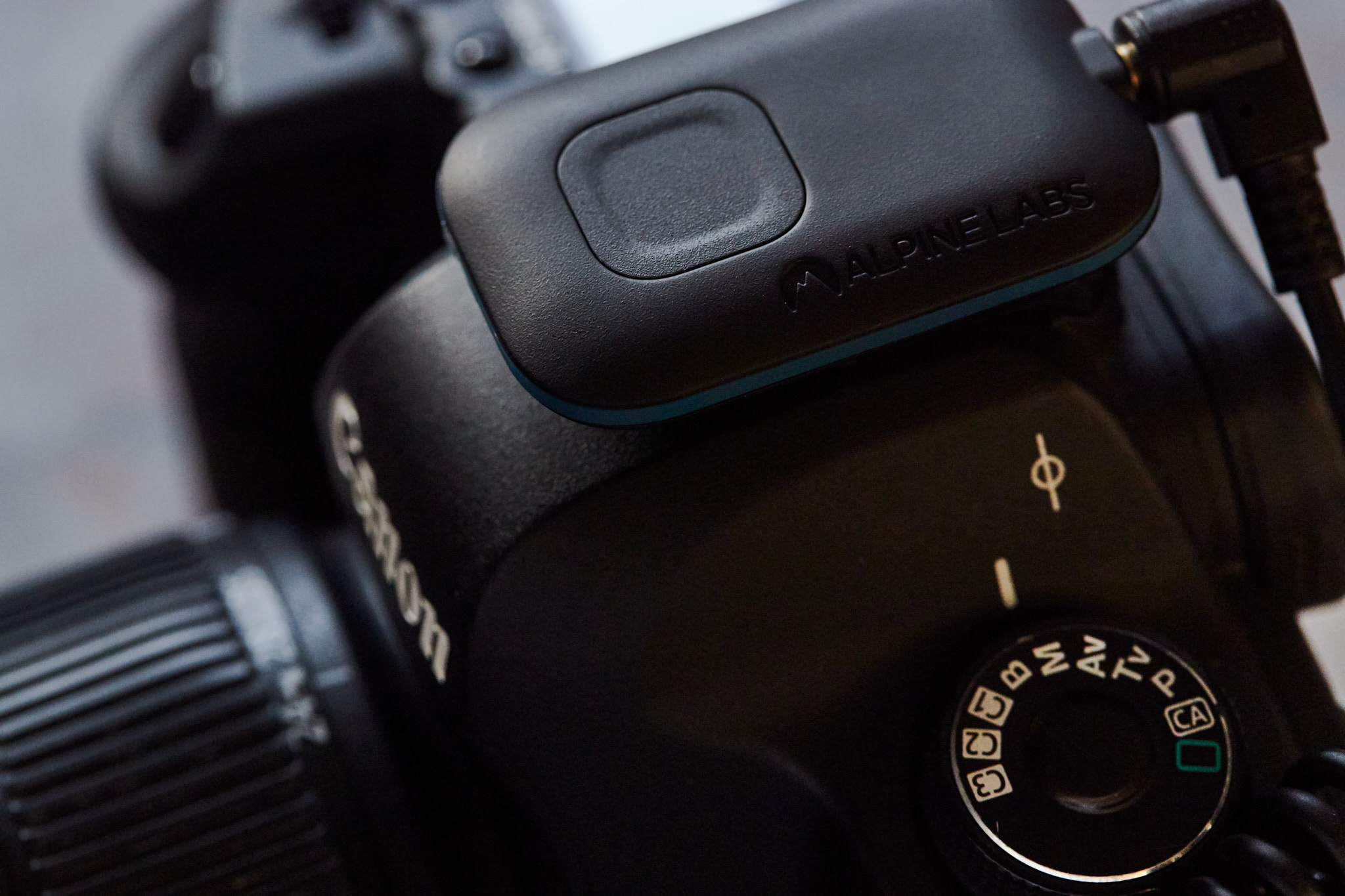 Alpine Labs Spark Remote Review | Good Idea, Not Quite There Yet

Alpine Labs has been around for a few years, launching products via Kickstarter like the Pulse Bluetooth/USB remote and the Radian motion control time-lapse device. Most recently, they’ve released their Spark remote, a camera remote that can be used in three ways – as a traditional wired remote and intervalometer, as an infrared remote, and as a Bluetooth smartphone app-controlled remote with advanced features. The app adds the following: time-lapse, long exposure, HDR, and photo booth.

The Spark remote is a small, thin, sleek plastic accessory that can reside in your camera’s hot-shoe mount, though it does not have any contacts and merely utilizes the space. It contains a non-rechargeable internal battery that is designed to last for 2000 hours. It has a ring around the entire unit that lights up blue when activated, and the light is used to indicate the selected interval when used in wired, non-Bluetooth intervalometer mode. It sells for $74. 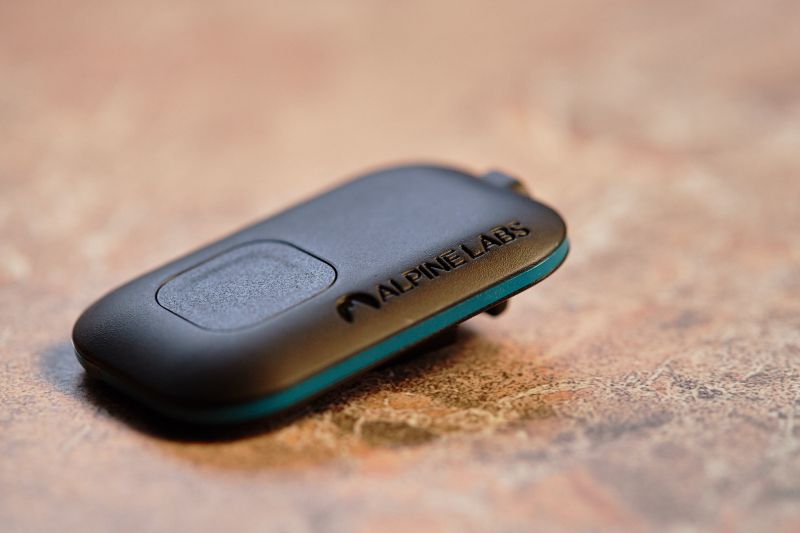 Spark supports a variety of cameras, the full list of which can be found on the Alpine Labs’ site and when you first use it, you choose your camera’s make via the iOS or Android app. You can switch between camera brands in the app settings – the options available on the model I was shipped were Nikon, Canon, Sony, Olympus, and Pentax. These tests were done using Canon cameras, so it’s possible that other brands may support the Spark remote differently.

To use the Spark as a wired remote, you plug it into your camera’s remote port with the included cable and press the unit’s button to release the shutter. It works with all the modes including bulb, in which the shutter stays open as long as button is pressed.

To use as an intervalometer without the app, you press the button while the unit is not plugged into the camera until the blue ring lights up and hold it to determine the time between photos. The longer you hold the button, the more times it will flash and each flash represents a second. So if you hold the button long enough for it to flash four times, when you connect the Spark to your camera it will take photos every four seconds until you disconnect the remote.

This function is exactly like any other infrared remote. You set your camera to the mode your particular brand uses to be triggered via infrared remote, take the remote sans cable and point it at the camera’s infrared receptor to fire. As with any infrared remote, it requires line-of-sight to work.

The first two modes mentioned work as intended, but this one has some hiccups. Some of its features are fine, some are confusing, and some just don’t seem to work correctly.

Time Lapse
In Time Lapse mode, you use the app to choose the interval and the duration to continue shooting – in theory. The app calculates how many shots will be taken and how long the resulting time-lapse video will be and displays both at the bottom of the Time Lapse screen.

The Time Lapse feature was difficult to get working and was buggy once it got going. At first, it just kept disconnecting whenever I tried to activate it. By accident (and not by checking the small manual that comes with the device, unfortunately) it was discovered that the remote’s physical button needed to be pressed and THEN the app’s “start” button for the camera to begin shooting.

But, the problems didn’t end there. Once the time-lapse was successfully initiated, it didn’t end of its own accord. The app popped up a message celebrating the end of the time lapse, but the camera kept clicking away until the remote was disconnected. 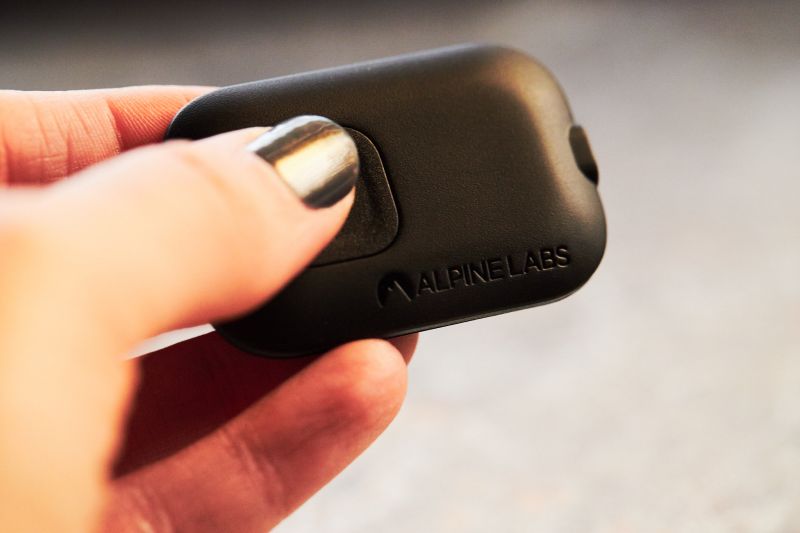 Long Exposure can work in two different ways – either as a timed exposure that you set via the app or manually by pressing the “start” and “stop.” This feature worked but not with precision. The camera’s recorded exposure differed from the exposure set in the app by a few tenths of a second, likely thanks to a delay. Not necessarily a deal-breaker, but something to note.

The manual long exposure mode was similar – it worked, but there was a small delay when stopping the exposure.

To use the HDR feature, again the camera must be set to bulb mode. In the app, you set the starting shutter speed from 1/10 to 60 seconds, the number of photos to take, ranging from 3-15, and the EV increase per photo which is determined with shutter speed and ranges from 1 EV to 7 EV. 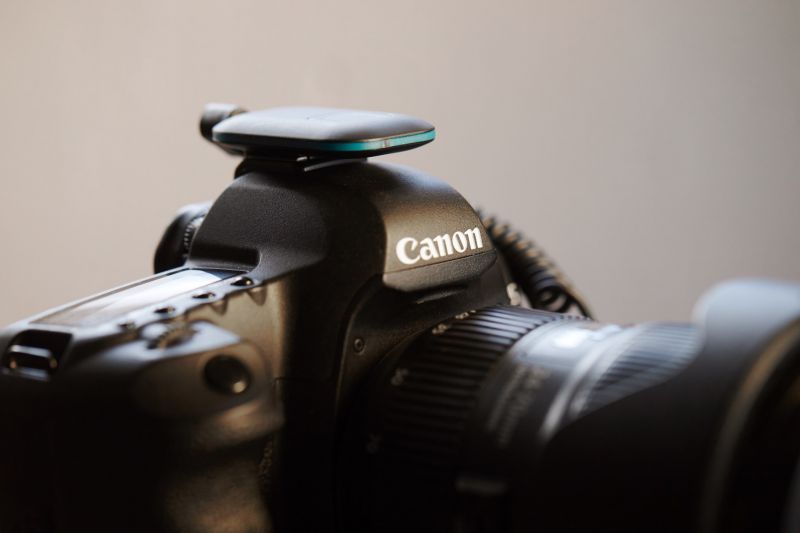 Referring solely to how the app is designed to function, it would be nice to be able to choose a wider variety of starting shutter speeds, beginning a bit faster. But again to how the app actually functions – it was found not to take all of the exposures requested. Regardless of how many exposures were set to be taken, it would take one fewer than programmed – if it were set to take five exposures, it would take only four.

Photo Booth performs as the standard Bluetooth remote, but the based on what you input in the app, Spark tells the camera to set a number of photos to take and how much time to elapse between photos. The app counts down to when the next photo will be taken.

The effectiveness seemed to depend on the time between photos. If you choose 3 seconds between photos or more, you will get the programmed number of frames, albeit at a slight delay from what the app projects. If you choose one or two seconds, the app seems not to have enough time to communicate with the camera between shots, and you will not get all the shots you requested. 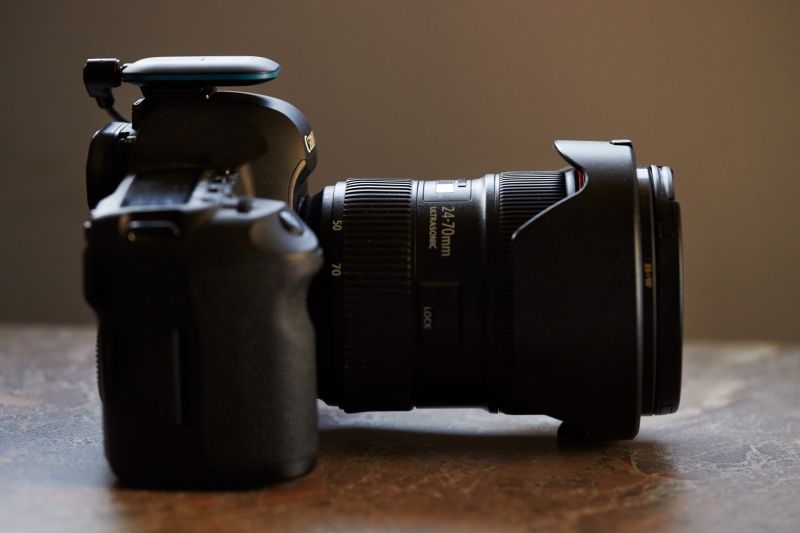 The features that work, generally work well. However, this unit is not ready for prime-time with all of its features, at least as tested with Canon cameras.

While the aesthetics are fine, the plastic build is on the lightweight side, and there is some concern about the foot because of this – if it were to be knocked with a force a that a camera could easily withstand, would it fare the same?

The good news as far as performance goes is you can report bugs within the app and the firmware is updatable, so hopefully this promising remote can live up to its potential in the future.