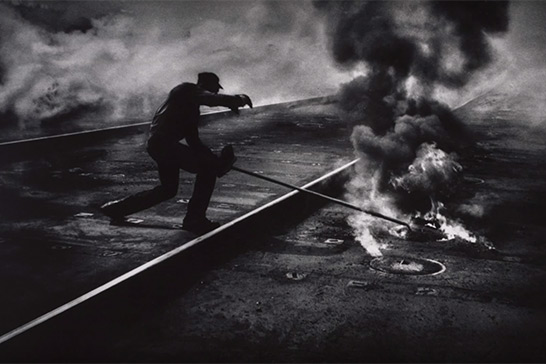 From WWII To Corporate Cover Ups – The Iconic Photographs of William E. Smith

William Eugene Smith is one of the greatest photographers that ever lived. The magnitude of work he produced can only be exceeded by its significance, wonder, and beauty.

The life and work of William E. Smith is difficult, or perhaps near impossible, to distill into a few paragraphs. Instead, I shall not attempt to do so. If my opening paragraph did not entice you to learn about this man, then hopefully some of my favourite facts about William Eugene Smith will.

“What use is having a great depth of field, if there is not an adequate depth of feeling?” – William Eugene Smith

That quote encapsulates the work of William Eugene Smith and has adorned my walls for many a year now. 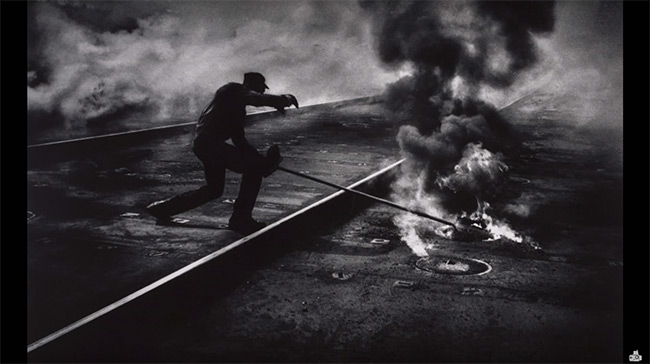 Smith joined The Magnum photo agency in 1955 and was commissioned to document the city of Pittsburgh. The project was to last three weeks and produce a book of 100 photos in celebration of the city’s bicentennial. Three years later, Smith had produced nearly 17,000 photographs.

You will often hear people talk about a photographer’s eye. Smith is the embodiment of this statement. His vision and passion saw him (or more accurately compelled him) to document Pittsburgh in a way that was far beyond his original brief. He saw what others did not; an invaluable asset for any photographer. 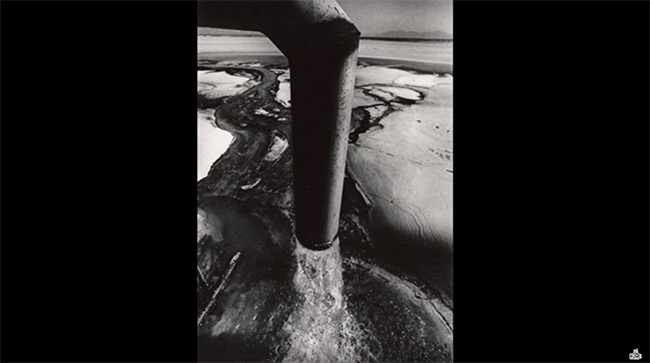 In 1971 Smith and his wife (Aileen Mioko Smith) began living in the small village of Minamata, Japan. It was during this time that Smith discovered one of the most horrific cover-ups in modern history. As a direct result of mercury poisoning from the illegal disposal of chemical waste, the inhabitants of Minamata suffered from a number of dreadful illnesses, many of which were passed on to their children.

In a photo essay entitled “Death Flow From a Pipe,” Smith and his wife took it upon themselves to expose these events to the world. Despite resistance (the company employed a large number of the local population), Smith and his wife continued their project, working with sufferers, to produce some of Smith’s most striking and powerful work. The hostility toward Smith and his efforts eventually came to a head when he was savagely beaten, resulting in permanent damage to his eyesight.

Where Can I Learn More?

The fantastic video, featured at the top of this article, by Ted Forbes of The Art Of Photography is a good place to start, click here for the article. Ted covers much of what I have said and more while displaying some of Smith’s inspiring work. From there, I would encourage you to head over to the Magnum photo website to see more of Smith’s photography.