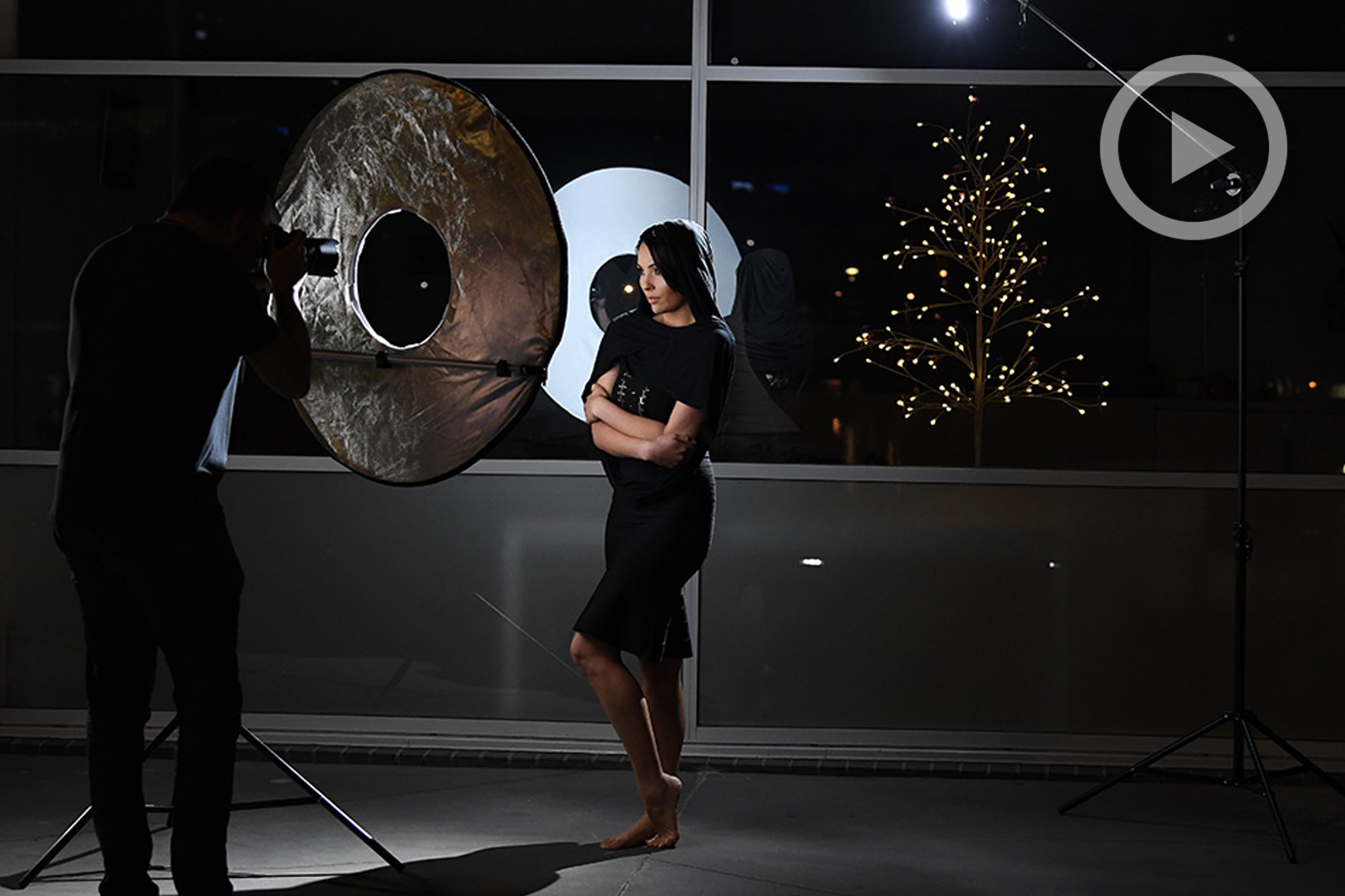 Westcott Unveils 15-in-1 Shoot Through Reflector

Westcott has been an exciting company to follow recently. Accessories like the Eyelighter, Rapid Box Beauty Dish and Ice Light  have shown off their creativity and quality, and their newest offering seems to continue in that spirit. It’s called the Omega Reflector 360,  and claims to be the world’s first 15 in 1 reflector.

Essentially, what we have here is a 40 inch, round, collapsible reflector with the added feature of a removable center disk to allow photographers to shoot through the middle, giving a shadowless ring light effect. 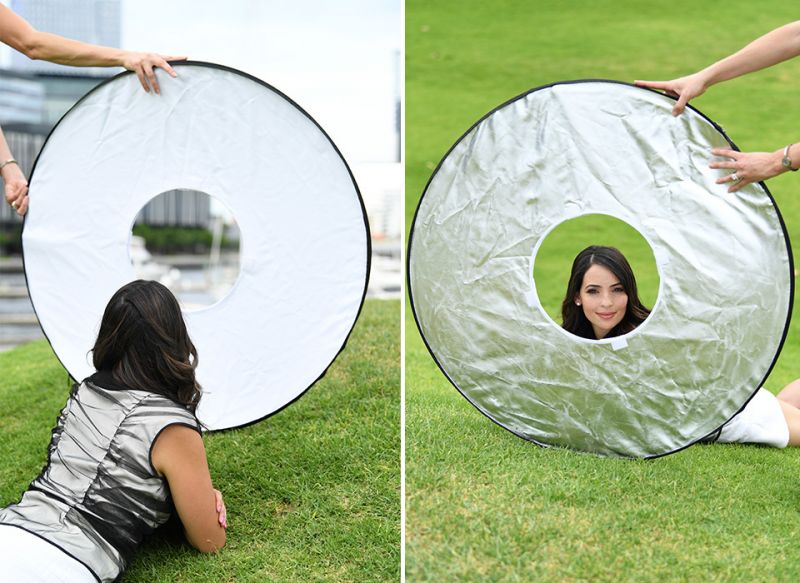 Calling it a 15-in-1 may be more about marketing than practical use, but it is technically true. The panel itself is a diffusion disk, and it comes with two reversible, zippered slip covers, adding black, white, silver and sunlight (gold) options. Each of these surfaces come with the center portion removed for shoot-through use, and the kit includes 13” disks which can be attached via velcro to fill the donut hole. So, the “15” refers to the idea that you can use each of the 5 surfaces as a standard 40” reflector, a shoot-through donut reflector, or use just the five little 13” panels.

(For the record, Westcott does not use the term “donut” anywhere in the product literature, but I find it to be an apt description, so I’m going with it. If you hear a reference to a “donut reflector” in the future, know that it started here.) 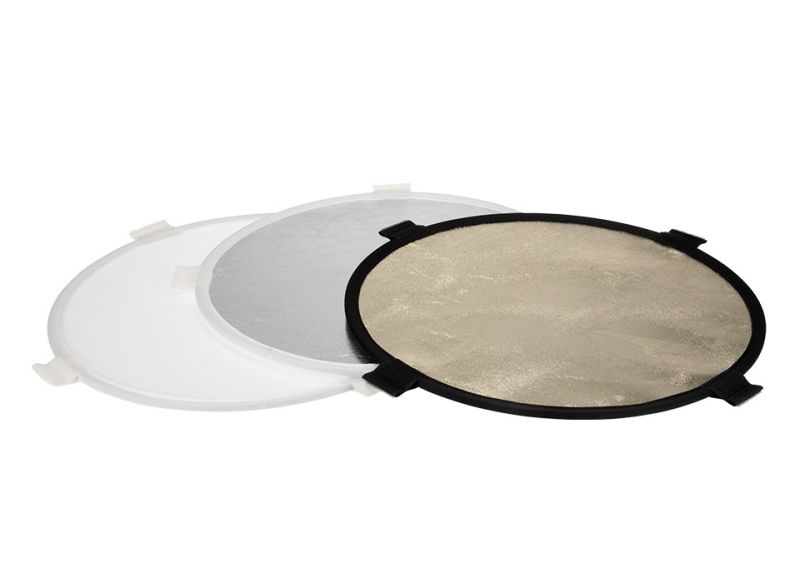 The idea of putting a hole in the middle of a collapsible reflector is not necessarily new, but this iteration certainly is. It could prove incredibly useful for natural light portrait photographers, particularly on shoots where the weather or location are unpredictable.

Westcott has produced a snazzy video to show off the new kit. The Westcott Omega Reflector 360  is available for pre-order for $130 at fjwestcott.com.

The Fear of the Unknown | Why Motivation is Garbage

How Durable are Pelican Cases?