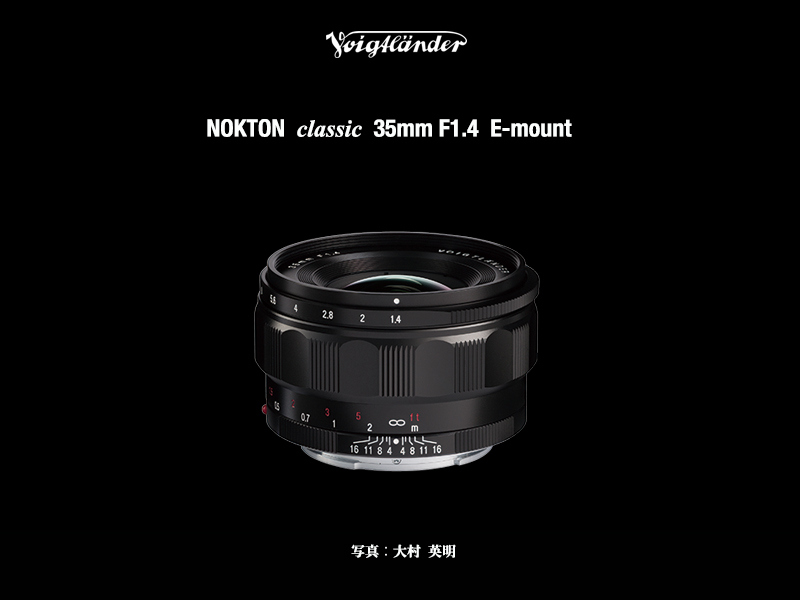 Voigtländer NOKTON Classic 35mm f/1.4 Will Finally Be Available in 2018

Voigtländer’s ‘Classic’ series is based on a concept of heritage lens design recreated using modern technology. Unlike modern, almost sterile lens design, Voigtländer embraces intentional aberrations adding to the character of the lens and thus the unique way it renders subjects.

The NOKTON designation is only given to high-speed lenses in the Voigtländer lineup with a maximum aperture of f/1.5 or faster. When the first NOKTON was released in the 1950s, it was poised as a lens that allowed images to be captured even in very low light, and recently Voigtländer released more details for the NOKTON classic 35mm f/1.4, a large aperture full frame lens specifcially designed for Sony E-mount.

The E-mount NOKTON classic 35mm f/1.4 has a tweaked optical design is which is optimized for Sony sensors. 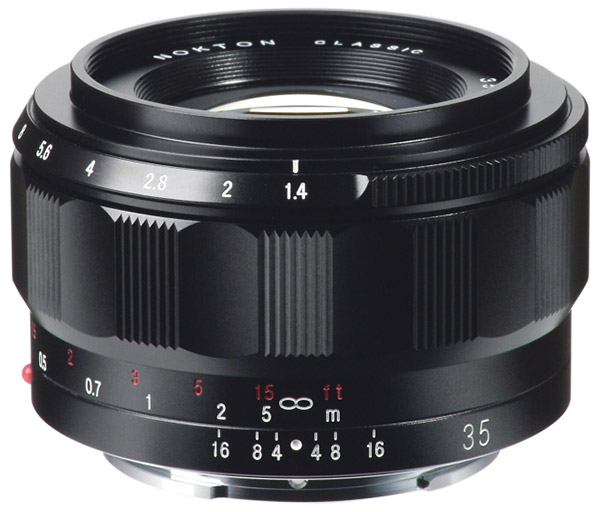 This classic-made-modern lens features manual focus and aperture, but also includes electrical contacts that transfers EXIF information to the camera. Beside EXIF, you will also gain better compatibility over an adapted M-mount lens, including support for 5-axis image stabilization (*supported cameras) and automatic ‘punch-in’ while focusing. 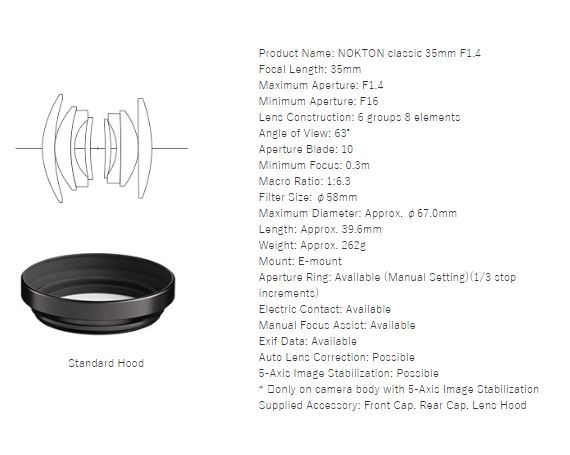 Voigtländer, can hold their own with the offerings of Leica and Zeiss, producing lenses that have character and have that much desired ‘3D pop’. The Voigtländer E-mount NOKTON classic 35mm f/1.4 is expected to start shipping in In February of 2018 with a retail price of ¥ 85,000, or $750 USD. Check out some sample Images below. 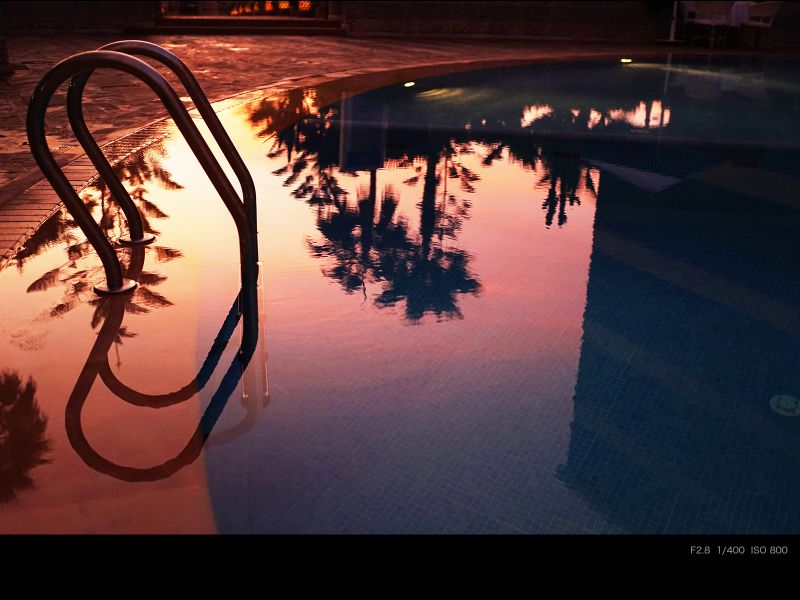 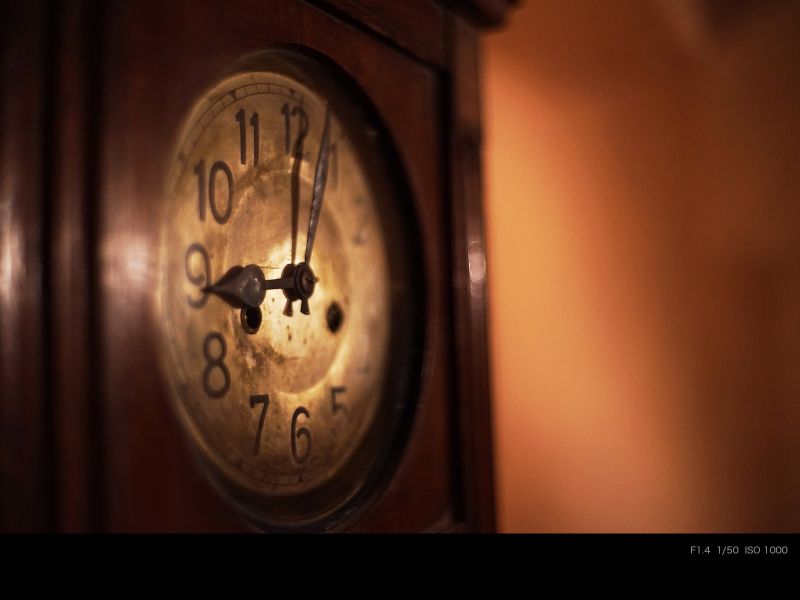 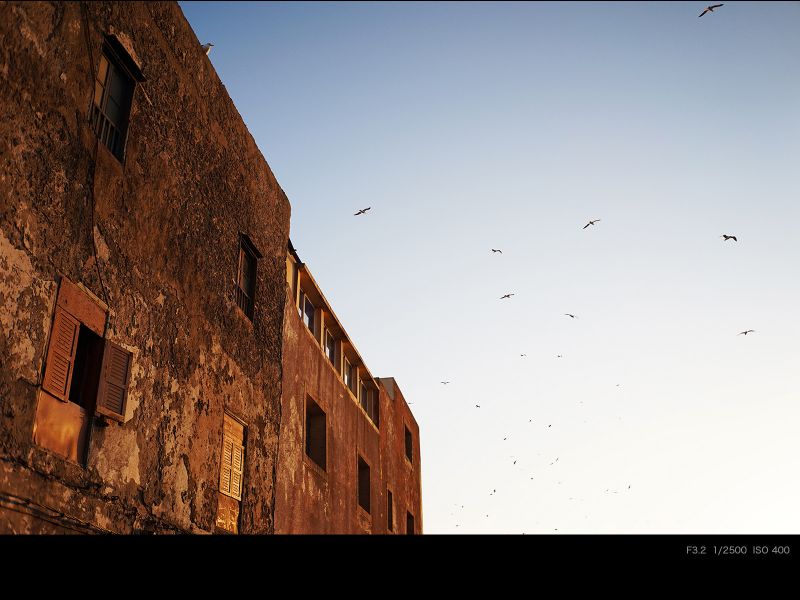 You Want Conflict? When Arguing ‘Value’, Photography Forums Are Twinned With The Gaza Strip