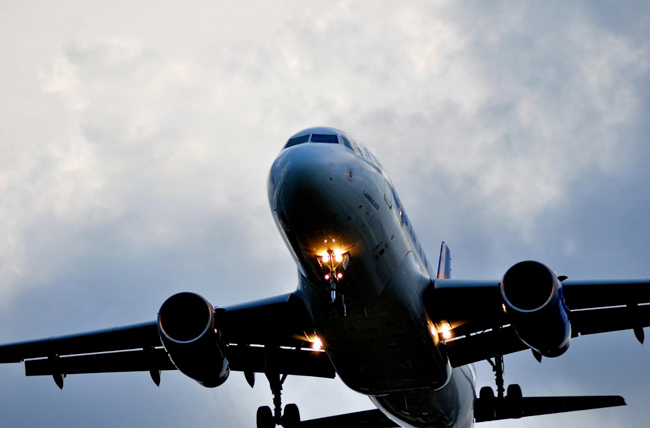 PSA: Heightened Security At Airports Roll Out Today | What You Should Know

If you are planning on flying into the United States anytime soon a new set of regulations and the rolling out of new security measures has begun, and you should take note.

There has been a lot of push-and-pull in regards to aviation security over the past 6 months and much of it highly politicized. This ebb and flow, if you will, has been a cause of stress for travelers worldwide, and in no short part to the fact it’s always changing. There was the laptop ban imposed on certain Middle-Eastern and Muslim-majority countries which still stands, and then recently the same measure was suggested for US-bound flights from Europe.

Many sighed in relief when the department of Homeland Security laid bare that it would, in fact, not be extending the laptop ban to flights to the US originating in Europe, but as of today there are other things to consider. 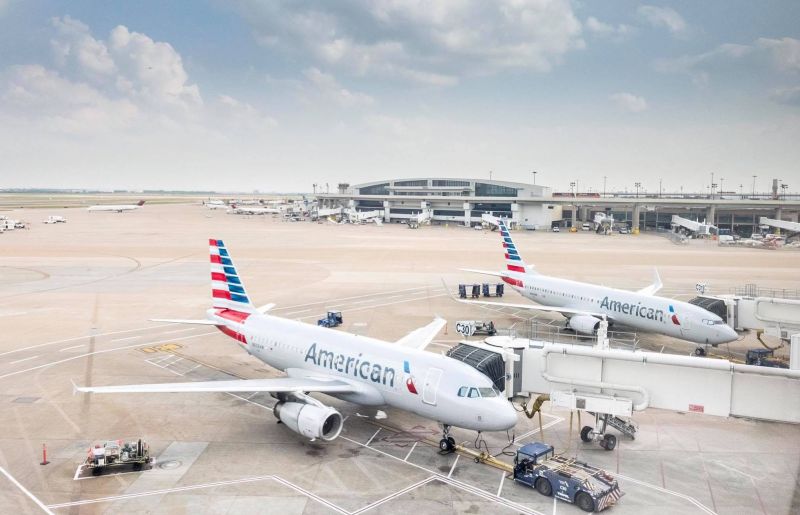 Passengers on flights inbound from Canada, Mexico, and indeed anywhere else will be subject to more scrutiny and longer processing times. Numerous major airlines and international news outlets are currently informing the public to arrive at minimum 3 hours ahead of time., but it goes further than that. While arriving early is something most of us have become accustomed to, there are other provisions that will affect photographers and other creatives more directly. 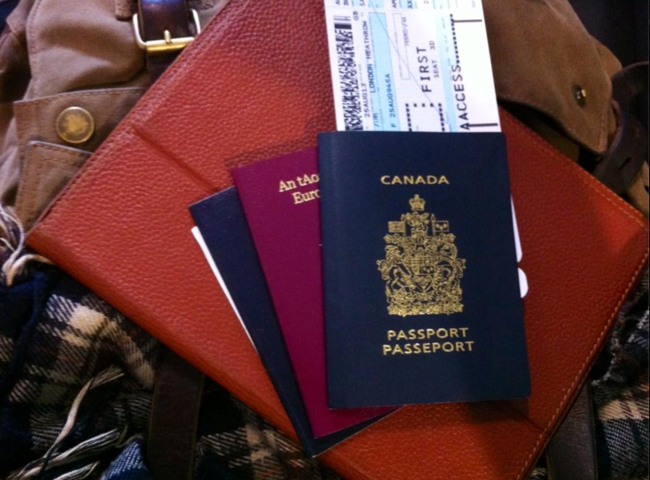 What To Consider For Devices:

It’s being reported that any devices larger than a cellphone will have to be separated for inspection and removed from any protective cases.

In addition, passengers are being told to have all of their electronic devices FULLY charged for potential inspection. This is perhaps of most concern, because as noted months ago, if the request is made to open and turn on your device (cameras, lights included) and it doesn’t have the power to do so, that device may have to be surrendered. What chance there is of getting them back we don’t yet know.

We always recommend from an air transport safety perspective to keep all lithium ion batteries in your hand luggage and not checked baggage, however, definately ensure your devices are sufficiently charged, and that includes cameras, laptops, tablets, and so on.