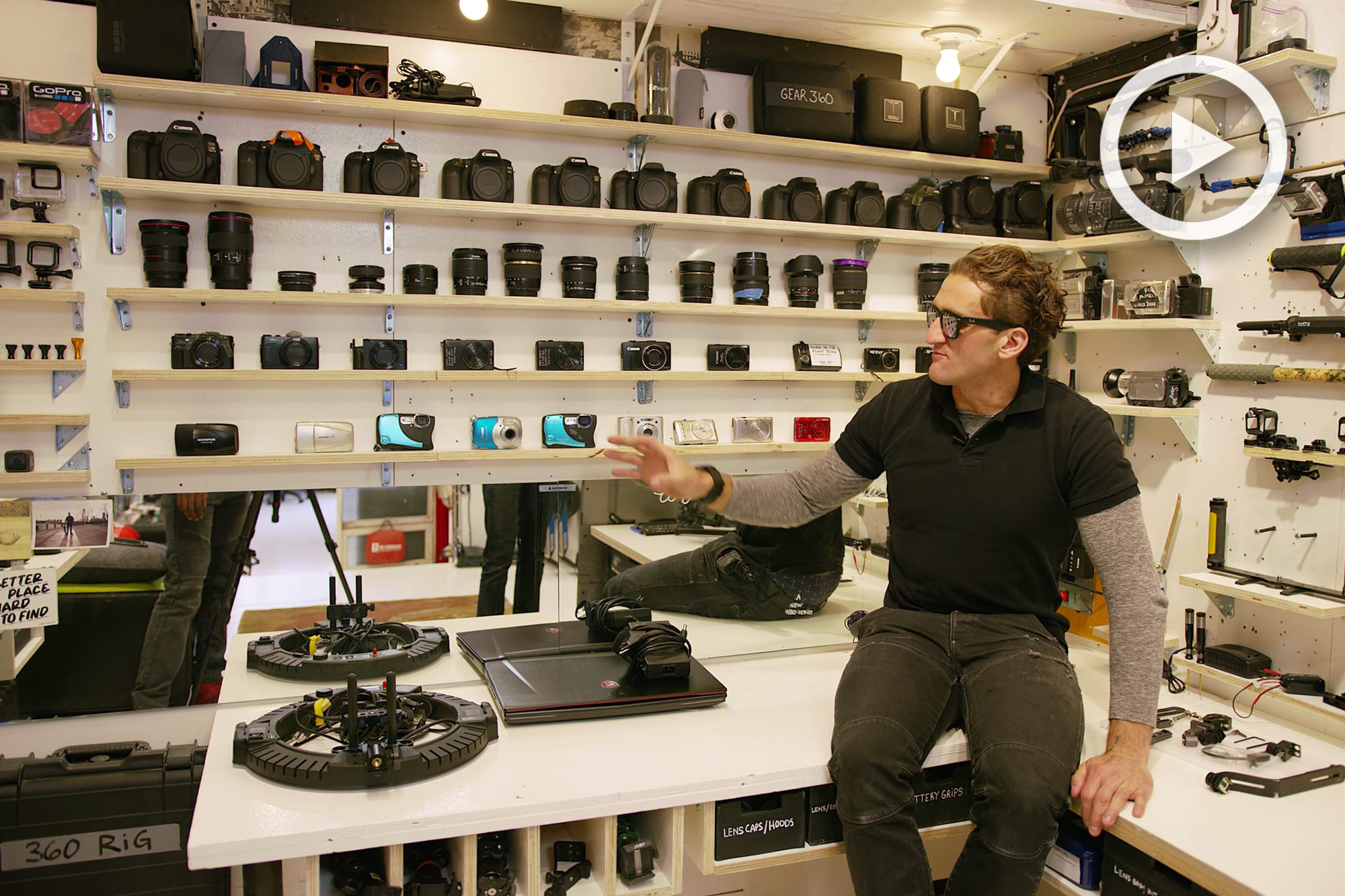 While there is something to be said for simplicity, for minimalism, and for ‘less is more’, there’s perhaps as much or more to be said for functionality. Your workspace, whether it be studio, home office, or just the corner you’ve got available to you is sort of your sanctuary as a photographer. If you’re a working photographer you know it’s where you live; not in the field, not behind the camera, but behind a desk, toiling at the aspects of the business that require most of your time. As such, it should be set up well.

Over the past decade or more, there’s been a push toward minimalism, clear and clean surfaces, polished and mod organization, or as Hugh Grant would say in ‘About A Boy’. “…a magnet, for young Swedish tourists.” If you’ve got any doubt, pop into YouTube and search ‘Desk set-ups’, and you’ll find videos with hundreds of thousands of views all about having the most functional and yet sparse set-ups – no dangling cables nor frivolous potted plants there. But how practical is that? If your someone like Casey Neistat, it’s just not. 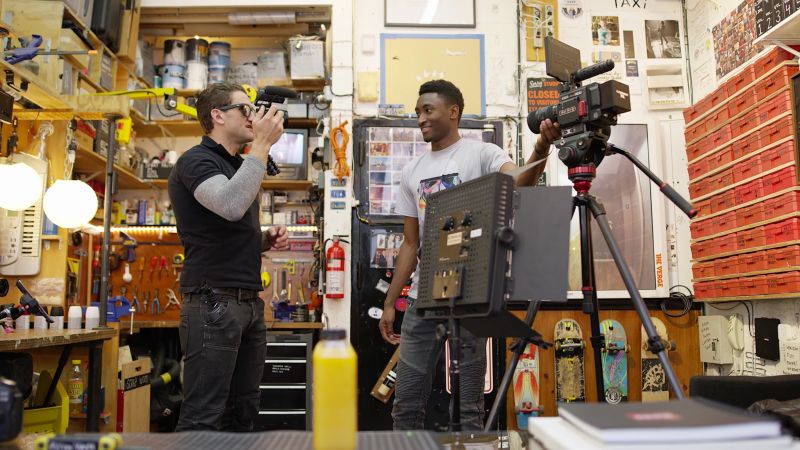 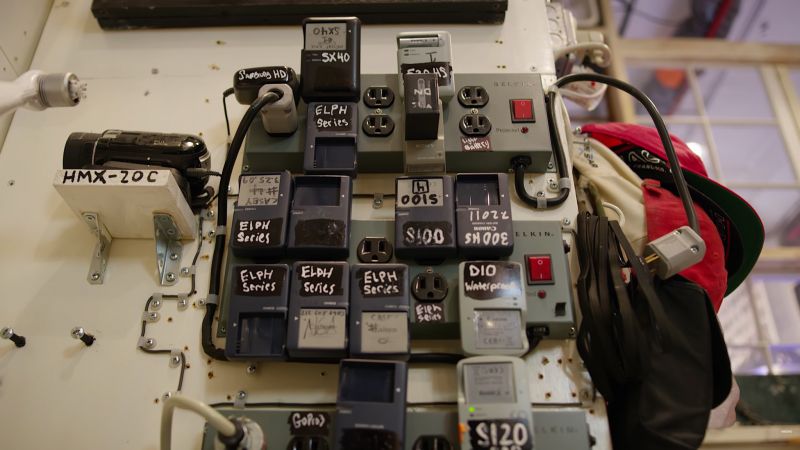 In the video below, Marques Brownlee (who you’ll likely know as a tech personality himself – between the two of them there are about 11 million YT subscribers) goes inside Casey Neistat’s studio and inside his mind. Casey’s studio is pretty open for anyone watching his videos to see, but it’s far from minimalistic and appears far from organized. Except it is, and there are lessons in this tour for all.

First and foremost you’ll see how everything has its dedicated place, and each placement is deliberate – there’s now design for design’s sake, and it’s all functional. There’s the overwhelming theme of ‘build vs buy’, and perhaps one of the most interesting aspects it that you see Casey makes no effort to hide his cables, so there are chargers and cabling everywhere. But there is method to this madness, and it’s a leaf out of the military’s book. In the military, inside the bowels of an aircraft carrier or submarine there’s also cabling all over, but it’s functional. It’s so you can get easy access to anything and in Casey’s case you can trace each line to its source. It may not be pretty but damn if it doesn’t seem sensible. 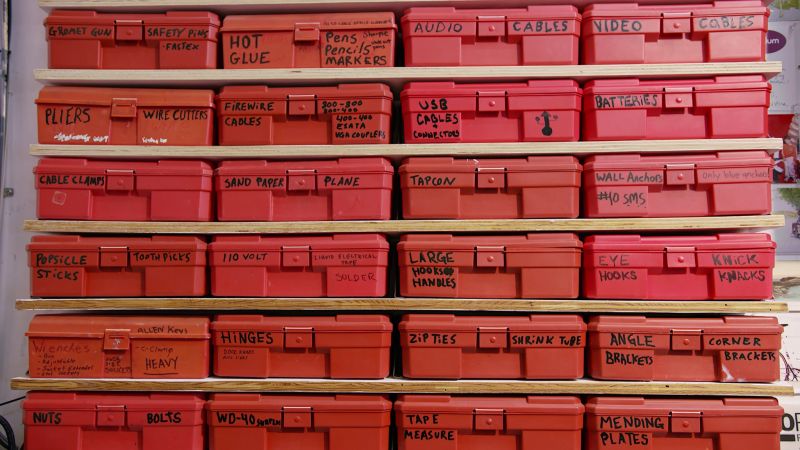 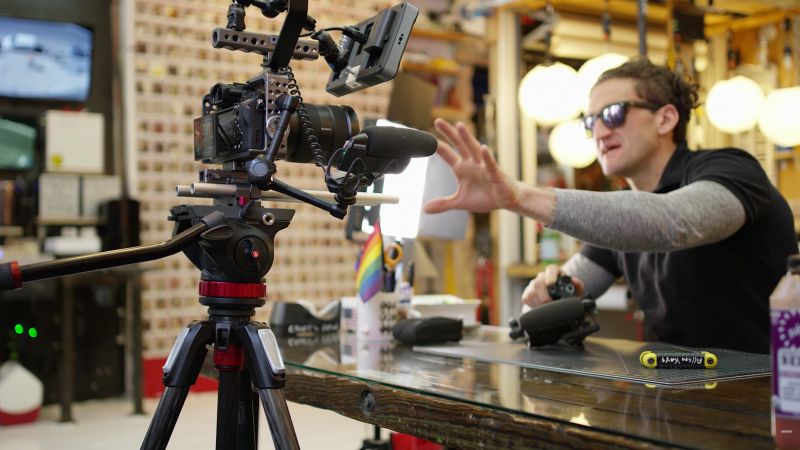 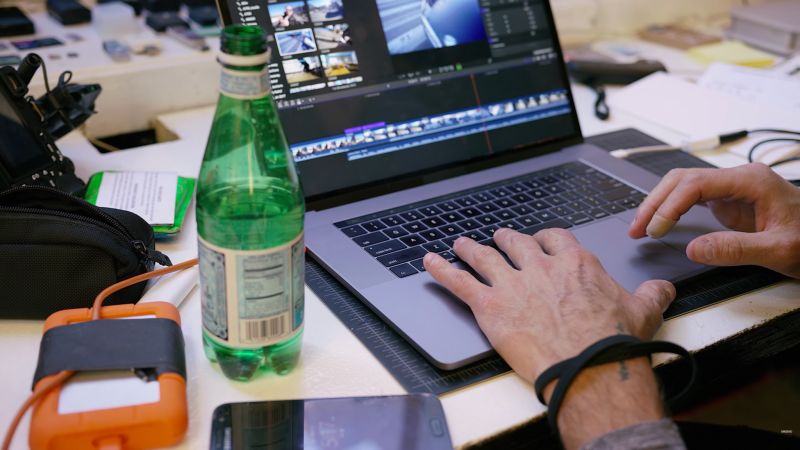 (Also interesting to see Casey working and doing video editing on a current model MacBook Pro, and Sony cameras doing the main video work though his shelves are lined with Canon DSLRs…)

Aside from that there’s a lot to take in, and it’s a gear haven in there. Check it out, get inspired, and share your workspace if you dare.

Here's Why You Should Use An ND Filter For Your Portraits