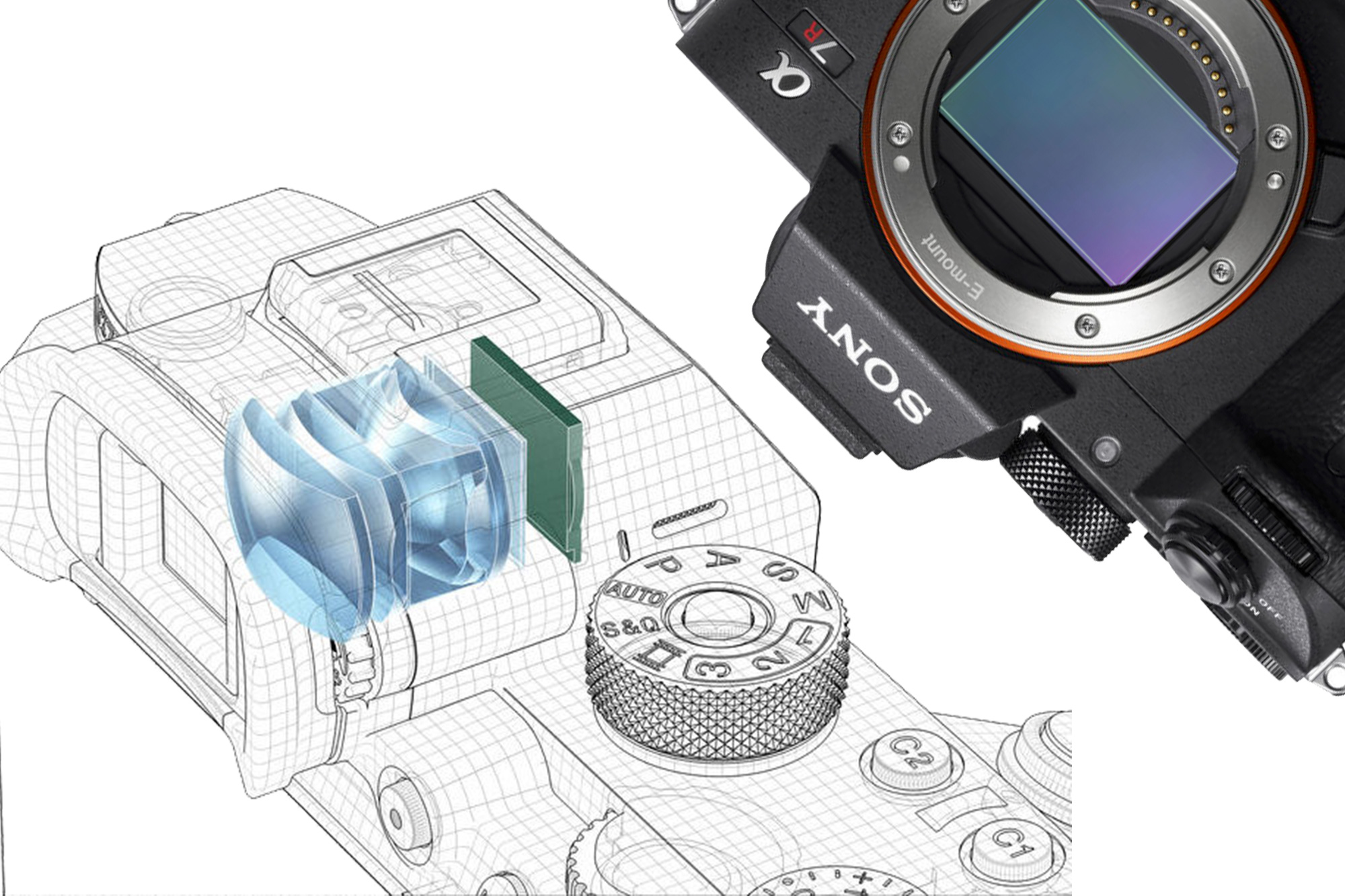 Earlier today Sony announced yet another significant innovation in our field, and while it’s not as headline grabbing as ‘more megapixels’, it may be no less consequential. The company has developed a new OLED Microdisplay that is a significant step up from the previous generation, bringing even more true-to-life view to their EVFs. 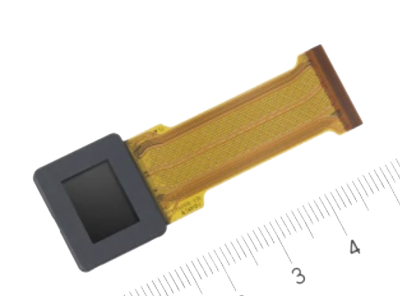 The timing of it all too is interesting, as while sample units are in existence now, mass production of the type is slated for November. That’s interesting perhaps most of all because it’s widely expected for Sony to release the next iteration of A7S, the A7SIII this year, and it would seem logical that an EVF like this would be a perfect match for a video-centric camera like that – which could very well be announced during Photokina.

The new Microdisplay should also go quite a way to dispel the notion that EVFs are still more a hindrance than a help to the photographer. That idea seems to be one of the more persistent and remaining hold-outs of the DSLR loyals. Studio shooters especially seem to cry about how dark they used to be (though Son shooters should really look into the setting Live View Display to sort that out).

Early EVFs used microdisplays that had very poor contrast, narrow colour gamuts, low resolution, and low refresh rates – nothing like what we have today, and certainly a far cry from what this new ECX339A will be like. With a contrast ration of 100,000:1 and up, and 110% sRGB colour gamut, it’ll be brilliant. Here’s a look at the key points of the new OLED, and you can find the full release here.