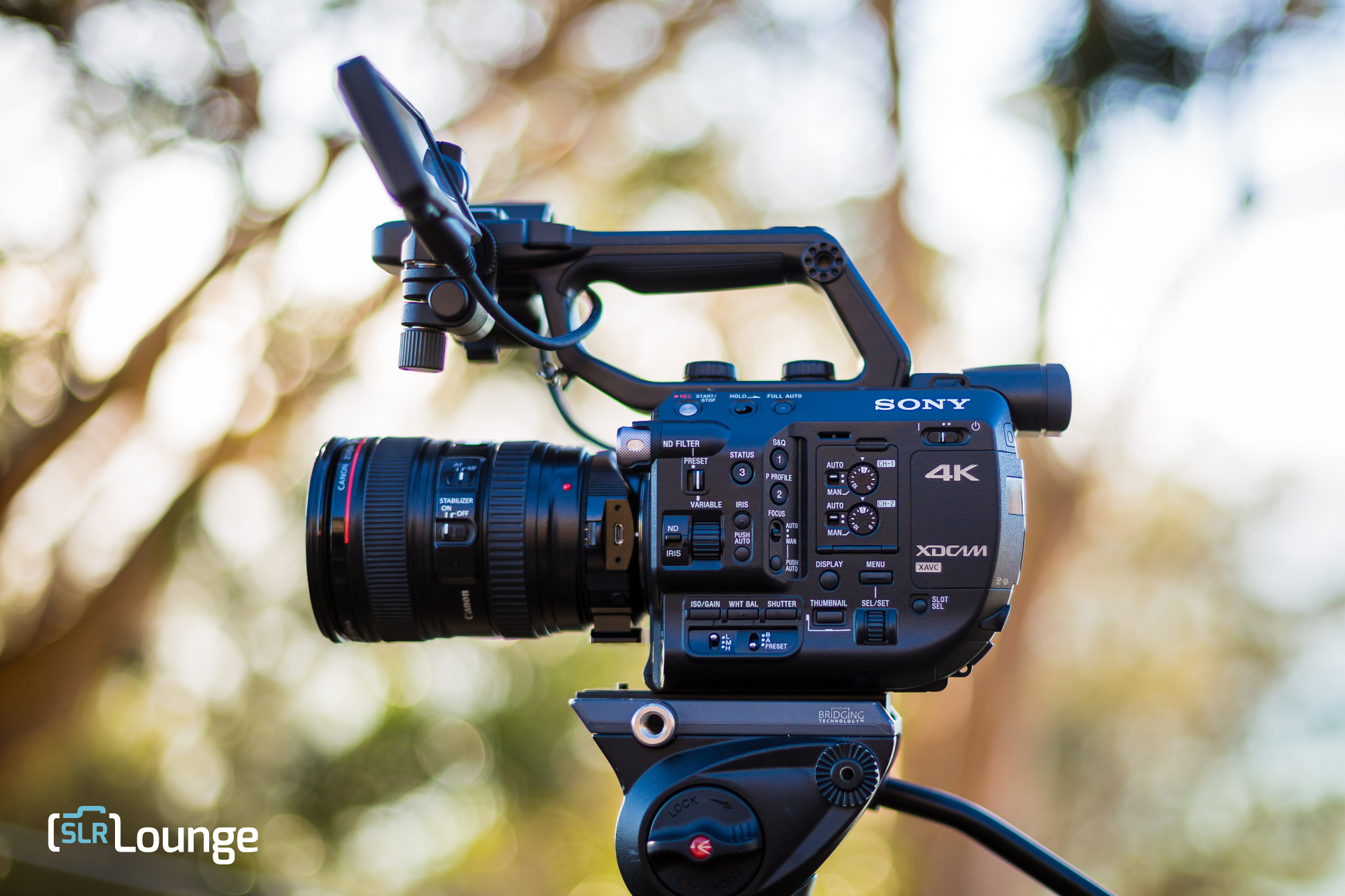 Just a few months ago, Sony announced their release of the Sony FS5, a smaller version of the popular Sony FS7. With its impressive specs ranging from 14 stops of dynamic range to internal Ultra HD 4K recording, the FS5 has made a name for itself as one of the market’s most highly anticipated cameras. I was able to acquire a review unit and took it out on my quick weekend trip to Big Sur, CA. Here are my initial impressions and sample footage. 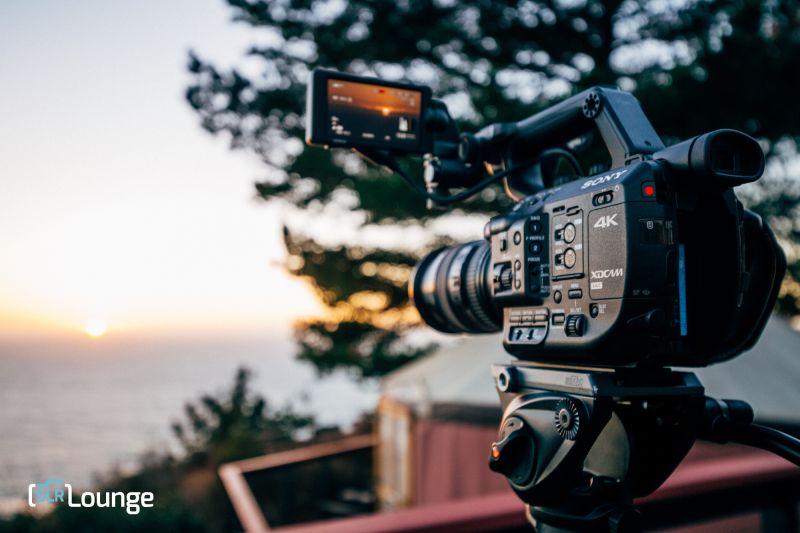 The Sony FS5 is incredibly lightweight and compact in shape as it weighs approximately 1.8lbs (body only) and is similar in size to the Canon C100 series cameras. Its new shape also makes it perfect for gimbal and drone use. Sony’s “Smart Grip” feels comfortable in your hands and is also adjustable when you need to mount your cameras up high or down low.

The camera’s sensor produces some amazing images that show a lot of detail and dynamic range, especially when shooting in S-log-3 mode. The built in ND filter with the Vari-ND option is great for smoothly adjusting the intensity of the ND filter. In addition, the Sony FS5 boasts 10 bit 4:2:2 image recording and Super Slow Motion up to 240 FPS in HD. Another cool feature on the FS5 is its Clear Image Zoom, Sony’s “digital zoom” function. This gives your lenses the ability to enlarge the image an additional 2x (so, when I was using a 24-105mm lens, it became an effective 210mm).

The Sony FS5 is a somewhat affordable option for professionals looking to upgrade from the DSLR video world to the large sensor video-dedicated cameras. Its dual SD card slots are also ideal for all filmmakers that need on-site backup copies of their footage assets.

However, I did find a few shortcomings when using this camera. Coming from shooting with Canon C100’s, the Sony FS5‘s menu system is very confusing. In order to change certain functions and settings, I had to dive pretty deep into the menus to change even something as simple as white balance/temperature. The Electronic Viewfinder (EVF) worked just alright as I was disappointed to see that the FS5 EVF was not as good as the A7 series EVFs. As the camera does record in 10-bit color internally in HD, if you choose to shoot in Ultra HD 4K, the FS5 will only record in 8-bit 4:2:0.

To conclude my initial impressions, the Sony FS5 is overall a very balanced camera that packs a ton of useful features that would be perfect for a wide variety of professional filmmakers. Although I have only had the Sony FS5 for a few days, I am absolutely in love with it so far and the image it delivers. Take a look at the video below and I will let the footage speak for itself. In this video, I used the Metabones Speedbooster and adapted a few Canon L-series lenses to the Sony FS5.

So, for those of you that are interested in getting your hands on Sony’s new “Handheld Hero,” the Sony FS5 is now available for purchase.

Stay tuned for my full review of the Sony FS5, coming soon!

Is This How You Handle Street Photography Confrontation? 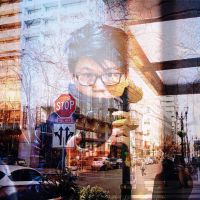 Founder and Creative Director of the Cinematography branch of Lin & Jirsa Studios. I love producing and telling stories on screen; film-making is my true passion. Follow me on Instagram under the username onetake_timmy