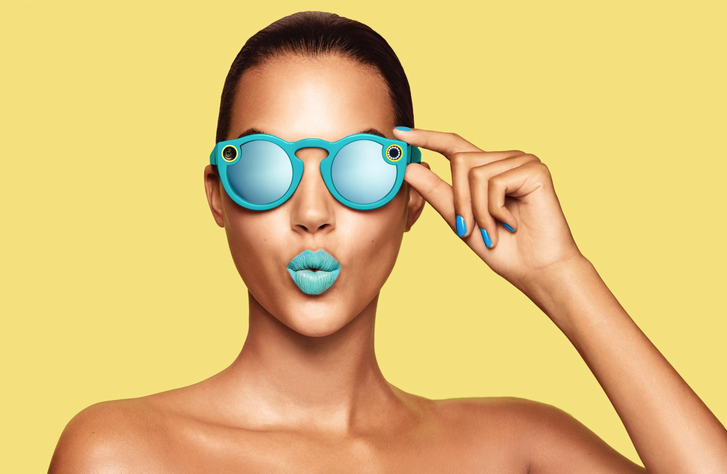 Since the announcement of Instagram’s Stories feature, Snapchat fans have anticipated a counter move from the company, hopefully giving them reason to stay loyal to the original platform for 10-second content. 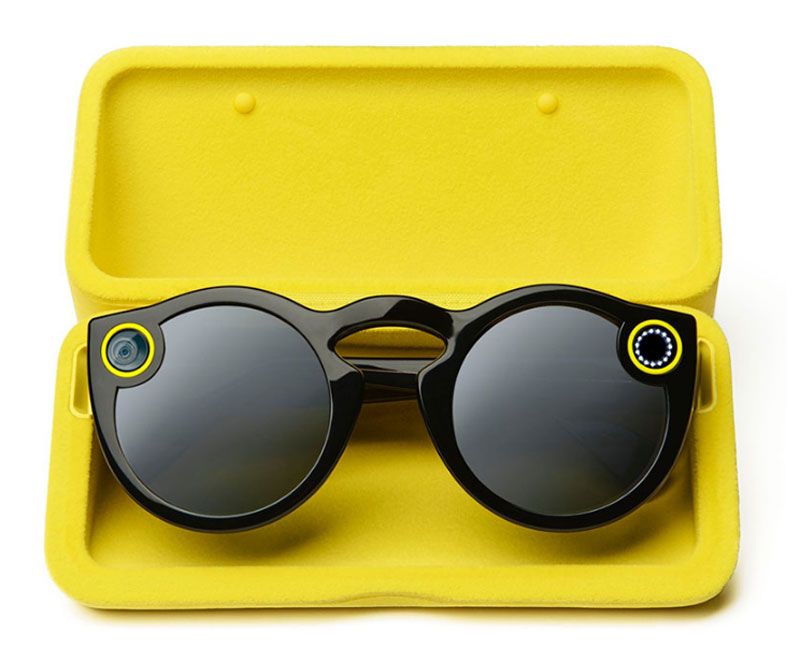 Marvel at these Spectacles

Millennials everywhere, rejoice! Snapchat feeds into the social media generation’s need to capture every moment instantaneously by producing recording sunglasses. Other than being a trend-driven tactic, Snapchat hopes to transform the way we see the world through first-person perspective. The sunglasses connect directly to Snapchat using Bluetooth or Wi-Fi, and then transfer the footage to the app using a new circular video format, giving users and brands the ability to create horizontal and vertical videos.

[REWIND: Your Photos Are Not Uploading To Facebook In HD By Default | Here’s The Fix]

The product itself isn’t revolutionary, and now that Google Glass is a thing of the past, it will be interesting to see just how well these will sell at a retail value of $130 compared to Google Glass’s unbelievable $1,500 debut price.

Changing Your Point of View

Although the camera resolution and specs don’t seem very groundbreaking from video footage, Spectacles produce a whole new way of seeing and experiencing the world. Simulating a Go-Pro like P.O.V for mobile photography and social media, these glasses hold a world of possibilities for how we instantly share our lives with one another. 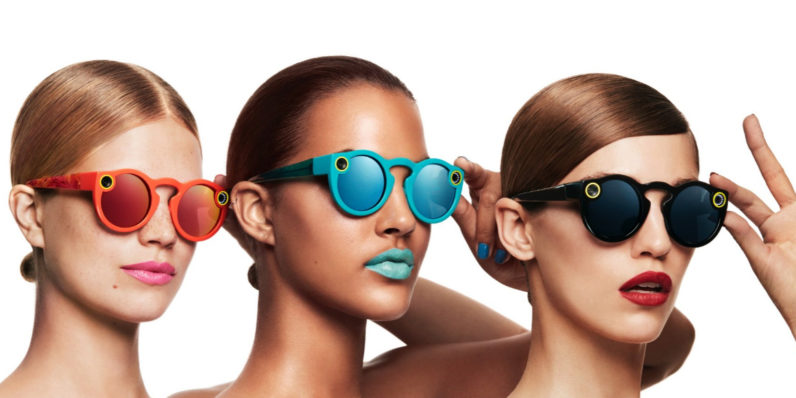 Accompanying the release of their first hardware product, Snapchat rebranded their company and introduced Snap Inc., a camera company that is bigger than just one app, and believes that, “…reinventing the camera represents our greatest opportunity to improve the way people live and communicate,” according to Snapchat CSO Imran Khan. With just one product under their belt, it’s a bit presumptuous to own the title as “camera company” but I guess we will have to see what else is in store for this social media giant.

As far as an expected arrival, Snapchat will take “a slow approach to rolling them out,” says CEO Evan Spiegel to Wall Street Journal. “It’s about us figuring out if it fits into people’s lives and seeing how they like it.”

Giveaway - Free Photoshop Templates For a Year From Ashedesign.com!