SLR Lounge > Best Photographers > Features > How Does The Resolution Of The Human Eye Compare To Digital Cameras? 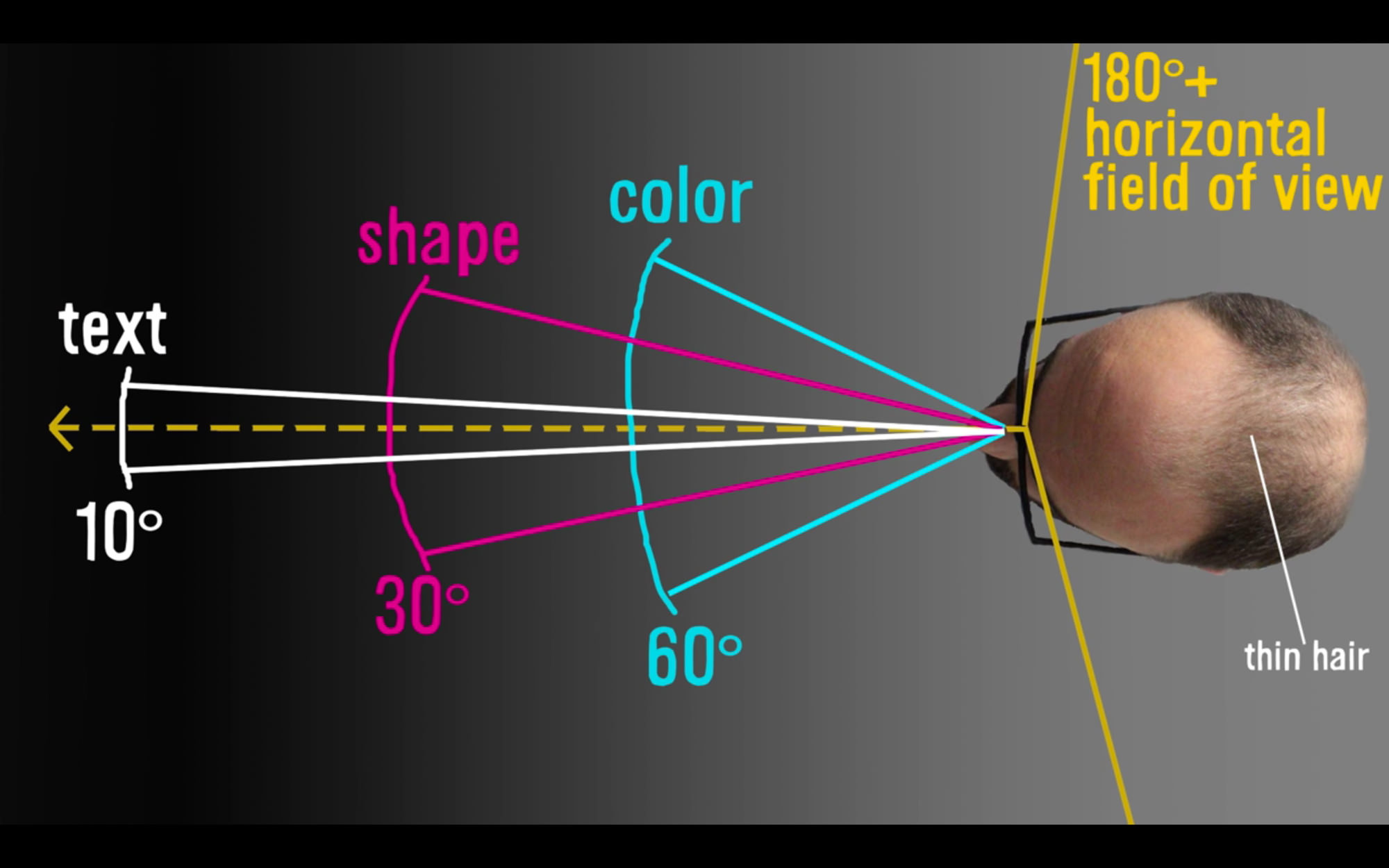 How Does The Resolution Of The Human Eye Compare To Digital Cameras?

Resolution to photographers would seem a relatively easy thing to explain, and we tend to speak as though we have the densest understanding of the subject even when in fact, we typically don’t. We use the megapixel as a numerical representation of resolution, but the thing is resolution can’t exactly be spoken about that way.

More pixels is only part of the equation and resolution is about distinguishing fine detail, and well, that depends on a lot of other things, such as the amount of light, how close a subject is, and size of the sensor, and so on. It’s much more than just a number of pixels. Many photographers would do well to realize this. 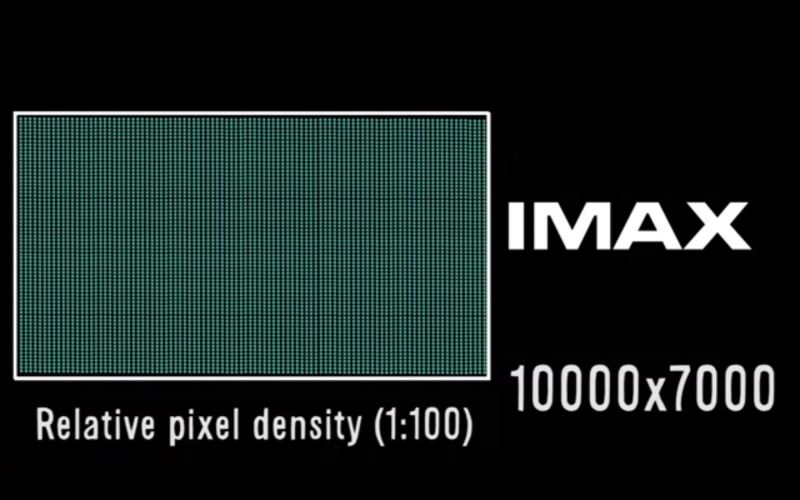 Of course, the proverbial rabbit hole isn’t 6 feet deep but goes much further. You’d have to consider things like the distance between pixels referred to as spatial resolution and then there’s the matter of focus and how it affects details.

This is all relatively well known, and my words are somewhat paraphrased from the video below by Vsauce. The purpose of the video, however, wasn’t just to ramble on about the intrinsic complications inherent in the megapixel and resolution dilemma, but more to bring into focus how, if at all, resolution of digital images could be compared and matched to the resolution of the human eye. Damn interesting stuff.

One of the primary complications is that the brain amalgamates the constant stream of information taken in through the eyes, which is in strict contrast to the single data capture of an image. That said, there are things the cameras have over the eyes, such as blind spots – eyes have them and cameras, don’t. 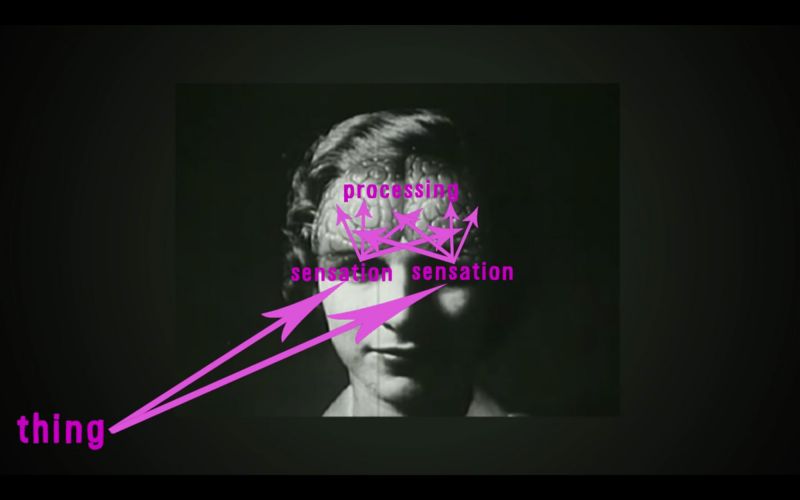 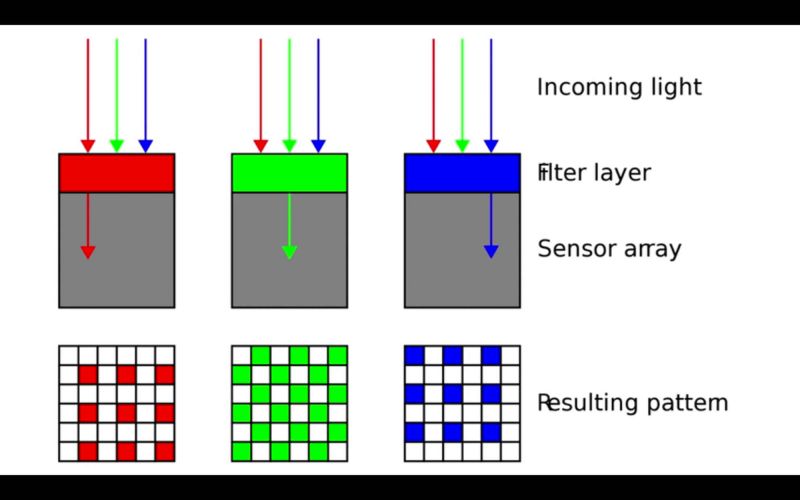 But let’s get to the meat of the matter, and that’s how many pixels can our vision appreciate?   Well, the estimation is 576 megapixels when on a screen to fill your entire viewing area regardless of proximity. But that number isn’t a complete number, and some irregularities with the eyes (and the fact they move and the brain retains and reformulates data), means what we see isn’t exactly what we get, and what we get isn’t always what we see. When things like to fovea are accounted for, and we accept that a glance is more akin to a photograph, that number drops to about 7 megapixels and that the rest of the field of view may need a single megapixel more.

So what does that mean, and how were those numbers arrived at? Check out the video below for some truly, ahem, insightful info, and more from Vsauce here.

Tips for Visiting and Photographing the Death Valley Super Bloom