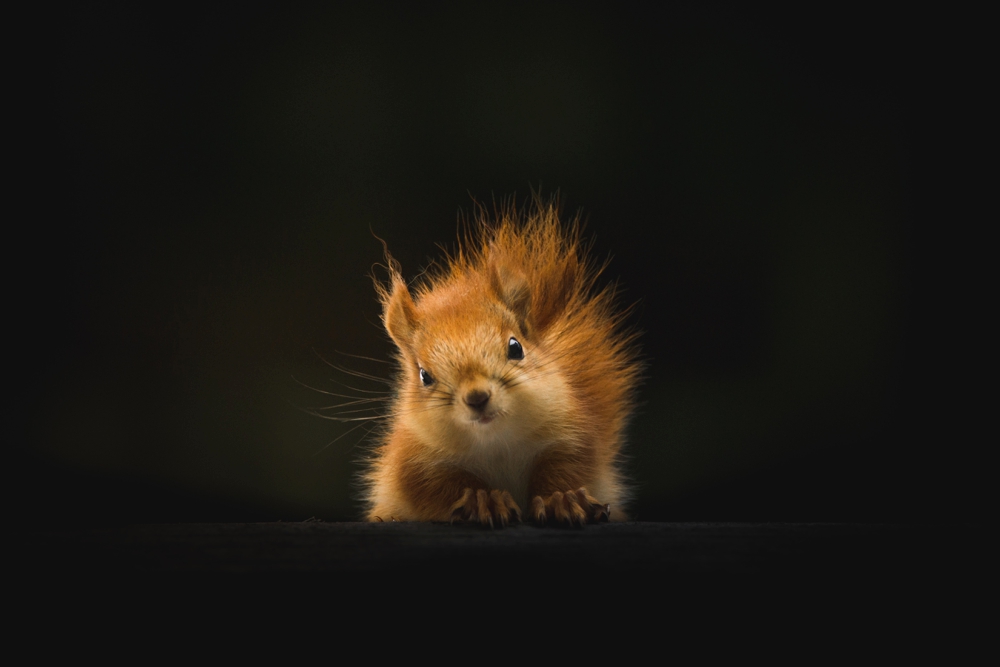 Presenting the Finalists of the 2019 Comedy Wildlife Photography Awards!

Animals in their natural habitats can be menacing, ruthless, and even downright predatory. But we often tend to forget about their more playful side—their funny little quirks or the wild shenanigans they sometimes find themselves in. It’s a side of the animal kingdom that is, for the most part, lost on us in human society… until now.

No, we’re not talking about an emerging, fur-footed comedy troupe making its rounds in the underground comedy clubs of New York City. We’re talking about the 2019 edition of the hilariously annual Comedy Wildlife Photography Awards!

Our brand new #2020Calendar is now available!!! ? We know, we know, it's only August… BUT, it's never too early to plan ahead! Search for 'comedy wildlife 2020 calendar' via Amazon to get your copy now!⠀ ⠀ #2020calendar #christmasinaugust #wallcalendar2020 #calendar #organised #CWPA2019 #comedywildlife #wildlife #comedy #photography #comedywildlifephotographyawards

A post shared by Comedy Wildlife Photo Awards (@comedywildlifephoto) on Aug 1, 2019 at 12:23am PDT

Wildlife Photography can get crazy. Animals are intense creatures. And even if a majority of their lives revolve around where they’re going to get their next meal, they still need to find time to have a little fun. At the Comedy Wildlife Photography Awards, those sporadic moments of foolishness are celebrated in the best ways!

British photographer, Paul Joynson-Hicks started this annual comedic competition, and he says, “Every year we do this competition, it gets more and more exciting seeing how people visualize the funny sides of wildlife in the wild.”

Each year, the competition keeps getting bigger and bigger, with a larger variety of species doing outrageous things. Whether it’s two hares having a gentlemanly fistfight, or a pair of zebras just having a laugh, you’re bound to see a photo that tickles your funny bone.

Why did the zebra cross the road? Because it was a zebra crossing! ?⠀ ⠀ Pretty sure you can do better than this Christmas cracker! So, share with us your funniest animal jokes (but please try to keep them clean)! #TellAJokeDay⠀ ⠀ (? by @peterhaygarth – New 2019 entry)

A post shared by Comedy Wildlife Photo Awards (@comedywildlifephoto) on Aug 16, 2019 at 6:16am PDT

The awards aren’t all about comedy, though. They’re also about conservation. Every day, products are released into the market that cause long-lasting harm on some of the world’s most delicate ecosystems.

The Comedy Wildlife Photography Awards urge followers of the event to shop responsibly, and know where your products come from. Are the manufacturers acting in environmentally conscious ways? It’s a good question to ask yourself next time you’re walking down the aisles of your local grocery store.

With the help and partnership of the wildlife charity, Born Free Foundation, the results of the contest will be released on November 13th. But for the time being, visit the official Instagram for the awards to view images from the contest finalists!

Get Tons of Rebates On Nikon Gear - Now Until September 28th!