SLR Lounge > Camera Reviews and News > Fujifilm Cameras and Lenses > Planning On Ordering The New Fuji GFX 100S? Be Prepared To Wait A While… 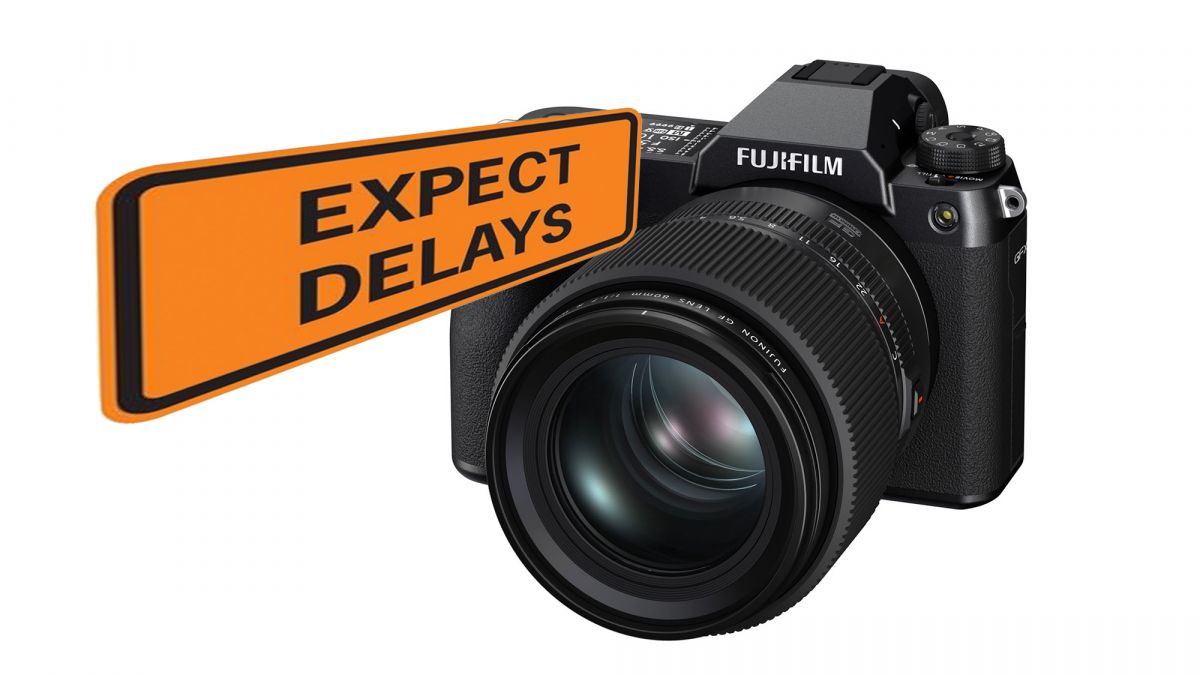 Planning On Ordering The New Fuji GFX 100S? Be Prepared To Wait A While…

Just a week ago the long-awaited GFX 100S Medium Format system from Fujifilm was announced, but given the state of the world over the last year due to the global pandemic, there’s been a few speedbumps along the way getting things shipped on time. The team at Fuji has released an official statement about the delay, and according to the statement, they can’t keep up with the demand from consumers!

We would like to express our sincere gratitude for your continued patronage of FUJIFILM products.

The mirrorless digital camera “FUJIFILM GFX100S” scheduled to be released in late February has received more reservations than expected, and the number of preparations has exceeded.

Therefore, it may take some time before the ordered product is delivered.

We will do our best to meet the quantity of reservations as much as possible, but we appreciate your understanding. 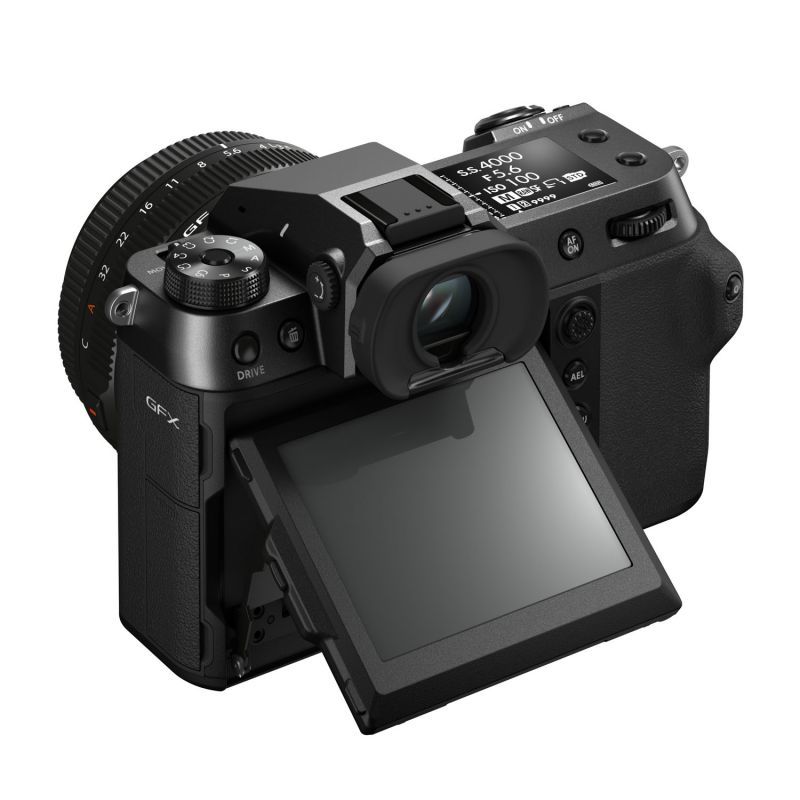 Given how rollouts of new gear have gone over the last year (look up the PS5 & Xbox craziness for some examples), it’s not surprising when something this interesting/impressive is launched the supply lines get delayed.  Here’s hoping that whatever the problem is, they manage to get it sorted so they can deliver and ship as many orders as possible. According to Fuji Rumors, that’s the desire from Fuji so they can close out the fiscal year with a little more success.

Here’s hoping that those of you who have ordered this incredible beast aren’t left waiting too long. Let us know if you’ve ordered this camera for yourself and experience any delays in the comments below.