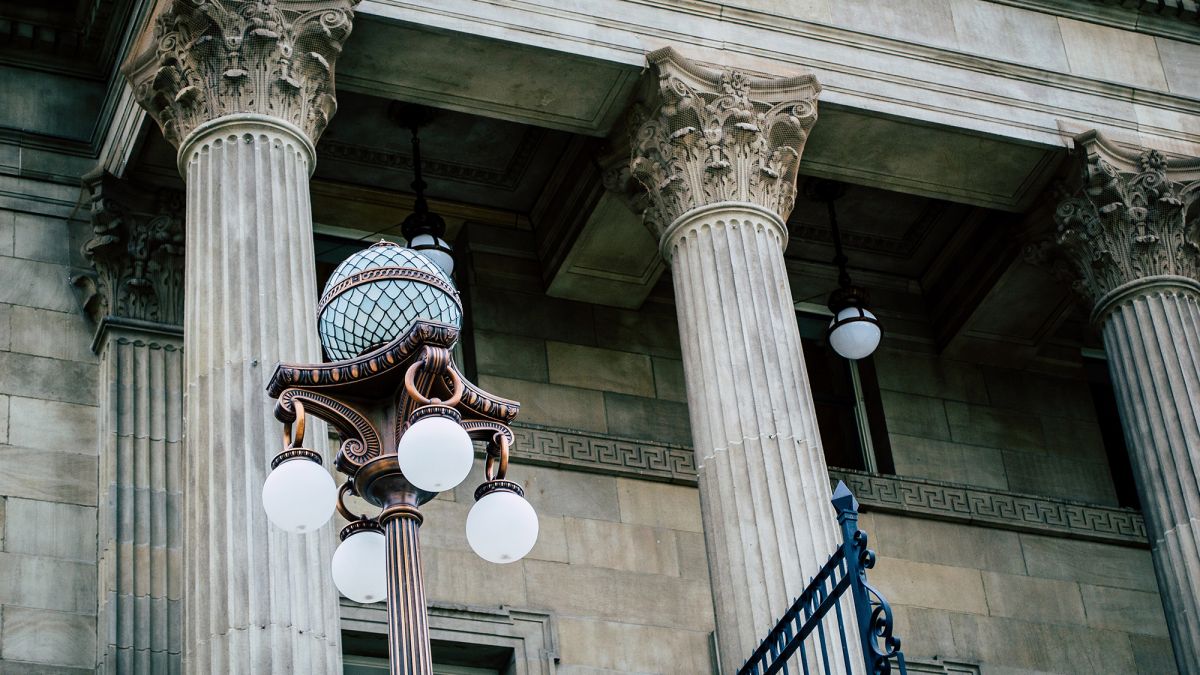 Photographer Gregory Mango has won his landmark lawsuit against BuzzFeed last week when a court ruled that the online publication was ‘liable for third-party infringement of a photograph by Mango’ by removing the photographers’ Copyright from the images in question.

The photo, originally licensed and posted in the New York Post, was grabbed by an author from BuzzFeed and published it without credit or consent, instead, credited the Law Firm that the article was about. According to the writer of the BuzzFeed post, the law firm recommended he use the photo from the New York Post article which was how he came to credit the firm.

According to Rangefinder, when Mango filed suit against BuzzFeed, it was grounded on two points: for the online pub using his image without permission, and for removing his copyright management information (or CMI) in violation of the Digital Millennium Copyright Act (DMCA). 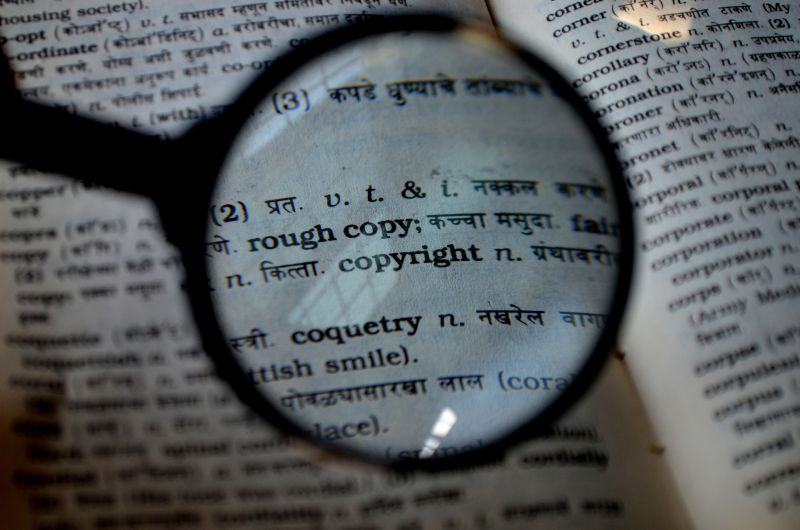 BuzzFeed fought Mango in court on the latter point, appealing a previous ruling and claiming that they couldn’t be held liable “because there was no evidence that it knew its conduct would lead to future, third-party infringement.”

You can read the full opinion below;

The takeaway here is this will likely be a key ruling that is referenced in copyright infringement cases for photographers moving forward with the court striking down BuzzFeed’s argument of “ignorance of the potential ramifications of removing copyright info” stating that removing that info was enough to hold the publication liable.

This feels like some pretty great news to me, especially when the legal fees can run so high compared to the $8,750 in damages! What do you think? Let us know in the comments below.

Composition Tip | Place Your Subject in Brightest Part of the Scene