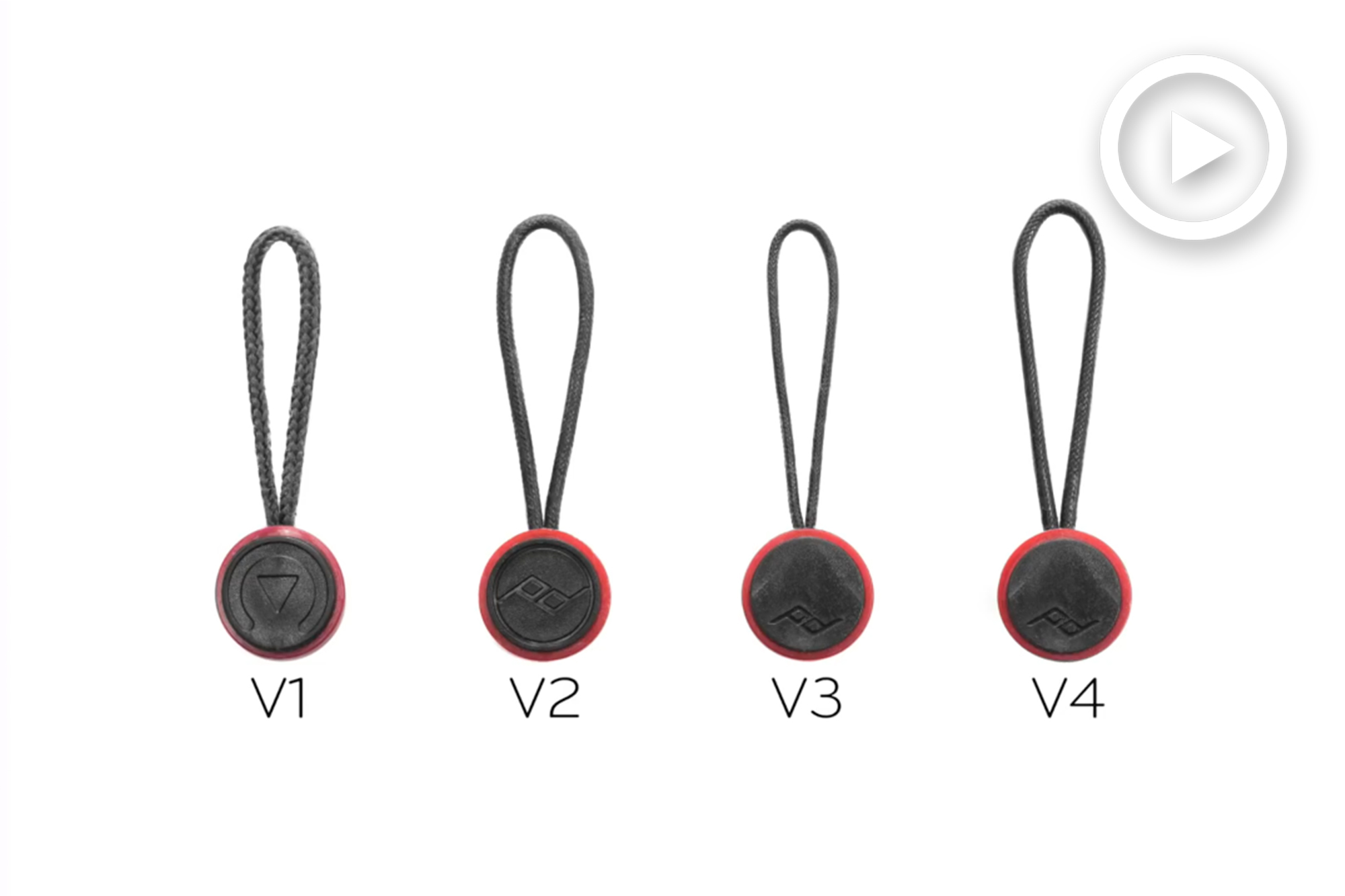 Peak Design Addresses Flaw With 2018 Anchors – Will Replace For Free

Peak Design has announced a new set of anchors to replace the recently released V3 anchors. What prompted the customer service announcement? The team discovered that the straps on their V3 anchors were displaying “premature cord wear” and this is believed to potentially put the gear of their customers at risk. The exact number they discovered was 7 out of 1,000,000.

This may seem like an insignificant number, but if the company markets themselves as the brand with which you can trust your livelihood, its plenty for a 10 dollar accessory that will easily find its way into Amazon carts and stuffing stockings during the holidays. So here’s the solution.

If you’ve never received the company’s Anchor Update Kit or still have the V1 & V3 anchors, you can take the anchor survey on pkdsn.com/anchors to receive the new ones.

How do you identify which anchor you have?

V1 – The oldest version and has a triangle as a logo.

V2 – A thick cord and the Peak Design logo in the center of the face design.

V3 – Has the thinnest cord.

V4 – Has a thicker cord and only as the logo on one side.

What’s in the update kit?

The company recommends that if you have either V1 or V3 anchors you should contact them to receive the newest version of the product.

Note: All anchors purchased at PeakDesign.com will come with the new anchors. So, until you V4 in the product description on the various website you frequent, it’s best to get these directly from the source.

Lighting Tips | How To Backlight With One Strobe

Sony A7III Is In Stock In Limited Quantities Here