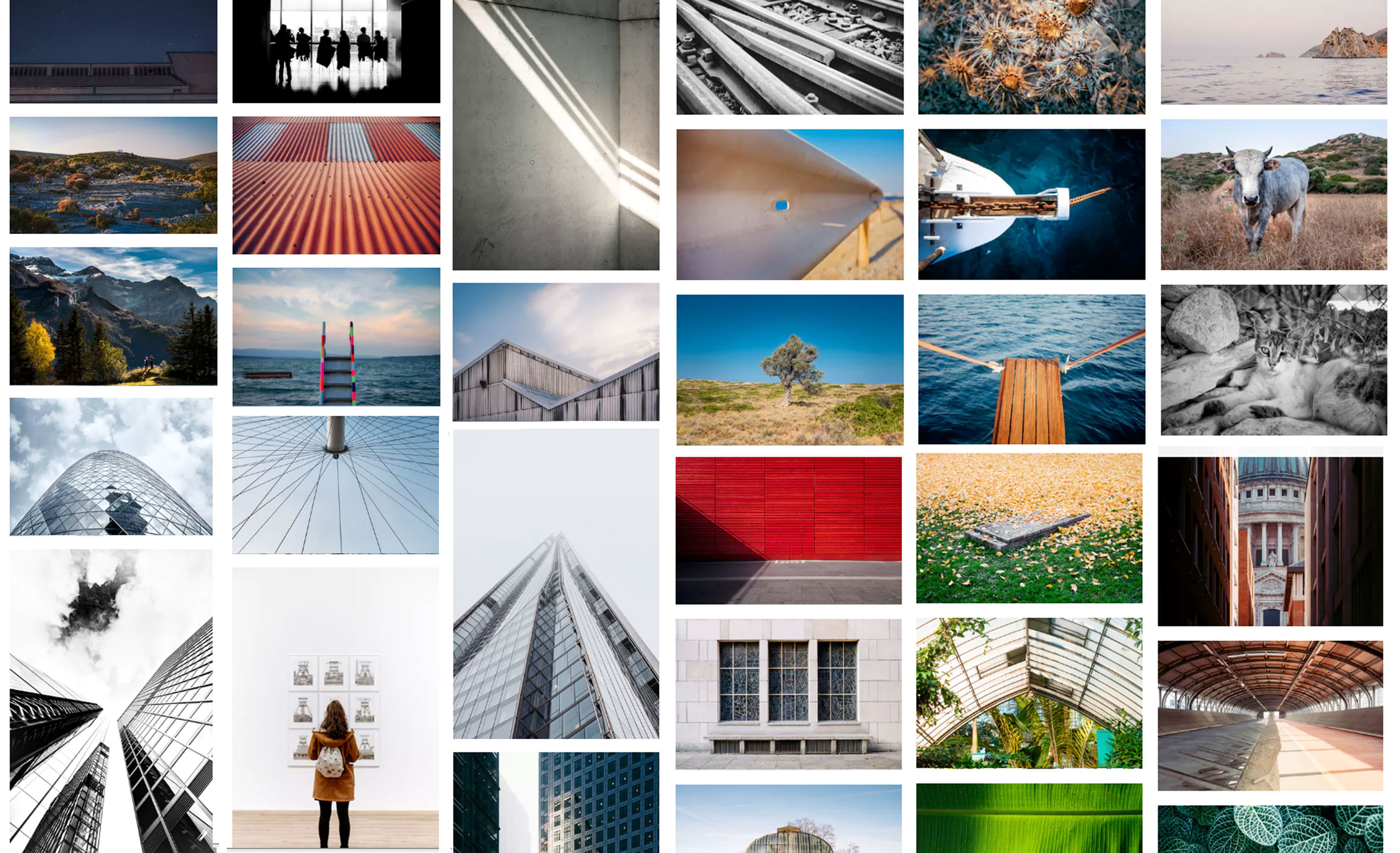 Why One Photographer Is Giving His Images Away For Free

The idea of ‘good karma’ to me has always been so innate. We as a society are so used to taking things to benefit ourselves, never thinking twice about what we could give in return that could possibly benefit someone else. 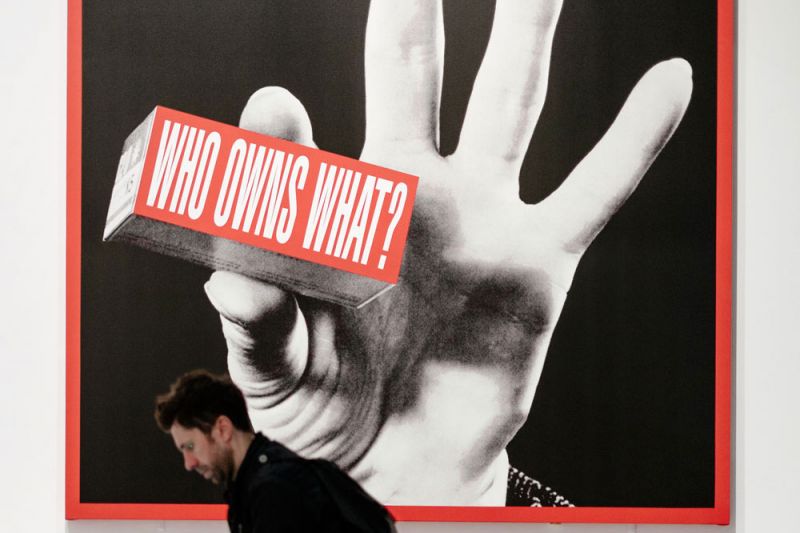 In this industry there has always been one notion that often goes overlooked or forgotten completely: recognition. As artists we strive to produce work that sets us apart, that acknowledges our skill and talent in the form of praise and credit. Although we are all very clearly cognizant of the purpose behind the usage of watermarks, what if for a moment you stripped them away from the world? Imagine a world rid of copyright protection laws, where we instead abided by the philosophy that for every bit we take, we give back just as much. 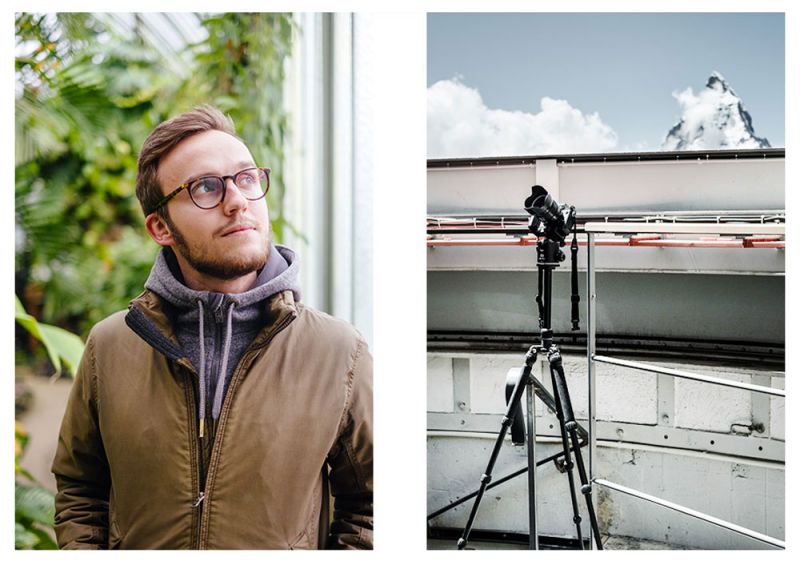 “It’s all a matter of perspective” says Samuel Zeller, the brave soul that voluntarily chose to unload an entire archive of his images onto Unsplash, a stock photo database. Zeller, a freelance photographer in Switzerland, ambassador for FujiFilm & editor for FujiFeed, had zero hesitation before making the decision to release 184 photos for stock image download.

“I begun my career as a designer, working in agencies doing retail design, graphic design, 3D rendering and more. In most of the projects I was using other people’s work (fonts, photographs, 3D models, vector illustrations) as a base to build new content for clients. For years I’ve been using other people’s work without really giving anything back.” – Zeller’s interview with Medium.com 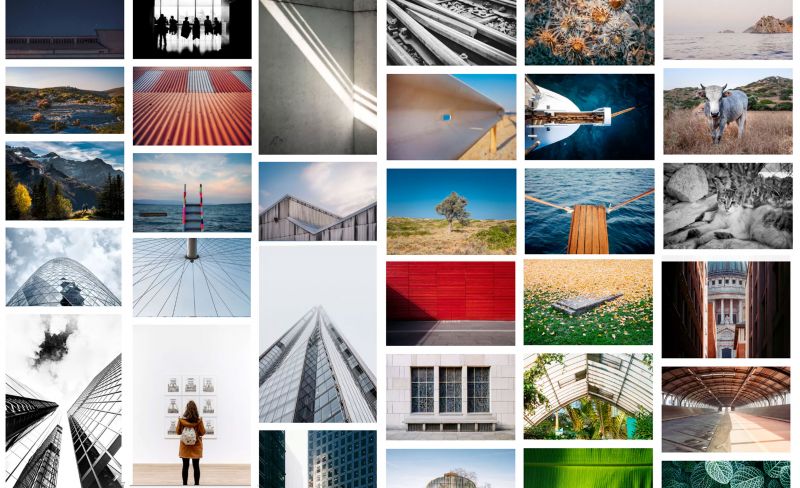 Sometimes we get so consumed by the idea of selling our art for profit that we discount the small things that helped us get to this point. Zeller released an archive of photos protected under a Creative Commons License on Unsplash, giving people the option to donate if they are moved to do so. 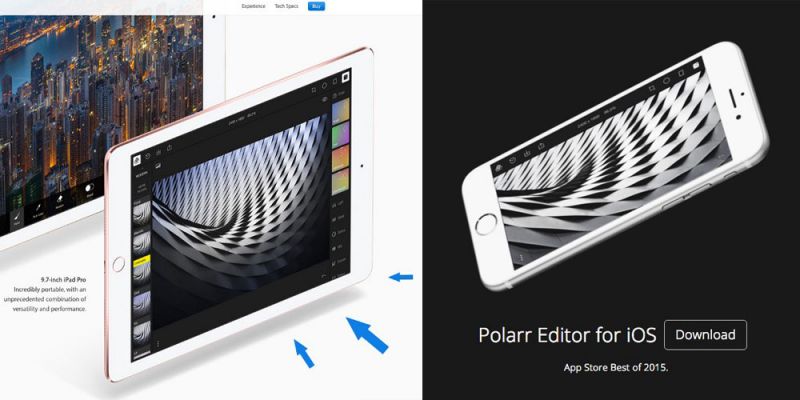 On top of modification rights, the license allows for free commercial usage of the image, and Zeller saw that the profit discrepnecy was filled by the potential of recognition. He garnered the interest of Apple Inc. with the above image, ranking as the “6th most downloaded photo on Unsplash with almost 100k downloads”. With an Unsplash profile raking in over 63 million views and 600K downloads, it is undeniable that Zeller is onto something here. 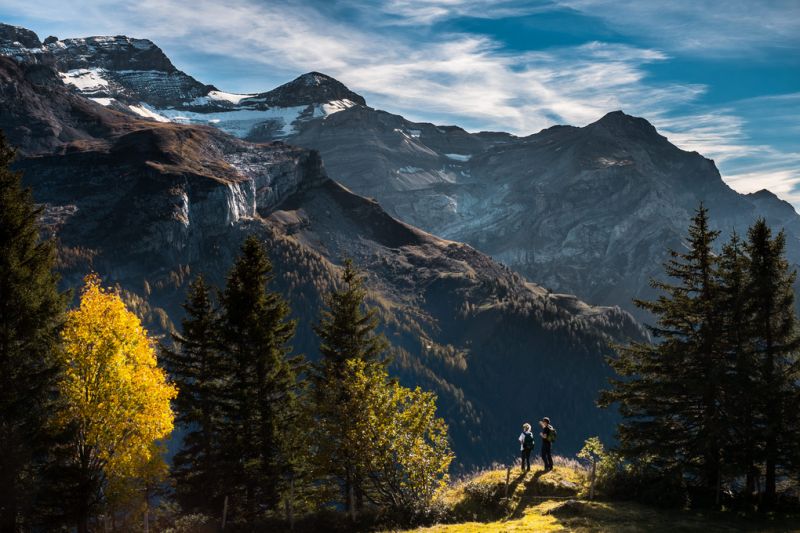 The way he sees it, the reward of giving back is so far greater than the risk of potential profit loss or exposure. His most recent & substantial client, UBS, was so intrigued by his stock photo images, they requested him to curate specific content for their business, proving to be a testament to the value of his methodology. What some may view as a possible loss in value, Zeller finds these royalty free images are a “…teaser of what I can do. Think of it as a “try before you buy” option.” Virality & visibility are the keys to recognition, “there is no point in being talented if nobody can see what you do”, says Zeller. Clearly, giving back can be great marketing…

Disk Cleanup Tip To Recover Gigabytes That Lightroom May Be Hoarding