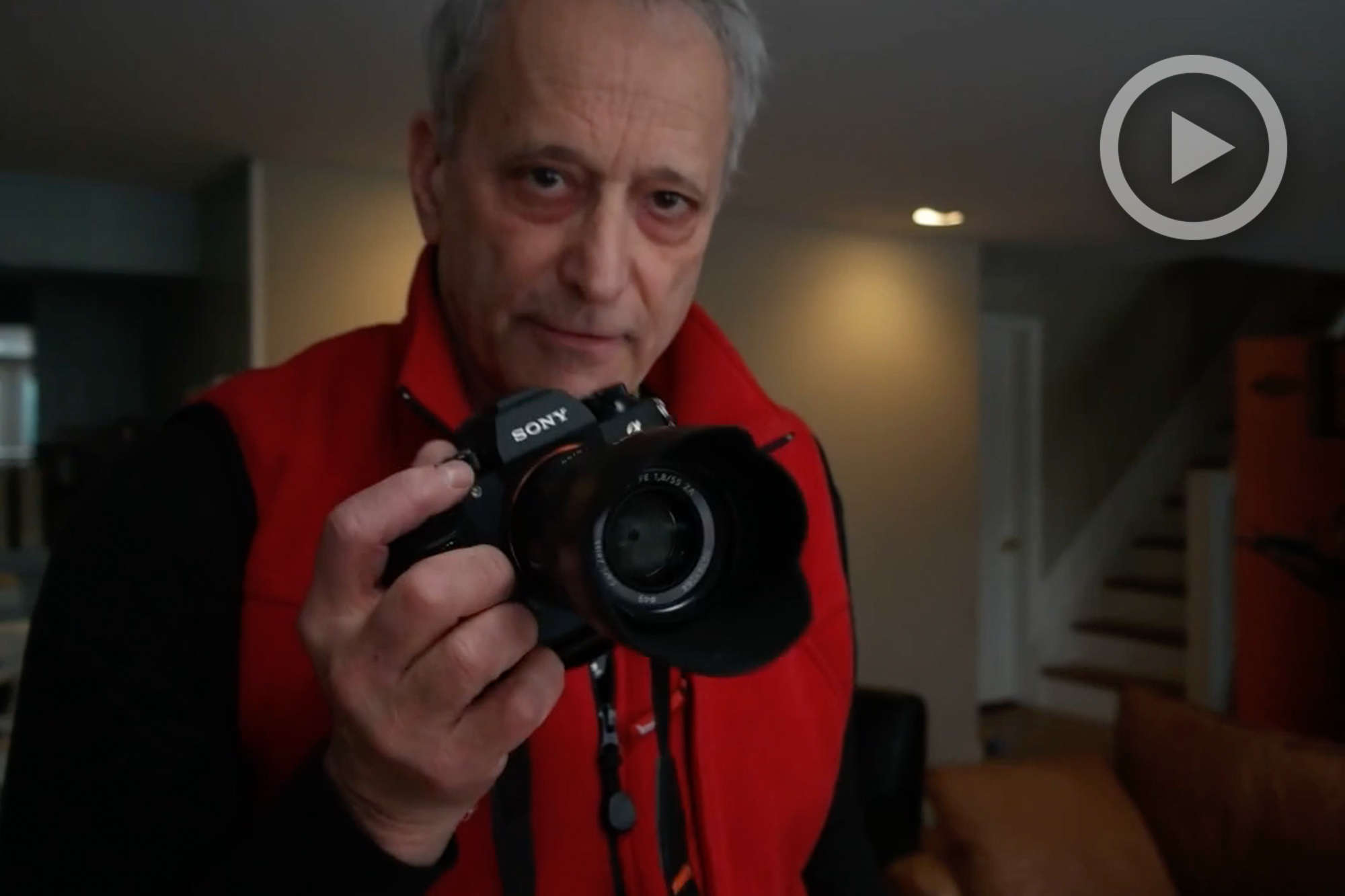 For some time now, the comparison between mirrorless Cameras and DSLRs has sparked passionate debate amongst photographers of every stripe. One camp praises the advancement of the technology and craft while others hold off citing the shortcomings of mirrorless systems.

Those who have embraced mirrorless cameras –like DSLRs, a still imperfect technology– have had their eye firmly fixed on the horizon, eagerly hoping for a more refined design. Others are cautious about switching yet, acknowledge that even the best DSLR’s have limitations that impact their work. Professional photo-journalist David Burnett has not only acknowledged this, but has switched to Sony’s mirrorless system; citing ergonomics, lens adapting, and superior shooting capability.

One of the very cool things about the new wave of mirror-less cameras is that you can adapt just about any old lens ( it’s kind of like adapting an old photographer, but different) in this case the Sony 6500 body and a 60 odd year old Kodak Ektanon lens —formerly of a life on a 16 mm Cine camera, and boy is it fun. #sony6500 #ektanon50 #mirrorless

Burnett was recently named by American Photo magazine as one of the “100 Most Important People in Photography.” That’s quite the accolade, but perhaps sensible for someone with his resume. Having shot war, sport,  politics, and everything in between, David has co-founded Contact Press Images and has been awarded most of the awards that matter. He has also been a Canon DSLR shooter for 42 years, until switching to Sony.

“I have to say that I kinda feel like I’m finally stepping into the 21 Century with these cameras.”

This is the type of customer that should give Canon and Nikon cause to pause because they are the “real professionals” that at one time needed more than what mirrorless had to offer. He is a real professional with an incredible career spanning four decades and yet he states…

“I’m really looking forward to trying to see all of those moments I was missing.”

[REWIND: Sony a7Riii | The Much Anticipated Successor Brings Some A9 Power With High Resolution & More]

That statement stands out as it highlights something important. While at first glance, this seems like a Canon v Sony issue; the real takeaway is that this is a DSLR v Mirrorless comparison. Sony and Canon are only representatives for each side because only one, Sony, has decided to embrace the full frame mirrorless market with vigor.

Mirrorless tech is maturing beyond the limitations of the DSLR design and it hasn’t tapped its full potential yet. When Canon and Nikon fully embrace this,  we’ll have a more competitive market..

Fujifilm Recalls 294,000 Hazardous Chargers | See If You Qualify For A Replacement