SLR Lounge > Photography News > News & Insight > NPPA’s Research On The Value Of Professional Photojournalism | But How Is That Measured? 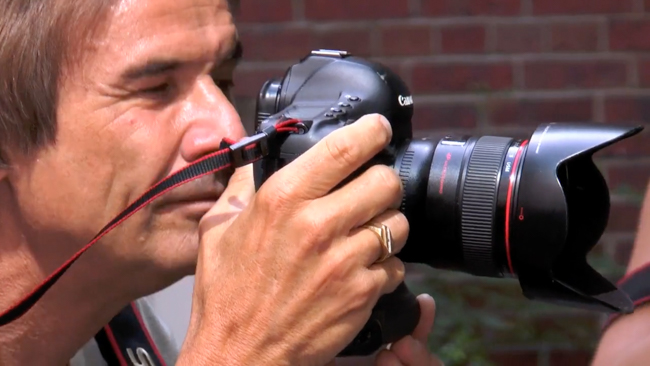 NPPA’s Research On The Value Of Professional Photojournalism | But How Is That Measured?

Where, oh where, is photojournalism going, and what does this mean for the rest of us photographers? This is not a new question, but the answers are always changing. The concerning part for many, is that so far, the answers seem to be leading those in the hiring positions, to firing. When the Chicago Tribune ‘broke bread’ so to speak, and let go of their entire roster of staff photographers, it created what seems like a domino effect with major publications doing the same, the nation and world over. Sports Illustrated, as we’ve recently wrote about, just did the same thing.

The Chicago Tribune caught a Battle Of Britain-worth of flack for their decision, more so than anyone else, but then again, the first guy through the wall always gets bloodied. It must’ve been a relief for those who simply hopped on board. The National Press Photographers Association has been fighting “to promote and protect integrity and excellence in visual journalism” for six decades, and have released a video that hopes to highlight the value of professional photojournalism. Not a photojournalist and have no desire to be? Keep reading because what’s going on here will have ramifications for the industry on a whole. 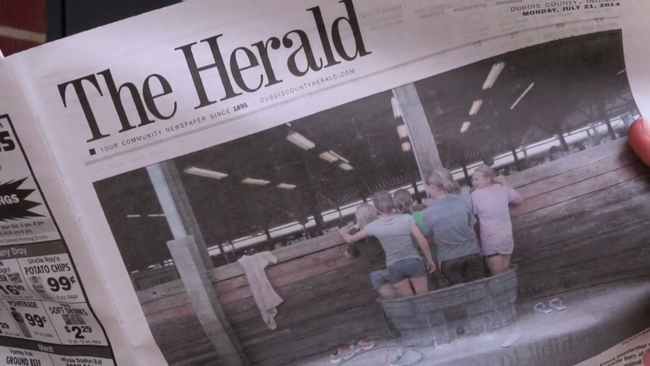 The video covers the topics through the eyes and opinions of publishers, editors, photographers, and the public via a study, and the information is a mix of opinion and fact. The consensus of all in the video, if somewhat predictably, is that there is a tremendous value in having on-staff photographers, but that seems in direct conflict with the 43% of photojournalists that lost their jobs between 2000-2012. It seems like when a publication is looking for money, they view the photo department increasingly as the department to cut first.

One small news publication is highlighted in the video for having 2 staff photographers and a full time intern with only a circulation of 10,000, and there seems to be an effort on the part of the video to nudge you into thinking that this is a beacon. Their publisher says their viewership loves the images, and those images he feels are what pulls people into a title. In the same breath though, he admits his system works for them now, but it’s a struggle.

The study done in the video hoped to get feedback from a paltry audience of 50 people at a university on how they view images by pros versus amateurs. Unanimously, the pro images were preferred, voted more shareable, and memorable. This isn’t hard to believe. So, what is it that sets the pros apart?

Pros are more technically trained, they have much more experience typically, and have a greater understanding, apparently, of what makes up a good image. A photographer famous for his images of the Boston Marathon tragedy does a good job explaining this as he photographs a grieving brother, captures the emotional moment, and background points that give a broad story in one image. Could an amateur do that? That seems to be the question inferred here, but again it is, in my opinion, the wrong question.

[REWIND: “No Future In Photojournalism”? – DPReview Interview with…]

I may completely ruin any chances of recognition from the NPPA for this, but I think the video does more harm than good, and misses the boat. For one, the way it was edited comes across awfully dated, and therefore feels like the appeal was to the older generation, and to please their own members with a bit of pride and ego stroking. The problem is that they aren’t the target market, nor the future or current decision makers, and thus aren’t the ones to appeal to. 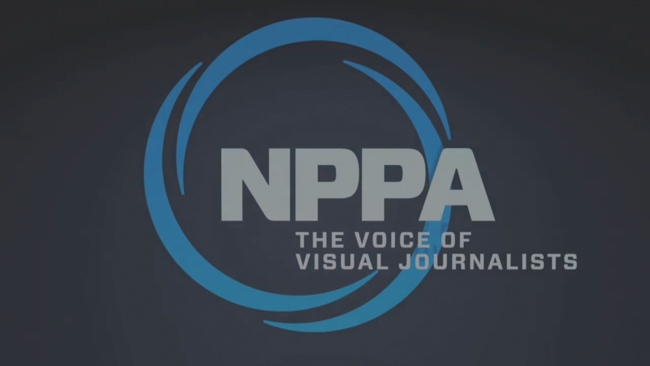 The whole study of students seemed based off this value comparison of pro-staffers versus non. Of course, they were going to like the pro shots better, but the question is, would they have noticed if they weren’t pro shots, and would they care? And we didn’t see the quality of images being used. Keep in mind even the devil can cite scripture for his purpose, so this comes across as self serving.

This is problematic for more than one reason. Due to digital giving people steep and fast learning curves, many amateurs do very well, and then on top of that many publications who have laid off their photo staff haven’t said they are hiring amateurs, just that they are using freelancers – pro freelancers likely. It’s still typically cheaper than keeping staff photographers. 43% of photographers lost their staff positions, but the photos are still there, possibly better than ever, so the work is being done. The factors of production have changed, and business model with it – they must accept this and change too.

Bonus – Must Listen | NPR Debates the Ethics of Photojournalism 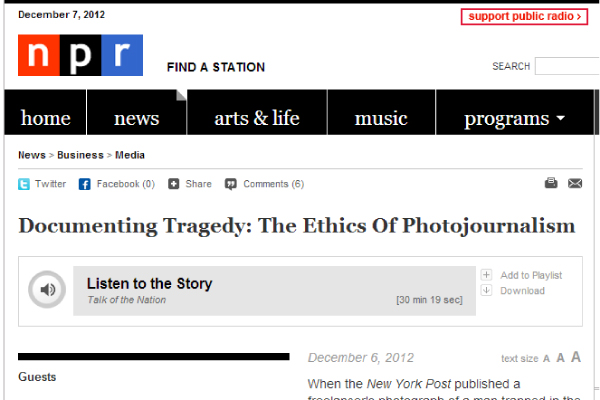 By now we’ve all heard of the photo of the New York Post photo of the man pushed on the tracks.  The photo sparked controversy and sparked a national debate about the role of photographers.

We at SLR Lounge are huge supporters of NPR (National Public Radio) and we wanted to direct our readers over to this week’s Talk of the Nation with Ari Shapiro.  The episode, entitled Documenting Tragedy: The Ethics Of Photojournalism debates the Ethics of Photojournalism and it’s a great, unbiased debate that brings in actual experts, shows both sides of the story, and takes calls from actual photojournalists.

Listen to the podcast by clicking here; and make sure you let us know what you think about NPR’s debate of the issue.

Getting The Perfect Shot in 10 Seconds