From the 1st July, 2013 CIPA introduce a standard for Image Stabilization preformance for Digital Cameras. Nikon complies to this standard together with other manufacturers. The CIPA standard allows users to compare product VR performance in a way that is easy to understand.

In the past it was completely up to the manufacturers to say how many stops of VR a lens was, and this lead to some drastically different classifications from the different companies. Nikon has announced that they have updated the classification of all their lenses to be compliant with the new CIPA standard. 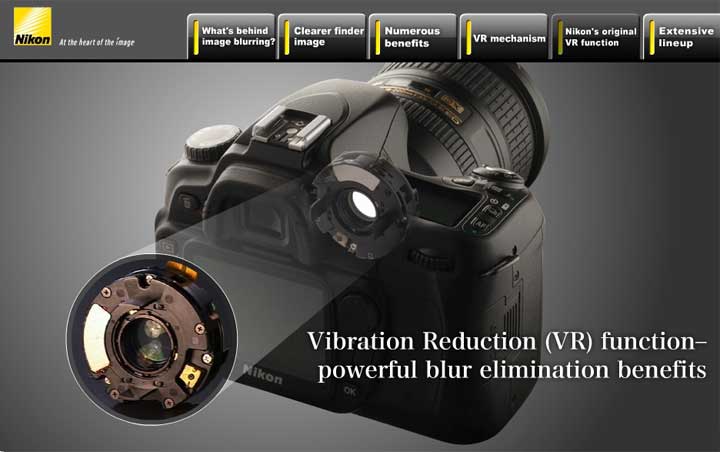 The new Nikon classifications range from 2 stops of VR in the AF VR Zoom-Nikkor 80-400mm f/4.5-5.6D ED all the way to an impressive 4.5 stops of VR on the AF-S NIKKOR 800mm f5.6E FL ED VR. Interestingly enough that huge range applies mostly to the FX range of lenses, all of the DX lenses fall between 3 and 3.5 Stops of VR. You can check out the full listing of this information yourself here. It does also mean that all old documentation in regards to VR will now be out of date.

I don’t have a VR lens to compare, but I am curious how much difference some of these lenses have in the old Nikon classification vs these new CIPA standards. Nikon is just the first to announce these new updated classifications, it is likely that Canon and other manufacturers will follow suite in the coming weeks and months.

What are your thoughts on the new standards? Is it good that there is now an Image Stabilization standard? Let us know in a comment below.

Another Good Deal! $230 off the Panasonic GH3 on Amazon!