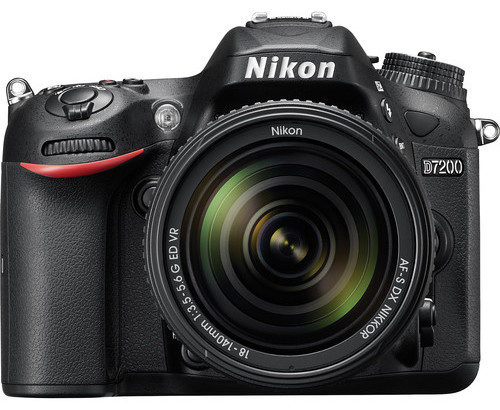 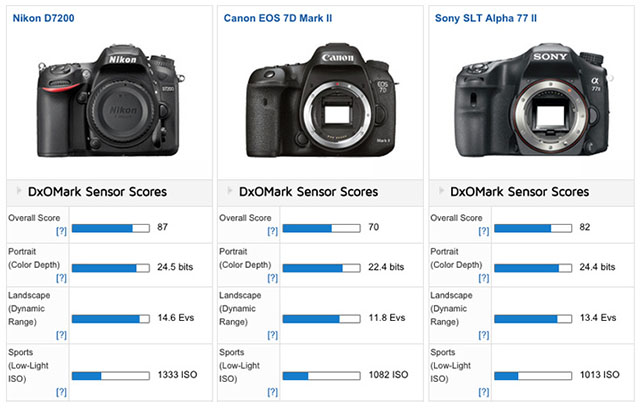 Lineage is something we hold in rather high regard in the camera world. The precedent a certain model may set truly can bestow a lot of pressure on the models that follow. Much like the child of an Ivy League grad, the expectations of the son are equal or higher than that of the father. It can be argued that Nikon truly suffers from this ‘affliction,’ dating back to the F models, and then some of their digital models like the D700 fall into that legendary column as well – that’s why the pressure on the D750 was so high.

Similarly, the Nikon D90 became an industry benchmark when it arrived, and its follow-ons, the D7000 and D7100, were much praised. So naturally, the next in line had to be quite good, and according to DxO Mark, the D7200 is worthy of its forbearers. Ranking in 20th place in the list of all cameras they’ve ever tested with a sensor score of 87, the D7200 is at the top of the class and 1st among all crop sensor cameras.

When we think of what makes Nikon cameras specifically brilliant, dynamic range comes to mind. This has always been key for many landscape photographers, and perhaps many other Nikon shooters. The D7200 doesn’t just place 1st among the APS-C sensors in this area, but 2nd of any camera they’ve tested. That’s quite astonishing. In my opinion, this is much more useful to have than really high ISO capability, and if I’m right, that’s the direction the camera world will be going soon – to highlight that fact.

Its ISO performance still can’t compete against the larger FX format, but its outstanding Dynamic Range at base ISO is on apar with the bigger sensors, and its color isn’t too far behind either. 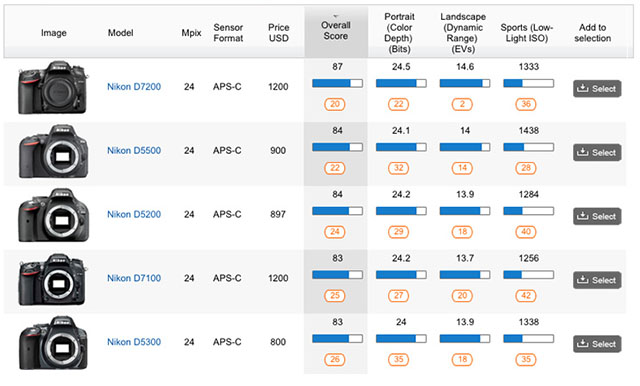 Now, looking at DxO Mark’s charts, Nikon’s placements in the APS-C rankings makes it look like Jamaica in an Olympic running event – utter domination of the top spots. The top 5, in fact. It’s pretty impressive considering how well other companies are doing, especially Fuji. Actually, it’s almost hard for me to grasp that Fuji APS-C sensors aren’t better given my experience with them, though it’s been argued by some that DxO is generally overly focused, and possibly even biased towards Canon and Nikon. But regardless of that, there’s no arguing with how outstanding the D7200 is performing. You can see the full test results here.

'Strong Is The New Pretty' | A Series to Celebrate Girlhood