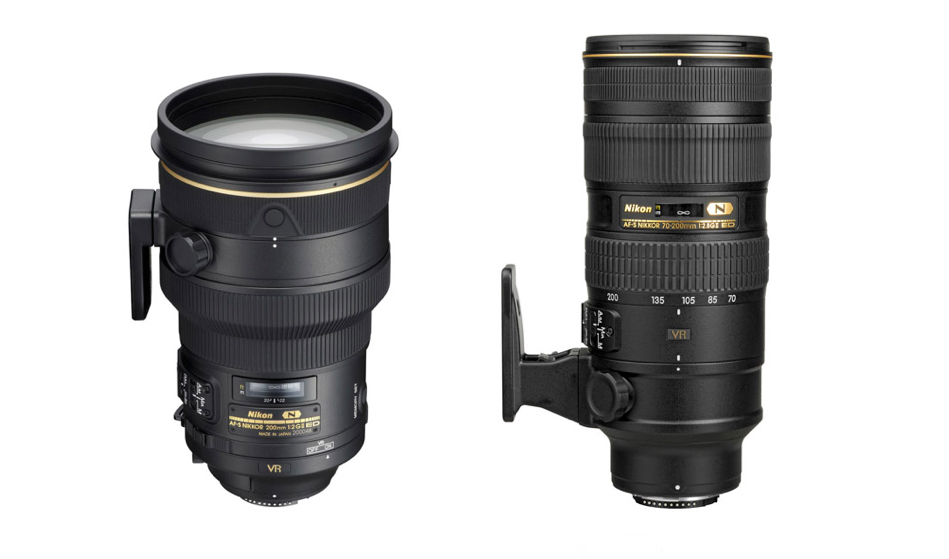 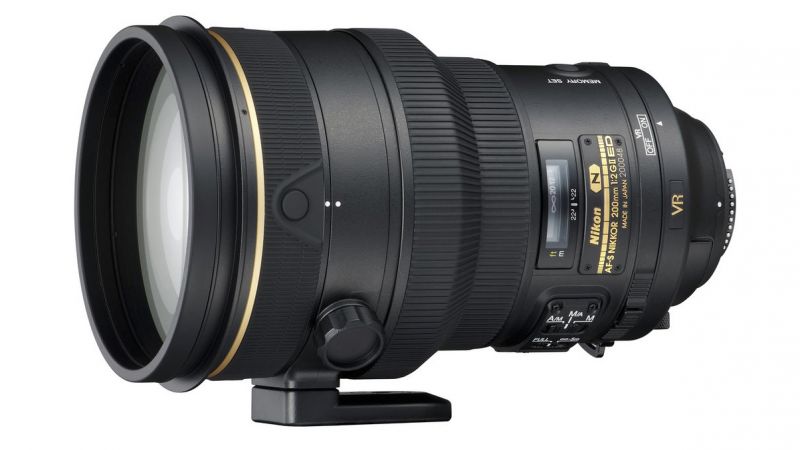 When you think of lenses that are renowned, unusual, or to be a bit extra, legendary even, what are those lenses you think of? Like cars, planes, or any number of things born of utility, lenses also end up having a subculture of appreciation of their own, and particular lenses you know will have their own chapter dedicated to them in history books to come. Can you name some?

I’d imagine you could, and more than that you probably have strong feelings about it. Right off the bat you know lenses like the vaunted  Leica Noctilux-M 50mm f/0.95, the Canon 1200mm f/5.6, or Nikkor 58mm f/1.2. Those are generally out of reach, and way off practicality for most photographers, but even lenses more attainable have some such status, or at least their own patrons. Lenses like the Canon 85mm f/1.2, the Nikkor 135mm f/2 DC, and for many, myself included, the Nikkor 200mm f/2. 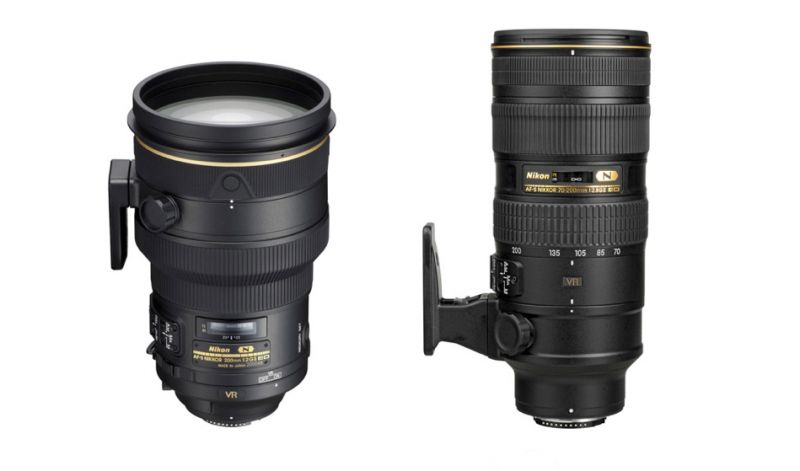 It seems a strange lens to be a bit infatuated with because most of us have fast glass even at the 20mm mark, seeing as though almost all of us have a 70-200mm 2.8 in some shape or fashion. The 70-200s in almost all brands are generally brilliant and beloved, and themselves pricey, as you can expect to pay around the $2000 mark for them brand new.

Not the 200mm f/2 though; for that you’ve got to be prepared for a wallet shriveling experience and shell out around $6000, and that seems a little excessive. After all, sure you’re getting another stop of light so it’s twice as fast. Because it’s a prime, it’ll have less elements and will likely focus a little quicker and perhaps be a little sharper. But it’s just difficult to justify that when the 70-200’s are so brilliant. 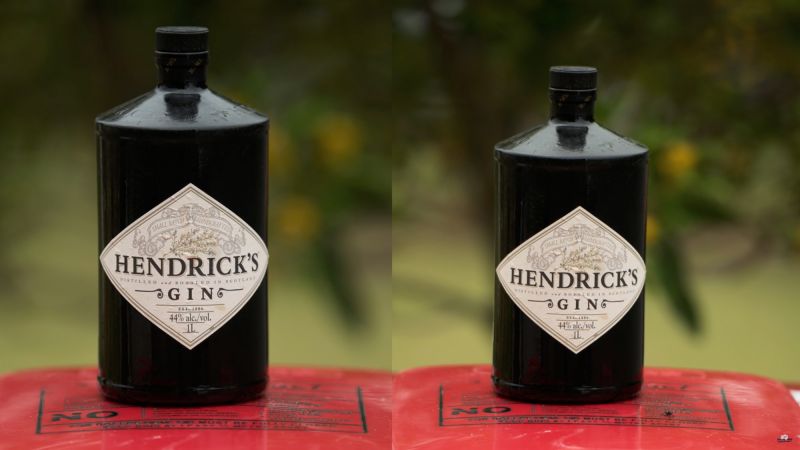 And of course, there’s the fact it’s about 2 times the weight, and as a much more niche lens, one would expect it not to be a tried and true, not like the 70-200s anyway. Those things are like Porsches; over the years companies have been churning out endless variations of what is essentially the same thing so by now most of the kinks are worked out. But everyone I’ve ever spoken to who owns a 200mm f/2 speaks about it as if it were another child, and the ones that have used it but don’t own it, speak of it as the one that got away. In the video herein, Matt Granger goes over his experience with it, what he’s found, learned, and the opinion he’s formed about it. It’s an interesting watch, and while the imagery is weak, I’ll bet it’ll be hard not to get excited about it.