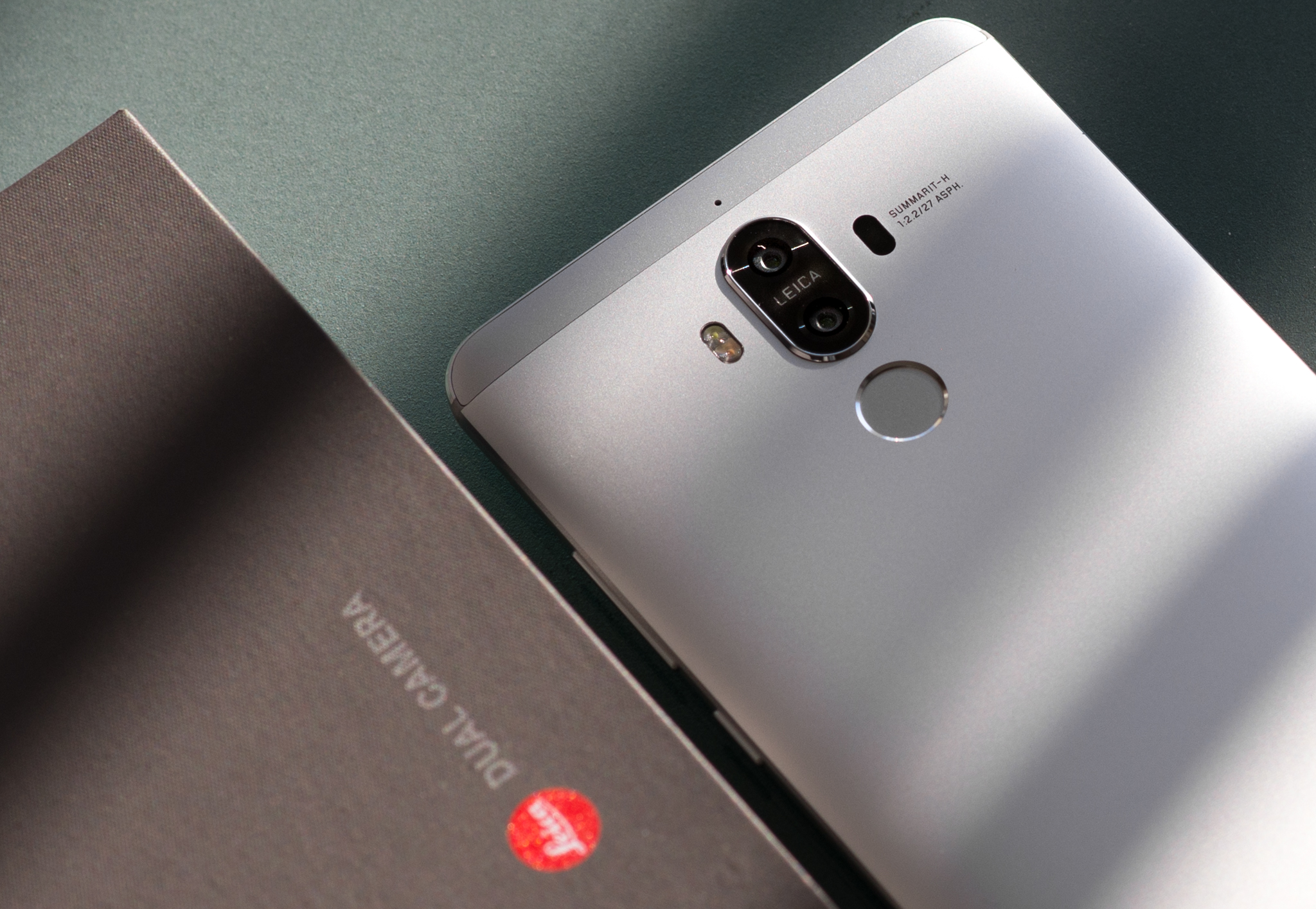 One of the more prestigious camera brands, Leica, has been pioneering camera development since 1913. When Oskar Barnack developed the system he couldn’t have known that later incarnations would have been the tool of choice for many legendary photographers; photographers like Bresson, Robert Capa, and Alfred Eisenstaedt.

By 1996, Leica had already produced their first digital cameras; holding off production for sensor technology to meet their standards. This was the first digital revolution, says Leica Chairman Andreas Kaufmann. Kaufmann believes that smartphones are the second.

In a recent interview with CNBC Kaufmann shares his story of how he, along with his two brothers, revived Leica in 2004 with the development of the digital M, and shares a glimpse of the future of the company. 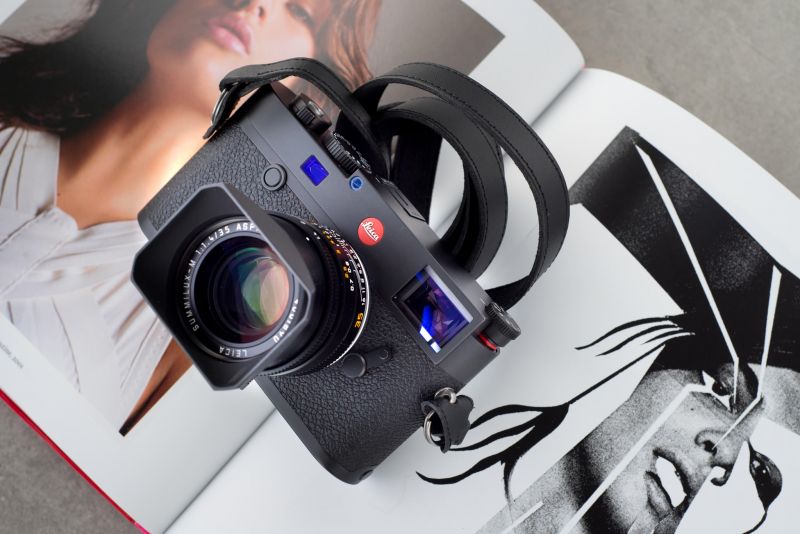 Last year, Leica co-engineered a dual-lens camera system with Chinese company Huawei. The spoils of their partnership can be found on the back of the Huawei P9 smartphone. The CNBC interview ‘Managing Asia’, hints at Leica’s potential future plans with Huawei, with Kaufmann saying,

“It gets a bit confidential, but you could think of this: are two camera systems enough for a smartphone? And that could give you a hint into the future.”

Not revealing any specific details Kaufmann remarks on the modern cell phone and how we use it today.

“The phone nowadays is not fit really for photography … It’s used as a camera, it’s used as a video camera, but it’s not built that way and I think there’s a long way to go still.”

Taking this into consideration, the next big step for Leica could be in the mobile market.

“I am not sure whether the company can do (this) … (But) one dream would be my personal dream: a true Leica phone,” Kaufmann said.

While other classic brands, like Hasselblad, have ventured into this market before with their “True Zoom Camera” and have not gained much traction; will Leica secure a foothold against everyone’s beloved fruit-inspired product? If the Leica TL2 is any indication on what the “Red Dot” is capable of, a ‘true Leica phone’ could be the best camera to have with you.

How Many Ways Can You Crop A Single Image?