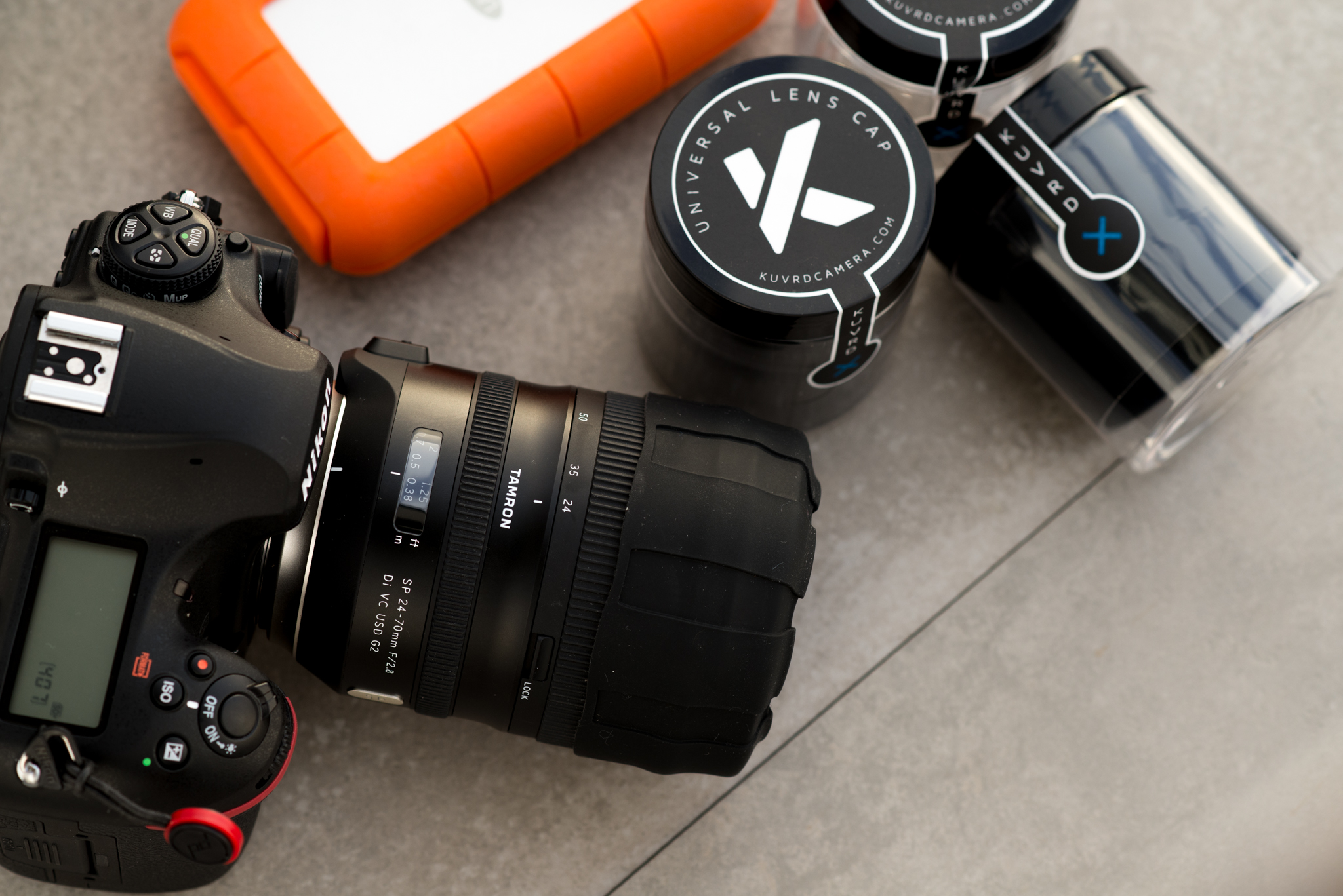 Product reviewing isn’t particularly easy. I mean, it’s not a “study in the ways that friction ratios affect steering outcomes in aeronautical use under reduced gravity loads” – that is to say, it’s not rocket science.

But the challenge is to hear what the company whose product it is is saying about it, and then looking through that with a fresh pair of eyes to assess it from all angles. Sometimes what you come to is that they were right, and others that they were wrong, and sometimes you think of things about the product that no one has addressed yet – good and bad. All of those occurred while testing KUVRD, the ‘Universal Lens Cap’. 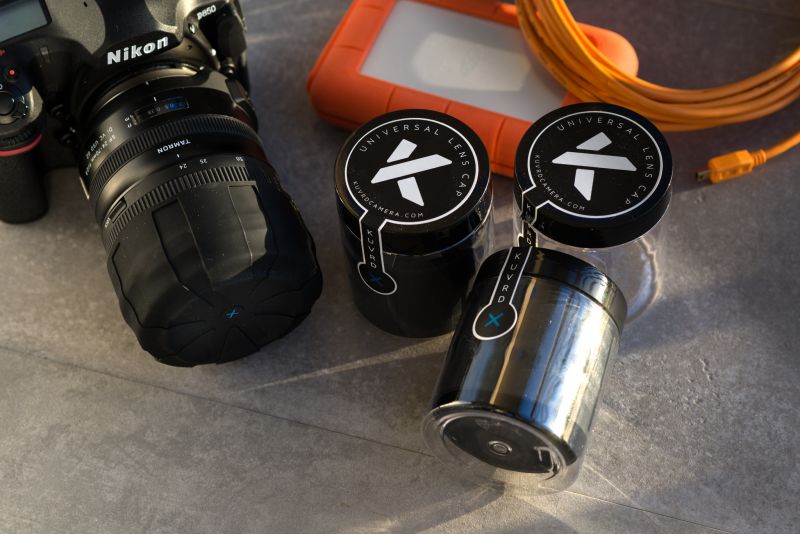 Photographers (if you’ve been doing this long enough), will come to realize that lens caps aren’t really yours. They belong to circumstance, and we merely borrow them for a while until we inevitably lose them, reclaimed by the universe. It’s just a plague really, in need of a cure; a cure the team at KUVRD thinks that the’ve found with their ULC (universal lens cap) KUVRD.

However, I’m not so sure they have. In fact, I think in part, they’ve failed, but in the process made something that could be even more valuable.

What KUVRD is not, is a universal lens cap. That’s the primary problem, and probably down to naming. Will it fit all lenses as the marketing tagline says? Simply put: no, it won’t. The Leica lenses in my lap right now get swallowed, as does the Nikkor 50mm 1.8D, and I’d imagine any number of smaller Fujifilm prime lenses or M4/3 lenses would suffer the same. 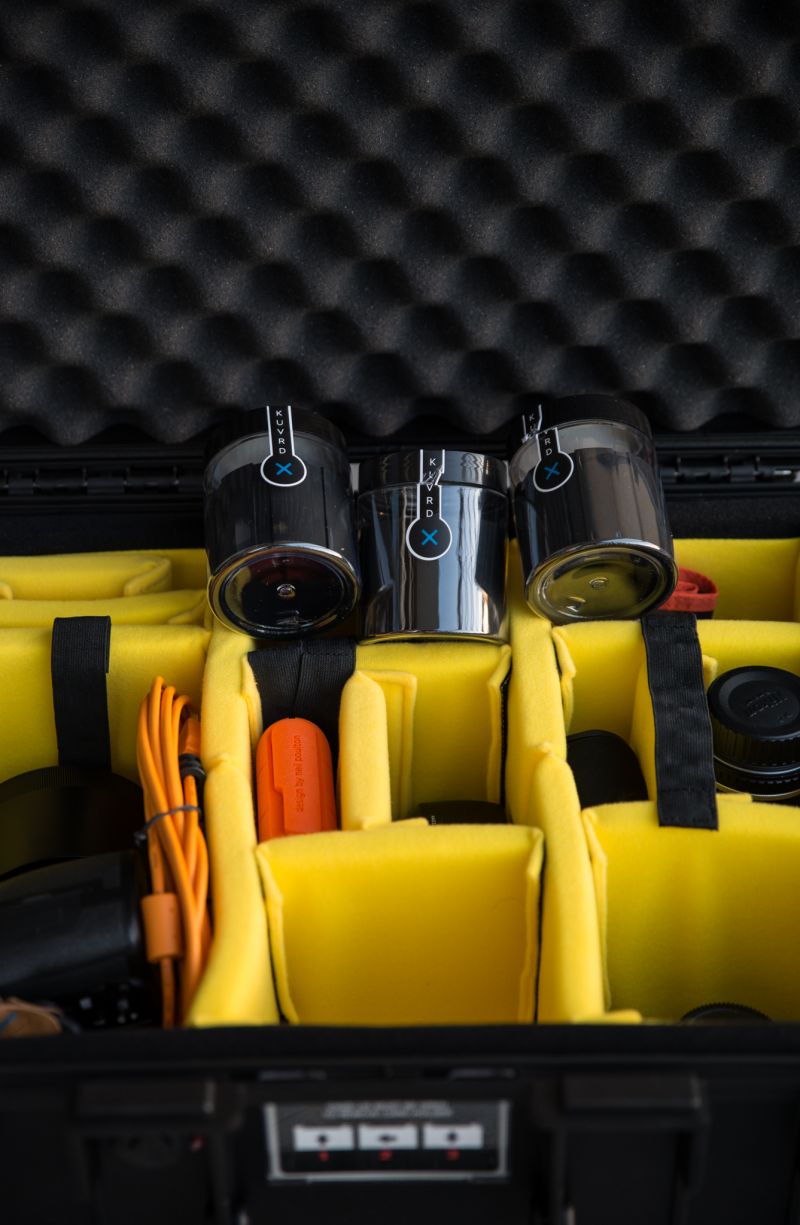 That all said, for pretty much anything else, it’ll cover. From the Sony 70-200 2.8GM, Sigma 135mm 1.8, Nikkor 85mm 1.8, and any other major full frame mirrorless and DSLR lens. So while the tagline is as catchy as the flu, it’s once I began to distance my mind from it that KUVRD began to make more sense.

But again, it’s not really going to take the place of a standard lens cap because it’s significantly more difficult to put on than a TLC (traditional lens cap), and that means it’s not the most conducive to speedy applications and removals. It’s meant to fit like a glove and stay on, so it’s sort of hard to stretch. That’s also a bit more of a problem when using lens hoods because getting them over those can be tough, even if the hood is on backwards.

In addition, a TLC is a hard barrier between the lens’ front element and anything that could hit it. When the KUVRD is on the lens it’s protected from the micro-elements, but you can still hit that front element through it, through the silicon. I began to use the lens cap and KUVRD together for something that truly felt strong and protected unlike anything else.

So now that we have identified that it’s not a lens cap, what is it?

Well, essentially, it’s a thick, stylish, silicon condom for your lens, to protect it from environmental intruders of all kinds, front and back. I’m talking dust, hail, rain, mud, debris, and the not-so-silent-lens-killer, sand. And that’s a helluva good thing.

When we have a lens cap on the camera, we aren’t lulled into thinking the lens is protected, no. We understand those things pop off with ease, are not hermetically sealed, and they really serve to just protect the front element. With KUVRD, on the other hand, it’s a bit of a different story. 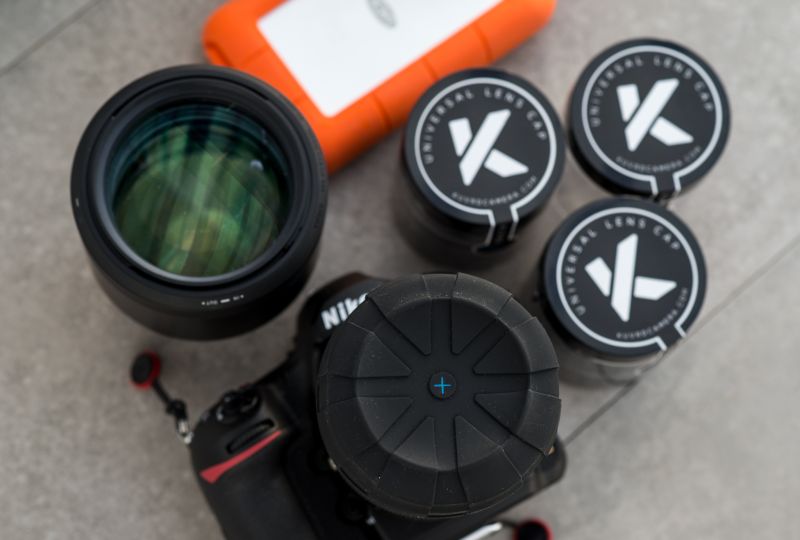 When KUVRD goes on your lens while attached to a camera, there’a a sense of security in that you know nothing is getting through it, and that it’s somewhat shock absorbent. You feel like you can take your lens to the beach, put it down and not worry that sand will make its way in. And if you live somewhere humid like I do, in Miami, it helps to mitigate condensation as you move between A/C and outside. It’s also very grippy, so you can palm a lens with confidence.

Equally good is that you can store your lenses with a KUVRD on each end, and if your’e moving around that’s about the best solution for peace of mind I’ve found, other than having the lens with its own little padded bag as you’d get with some of Sony’s glass – or perhaps in a Pelican with TrekPak (Pelican Air 1557 With Padded Dividers featured).

If your lens is small enough (like an 85), you can lap one end over the other and completely seal off your lens which is great for long term storage, or again, just fully protecting it from the elements. This is where KUVRD shines. Oh, and if you do that and have lenses loose in a bag you’ll fear less of them bouncing off each other.

So where does this leave KUVRD? 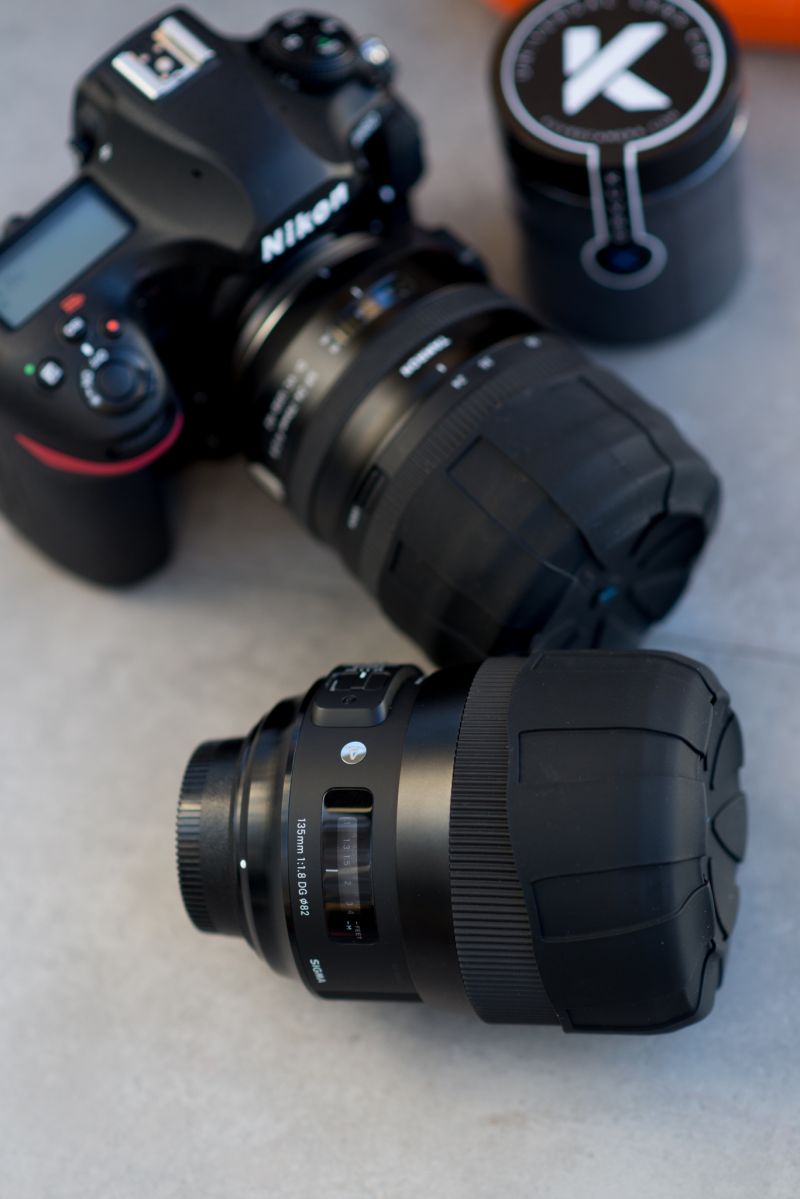 Well, if you are an outdoor photographer who is often moving around  and subjected to the elements, or if you’re like me and you’re shooting at the beach with frequency, having a few KUVRDs in your bag is a nice thing to have.

While some might say it’s a solution in search of a problem, I feel confident those problems will present themselves. And, again, when you leave the lens cap on and on top of that put a KUVRD – that’s pretty damn sweet protection.

You can get them on Kickstarter now, check it out here.

[REVIEW: WANDRD PRVKE 21 Review | Not Just A Bag – Another Limb & Extension of Self] 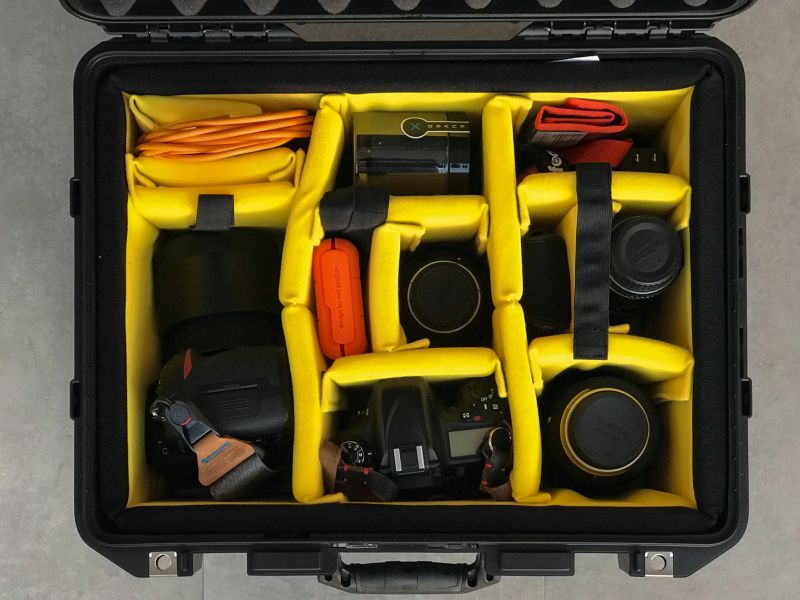