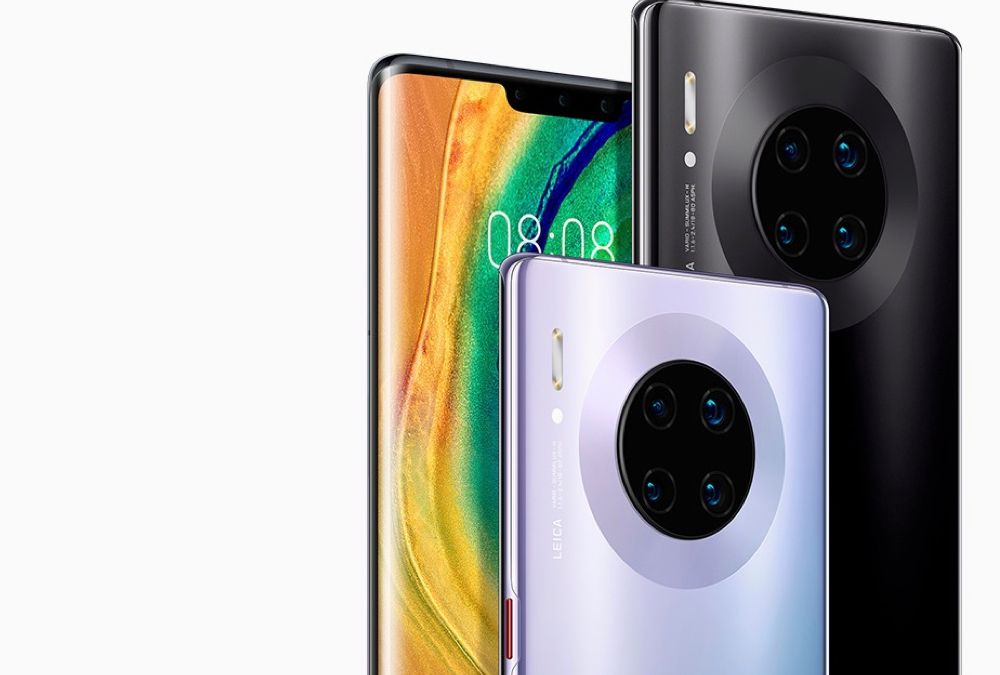 Huawei has officially announced two new phones: The Mate 30 and Mate 30 Pro! Is this a move to distract from Huawei’s current issues with the US? We don’t know… probably…

But what we do know is that these two new phones are packed with impressive features and awe-inspiring photo and video specs!

If anyone’s been following the news, Huawei and the US have hit a bit of a rough patch. They are now on what the US calls its “entity list”. Because of this, there is no google support on the Mate 30 and Mate 30 Pro—this means no google play…

Although this is bad news for Android users in the US, it doesn’t mean that Huawei has released a subpar phone! It’s actually kind of amazing, packing Leica camera specs and a whopping 7680fps slow-mo capture!

“Leica Triple Cam? What’s that?” You ask as you sip your morning coffee. The Mate 30 and Mate 30 Pro comes with what they’re calling the Leica “Halo Ring”, boasting a round camera bump and taking a slight jab at Apple and Google’s square camera bumps. Huawei claims the Halo Ring will perfectly reflect and refract the light coming into the camera lens. And inside the Halo Ring are three powerful cameras.

The Mate 30 Pro takes the aperture on the main camera and kicks it up a bit from its little brother, taking it to f/1.6. Instead of the 16MP ultra-wide camera, you’ll be getting a stabilized 40MP ultra-wide camera with f/1.8 aperture. As for the laser sensor, the Mate 30 Pro kicks that to the curb and replaces it with a 3D depth-sensing Time of Flight sensor, leaving little to be desired with this camera system.

Got a sec? Check out the intro video Huawei posted on Twitter:

Fire up your imagination with the #HuaweiMate30 Pro super slow-mo capabilities.

Check out this incredible time-lapse video captured by the Mate 30!

Even though these camera specs are super impressive… will anyone outside of China even be able to use these phones? Without support from Google Play, it’s going to be hard for anyone here in the US to download apps needed to utilize the phone to its full potential.

Even though Huawei is promising to pour $1 billion into its own app development, will that be enough? We’re not sure. Only time will tell. Huawei hasn’t even announced when or where these phones will be available. They might not even be available in the US when officially released…

The phones haven’t been released on the official US website, but you can grab more info on Huawei’s Twitter account. And while the camera specs sound impressive, I guess we’ll have to wait and see if these two phones will hit shelves in the US and UK any time soon.