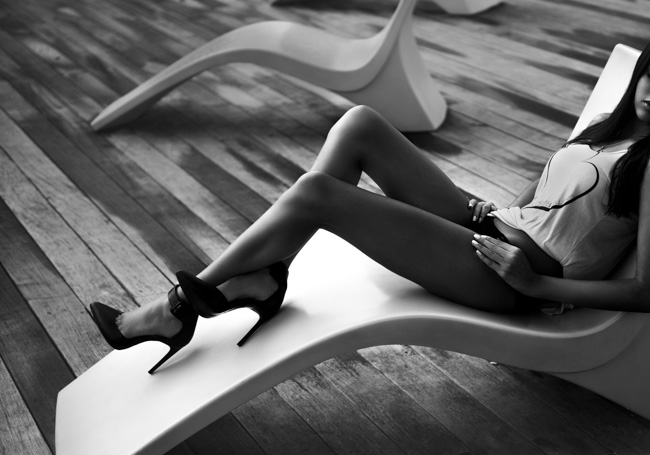 France, a friendly ally to many, has a reputation of staying rather neutral on many global issues, however, the country took many by surprise in 2015 when they passed a law banning the use of excessively thin models, and implementing a policy that would require any image that has been retouched to alter the size of a model to be disclosed.

This was setting a precedent for the fashion industry worldwide, even if they’ve been slow to adapt, but Getty Images has moved to apply the same French law to their worldwide practice. 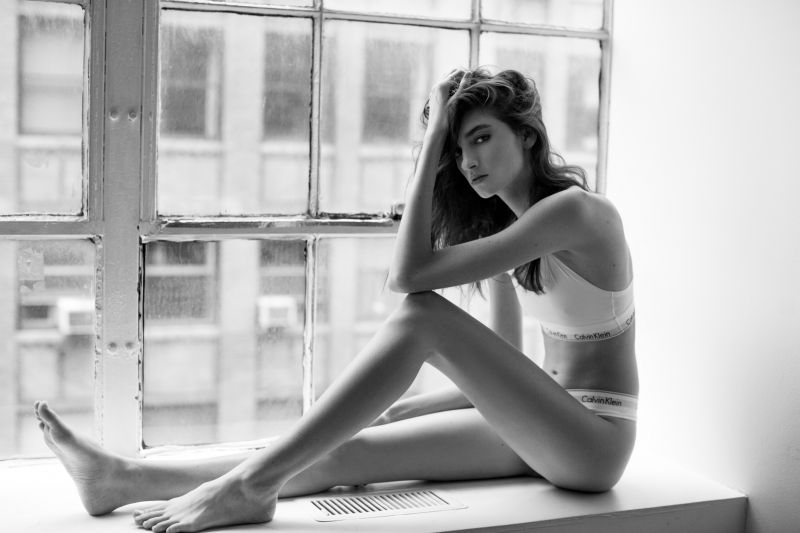 Getty Images has updated the Creative Stills Submission Requirements, and as  of October 1, 2017 any alterations in regard to a model’s body will now necessitate a disclosure. Digital edits including facial blemishes, change of hair color and/or altering of the nose are fine, however, changes made to make the subject appear either larger or smaller are off limits without disclosure.

The original move cast a spotlight on the sometimes unrealistic fashion and beauty standards in the industry, and as a result, models in France are required to present a certificate of health showing that their BMI and overall health are in good order. This movement impacted the perception of women’s bodies on an international scale by favoring health first and foremost, over thinness.

When it comes to the Body Positive movement, most people don’t realize that it also encompasses the very same models who are used to showcase the idealized epitome of health and beauty. A number of models have battled anorexia, bulimia and other disorders in an effort to maintain the industry standard and keep working. 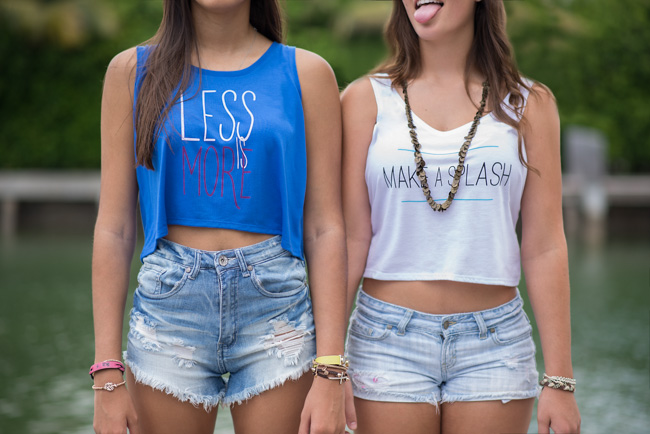 In an ongoing effort to put health and safety at the forefront of concern, any magazine or other entity that uses an altered image without the proper disclosure in France will face a fine of up to €37,500 (approximately $45,000 USD). Whether or not this is implemented elsewhere, the fundamental principles of the disparate law will absolutely effect the fashion industry, and thus society as a whole.

Sony A9 Firmware Update 1.10 | Adapting Lenses For The A9 Just Got Better