SLR Lounge > Photography > Gear Dictionary – Cine Lenses | What They Are, How They Work, & Why You Should Know 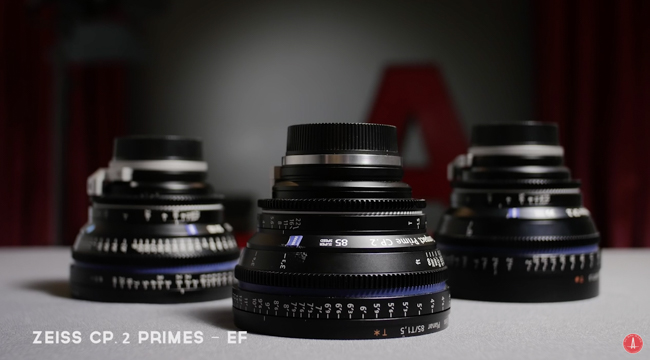 Gear Dictionary – Cine Lenses | What They Are, How They Work, & Why You Should Know

I think if you’ve kept up with SLR Lounge and photography trends, you’ll know by now that video is becoming increasingly more popular and requested of photographers. I’ve stressed numerous times that if you are really reaching for the pinnacle of our business, you’ll need to have an understanding of videography. Even if it’s so you know how to work with videographers, which includes understanding their gear.

Some photographers are somewhat surprised to learn that there are lenses built distinctly for video, and then when this catches their interest, they balk at their prices. Cine lenses are certainly vastly more expensive than the average and high-end still lenses, and once you learn a bit about them you’ll begin to understand why. Zeke from Aviator Camera Gear does a very good job introducing cine lenses, cine primes specifically, and all about what makes them different. 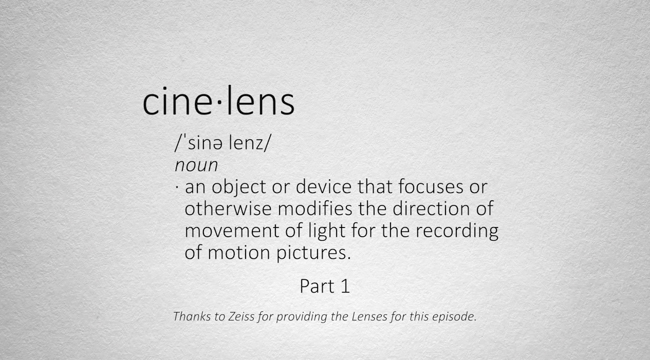 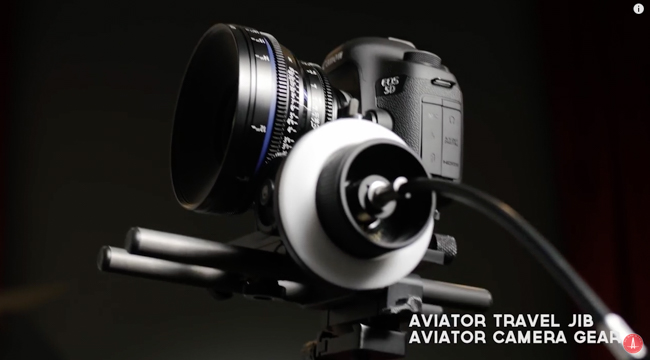 Through the video, Zeke addresses some of the major points of interest and differences with cine lenses and gives some of the reasoning behind their somewhat unique build. For example, cine lenses tend to be heavy, and rather distinctly shaped, with many of the different focal lengths having the same size housing. These lenses have inbuilt gears for use with follow focus which accounts for some of the weight, and the benefit of having the housing be the same in size so that when changing lenses the rest of the gear working in tandem with the lens won’t need adjusting, thus saving time.

[REWIND: Focus/Lens Breathing: What Is It and Does It Matter?] 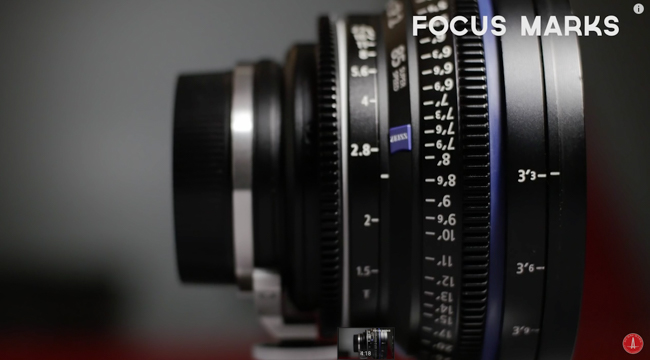 Cine lenses also have focus marks that wrap almost the entire way around due to their longer throw, which gives greater control as you follow a subject. Markings also often appear in imperial or metric. One significant difference between cine lenses and still lenses that are almost immediately apparent to photographers will be the fact that ‘aperture’ values are listed as T-stops versus F-stops. If you’d like to learn what this difference is, and why it’s important to cinematographers and photographers alike see this past article.

For more from Zeke and Aviator Camera Gear, check out their YouTube page.