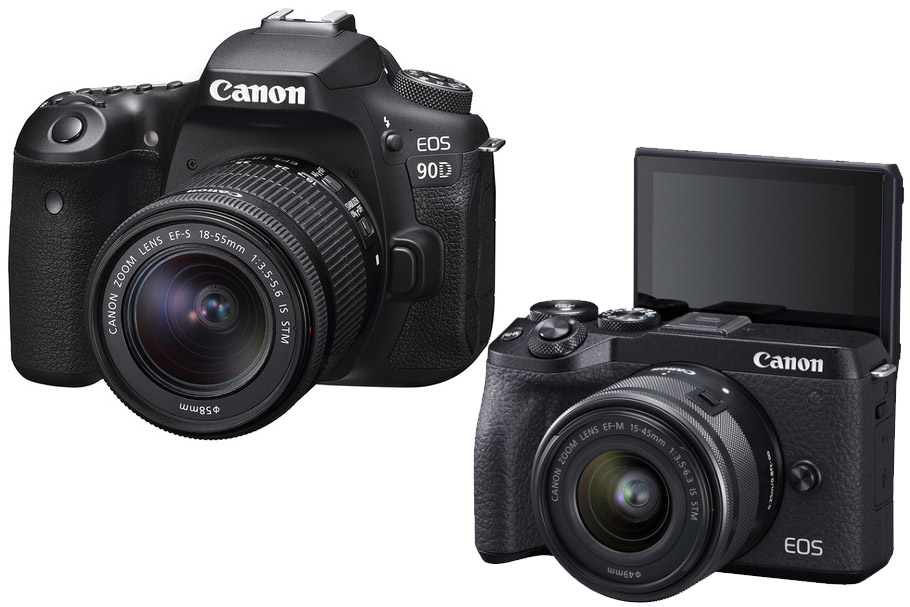 Canon has just announced two new camera bodies: the 90D, which is a DSLR replacement to the 80D, and the M6 mk2, which is a mirrorless camera update to the M6.

But, this is so more than just two new cameras, in at least a couple ways. These new cameras indicate a few things that we can expect from Canon in the future, and possibly in the digital camera marketplace as a whole.

What could that be? We’ll explain right after the cut-and-paste spec sheet from the press release. See if you can notice how many similarities there are between these two cameras! 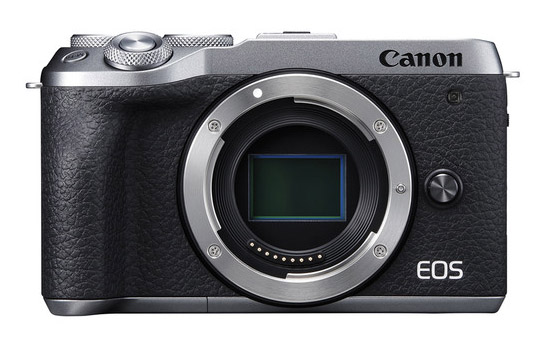 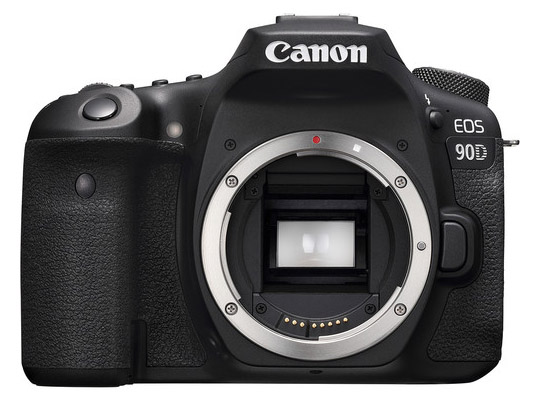 What Does This Mean For The Future Of Digital Cameras? 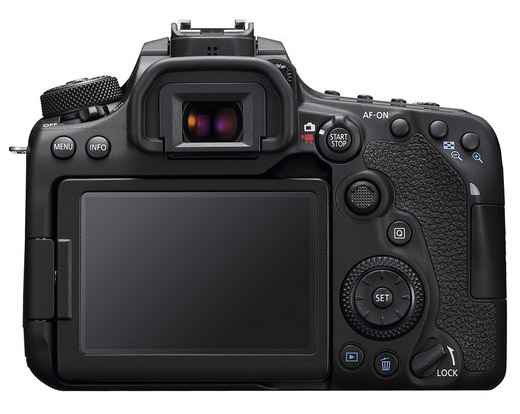 Indeed, these two cameras are strikingly similar. Inside, they’re almost the same camera with one offering an optical viewfinder and the other an electronic viewfinder. Plus, of course, the different lens mount that is inherent in having (or not having) a mirror. 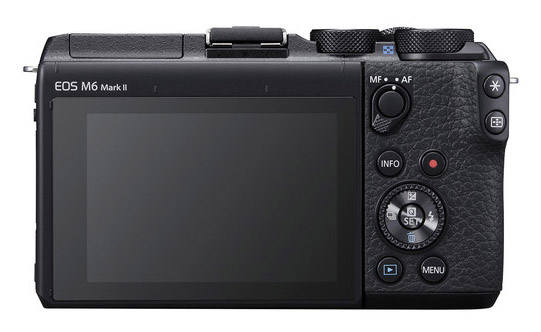 They are pretty different in terms of outward ergonomics, indeed, however, there are enough buttons in similar places that the cameras will likely feel familiar, and of course, the menu system of either one will be a breeze to navigate if you’re already used to the other.

Could this mean that DSLRs and mirrorless cameras, in general, are going to both carry on into the future together, as two different yet closely related choices for photographers? It seems that way, or at least Canon is making a statement that this is their plan. 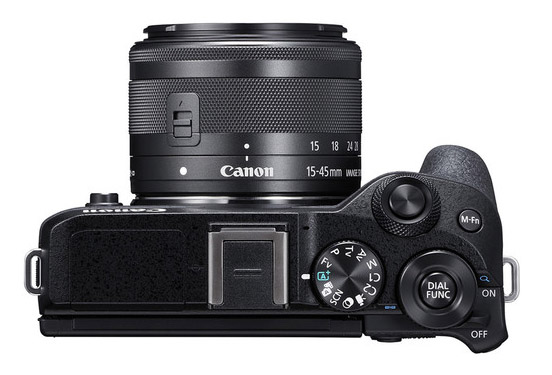 I, for one, am very glad to see this “plan” being announced. Personally, I still like optical viewfinders for quite a few reasons, even though I also enjoy electronic viewfinders as well. So, I really hope that Canon and Nikon both continue to make OVF digital cameras that contain as many of the latest perks of mirrorless as possible.

Because, really, all you have to do with the 90D is put it in live view, and you have pretty much the same camera! This allows for a very intuitive shooting experience for any photographers who either want to own both systems at once, or want to seamlessly transition from one to the other based on their photographic needs. 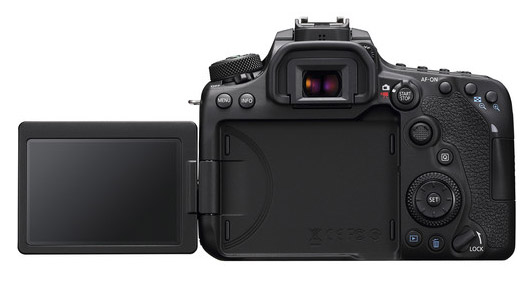 The 80D was a highly popular vlogging camera, (gotta love that side-articulating LCD!) …and the 90D improves on it in many ways related to video capability

We also see something interesting in the 90D, that I’m not sure everyone else has noticed. That is, the few subtle tweaks that really take the 90D to the next level of performance, and make it handle more like a 7D mk2 than any rebel, or even its predecessor the 80D.

On the one hand, this is awesome to see nearly flagship performance in a camera body that costs just $1199. However, it may also signal something that the most serious DSLR shooters may not be happy about: It will either be a very, very long time before we ever see a 7D mk3, …or we may never get one at all.

Or, is that a totally unfounded presumption? Is a flagship 7D mk3 still a possibility someday?

Considering that there might very well be a mirrorless equivalent of such a camera, with features like dual card slots and high-end flagship autofocus, a massive buffer, etc, …would you prefer to have such a flagship APS-C camera with an OVF, or an EVF?
Alternately, could it be EF-S, EF-M, or even RF lenses that help you make your decision, more than the viewfinder itself?) 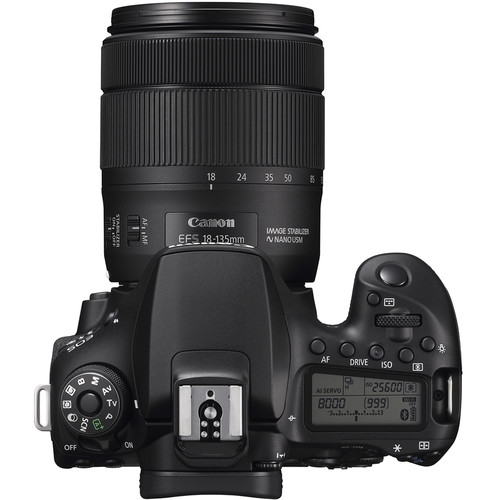 From the top, the 90D looks a lot more like a 5D-series or 7D-series than a Rebel.

Personally, I think that as on-sensor autofocus technology improves, even action sports photographers may find themselves switching to mirrorless. It’s just that good, and it’s only getting better.

Then again, what if you could have that same autofocus system on a DSLR, just by switching to live view? Which system would you choose?

Ah, the DSLR versus mirrorless debate rears its ugly head! Or, we could just ignore it, and see if it goes away…

Can the DSLR versus Mirrorless Debate Just End Already? 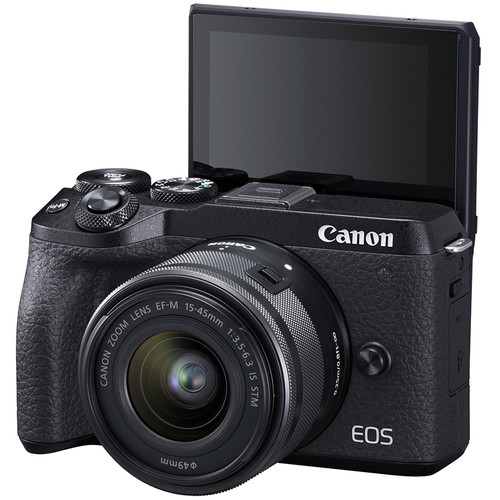 There’s no denying that mirrorless is becoming popular for good reason, but is it a perfect solution that obsoletes every other option? Of course not.

I’m not one of those photographers on the internet who definitively proclaim that DSLRs are dying or already dead. I honestly believe that both have a place in the market, depending on a photographers’ preference. Looking through an optical viewfinder is a lot like shooting film, or playing a vinyl record. It’s organic, it’s real.

In fact, I’d argue that the OVF is an even stronger connection to the real world than any of those “retro” analogies can convey. There’s just something intrinsically powerful about seeing through an actual “window to the real world” that is hard to explain in writing or imagery, yet very easy to understand through actual experience.

I do indeed prefer to put my eye up to a viewfinder when I’m shooting a lot of things, though admittedly not every subject matter. As a professional wedding photographer, I’d rather have an EVF now, much to my own surprise! However, I suspect that I’m in the minority with my lingering affinity for optical viewfinders, and new photographers who grew up with cell phone cameras are habitually shooting with their camera held away from their face, and use the rear LCD almost all the time, and/or they simply prefer to see an electronic display, period. (If you think otherwise, though, I’d love to know!)

Will You Buy One Of These New Cameras?

Either way, there’s a lot to love about both of these new cameras. Which one is more interesting to you? They’re quite competitive as far as the APS-C market goes, with many impressive specs and only a few omissions or drawbacks.

We’ll have to see if we can get our hands on them for more in-depth reviewing! Stay tuned, and in the meantime, let us know what you think with a comment below. Thanks for reading!

Check Pricing and Availability for the Canon EOS 90D

You Won’t Believe The Story Behind This Incredible Astrophotography Shot