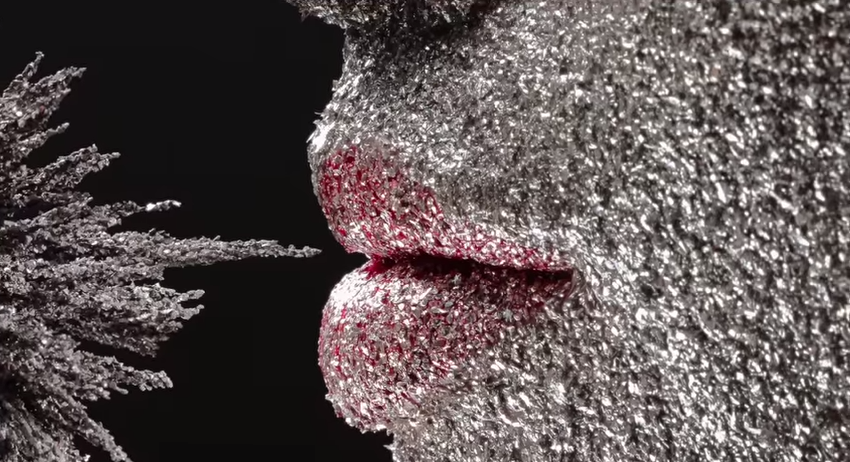 On Thursday, Canon officially unleashed their newest flagship DSLR cameras in the neverending battle of the king of the photography hill. The new 5Ds and the 5DsR boasts a whopping 50.6 MP and some other features (see official announcement article here) that were overshadowed by the massive MP count. But many of you are waiting and counting the pennies in your piggy bank to see if this latest offering from Canon is worth an upgrade.

As usual, as soon as a new camera is announced, the reviews and samples begin rolling in from the privileged few who get their hands on it before the rest of us peons. As we wait impatiently for our copies to come in, and we start buying bigger memory cards for this beast, we’ve been checking out some of the footage that has been released from Canon around the world. Below are three videos, one from Canon Europe, Canon Australia and Canon USA, which shows the Canon 5Ds/5DsR in action.

Keep in mind, of course, these are essentially Canon commercials for the new camera so they are going to make it look as appealing as possible…

Brought to us by Canon Australia, Canon Master Georges Antoni puts the 5DsR to the test for a fashion shoot for a billboard. His technical challenges were that he needed large format, high megapixels, solid low light capabilities and sharp focus. Whatever shall he do?? In comes the Canon 5DsR to save the day!! (Cue super hero music).

Canon USA released this time lapse movie which shows off the time lapse feature on the 5Ds/5DsR – a built in function that allows photographers to take still photos at intervals, creating a time lapse in camera.

Canon Master Eberhard Schuy and advertising and industrial photographer, talks about using the 5Ds for extreme detail shots and settings. The creative photo concepts themselves, from tiny metal particles to smoke and fine fibers, makes this my favorite video of the three.

Well, do these videos make you want the 5Ds/5DsR more, less or are you still not interested? Do we really need a 50.6MP camera? Comment about this new camera below.