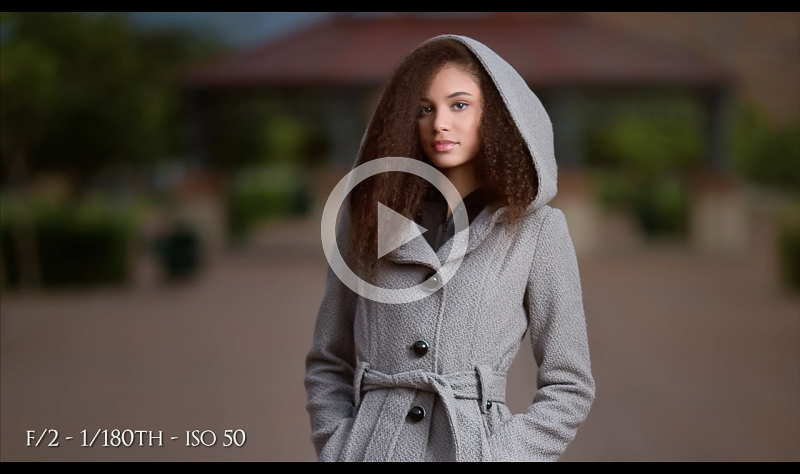 South Texas based portrait photographer and regular in the SLR Lounge Community, Francisco Joel Hernandez, has produced a BTS video from a recent outdoor portrait shoot lit with just one Flashpoint R2 Speedlight, fitted to a 38” Glow Parapop octabox.  This simple approach yields some lovely results, capitalizing on a careful balance of ambient light and flash output. 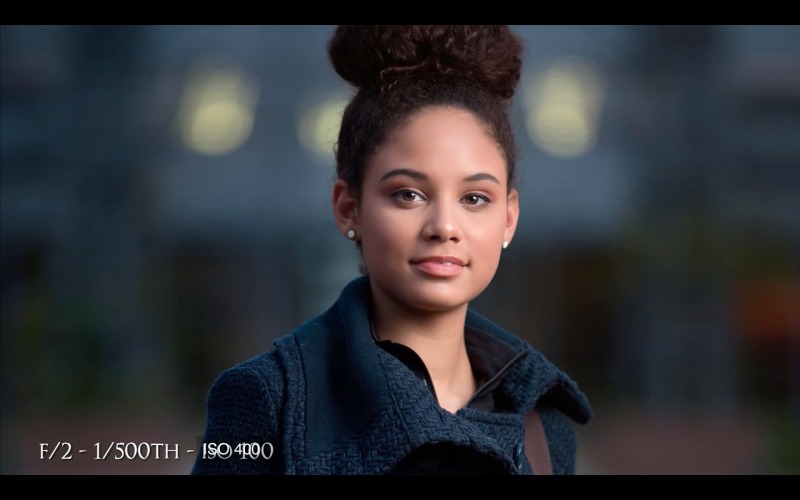 The secret to many of the shots is High Speed Sync. Hernandez is using a Canon 6D,  with a flash sync speed of 1/180, which is actually slightly slower than the 1/200 or 1/250 of many other high-end DSLRs. Using a standard flash, limited to 1/180, it becomes difficult to keep ambient light under control at the low apertures that many portrait photographers prefer. He acknowledges that this particular shoot took place on an overcast day, which reduces the amount of flash power required to balance the diffuse, dim daylight. 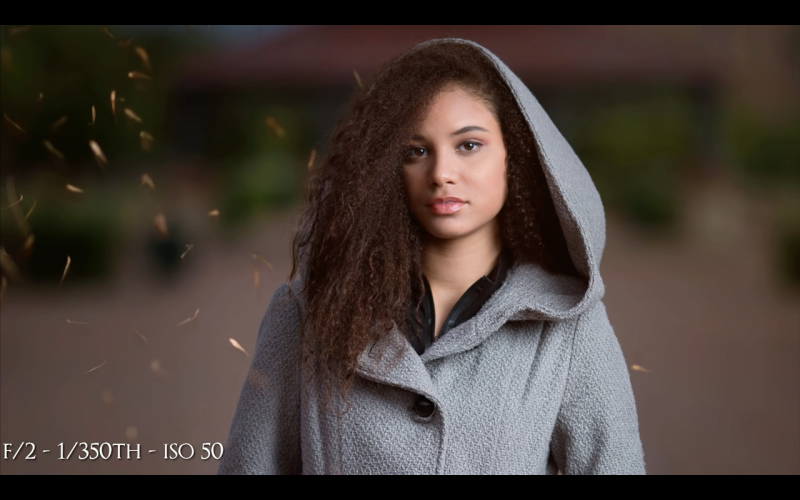 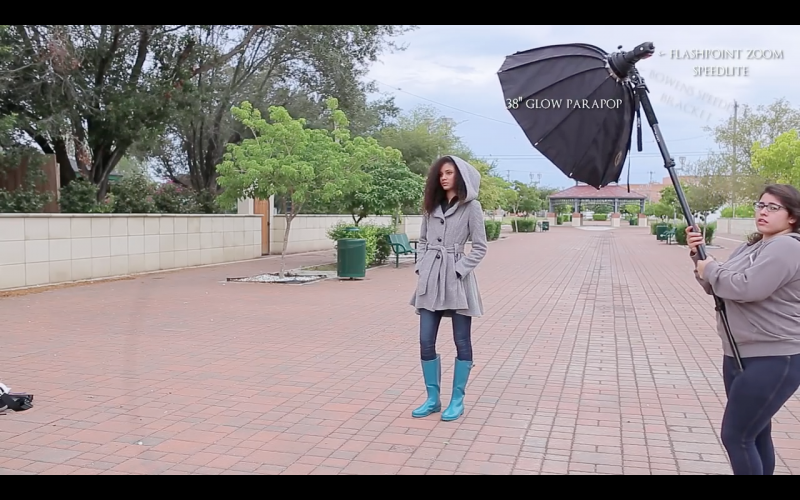 Many speedlites, and some newer, larger, more powerful strobes, support high speed sync, allowing the camera to sync with lights at much faster shutter speeds. Once you’re able to shoot at 1/1000 or higher, you can open up your aperture and get the shallow depth of field look, while still keeping ambient light under control. If you don’t have a light with HSS, you can also use a neutral density filter to keep your shutter speed at your camera’s sync speed.

[REWIND: The First 5 Lenses To Buy For Your Sony A7 Series Camera]

Fitting the speedlite with a 38’ octabox creates a soft, flattering light for the model, and placing it at a bit of an angle to the model gives the shots a dramatic, 3 dimensional look. It’s unclear whether the flash was metered manually or with TTL, but in either case, the resulting photos are attractive and you get a good understanding of how to create them.

Check out the video below and check out some of Francisco’s work on 500PX.