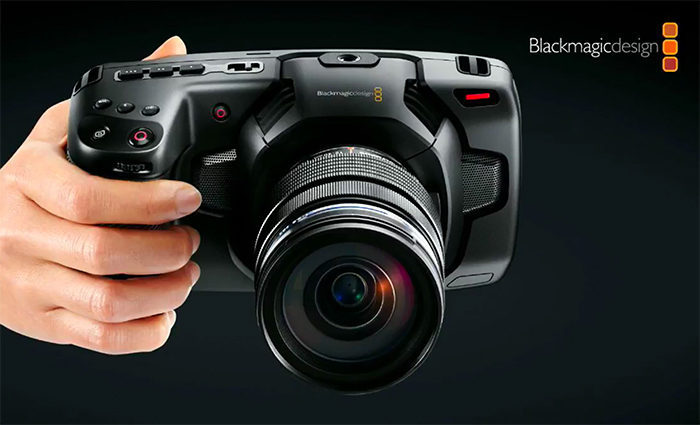 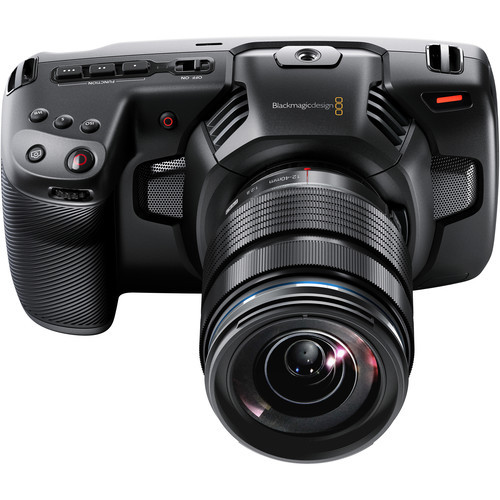 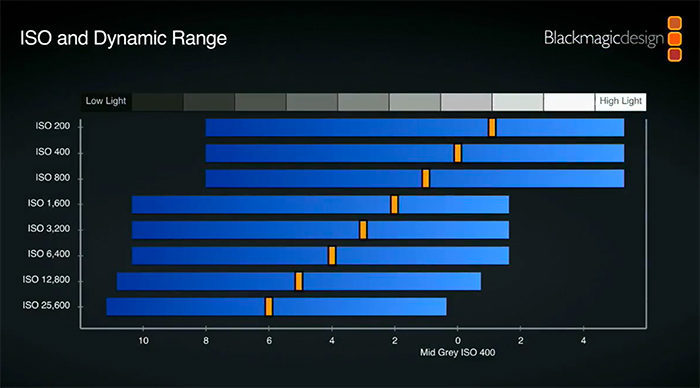 Unfortunately, it won’t be able to shoot in Apple’s new ProRes RAW as of yet, but there is talk of more codecs to come in the future. The newPocket Cinema Camera 4K also features dual native ISO with a maximum ISO of up to 25,600 for incredible low light performance, 13 stops of dynamic range, and LUT support.

a plethora of ports

A plethora of ports grace the sides including a mini XLR connector with phantom power, full-sized HDMI, two slots for SD/UHS-II and CFast cards, and a unique new USB-C Expansion Port it also eliminates the need for expensive external recorders. 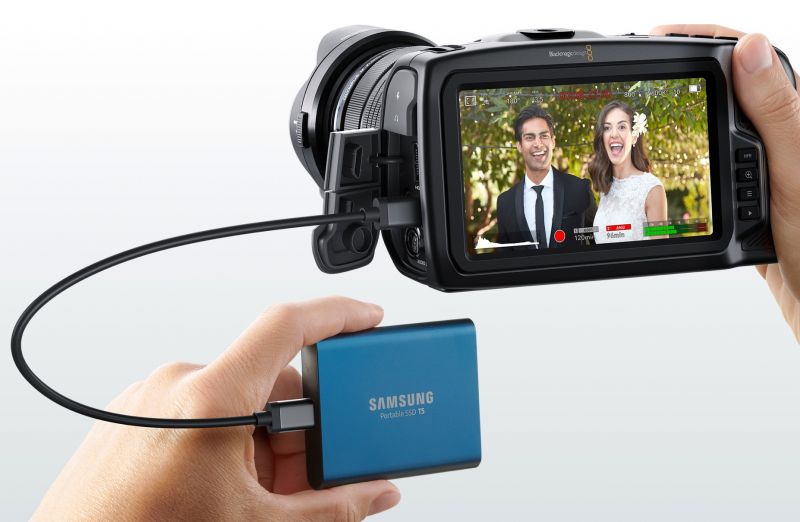 Blackmagic has made name for itself creating a line of pro video tools, broadcast equipment and a brilliant non-linear editor with industry-leading color grading capabilities. Black magic provides pro-grade tools that are centrally focused on filmmaking. Its sub-$1000 pocket cinema camera has become a cult classic among filmmakers. The new The new Pocket Cinema Camera 4K is $300 more than original, at $1295, but includes a full copy of DaVinci Resolve Studio. It is expected to ship in early September. Pre-orders are available from B&H here. 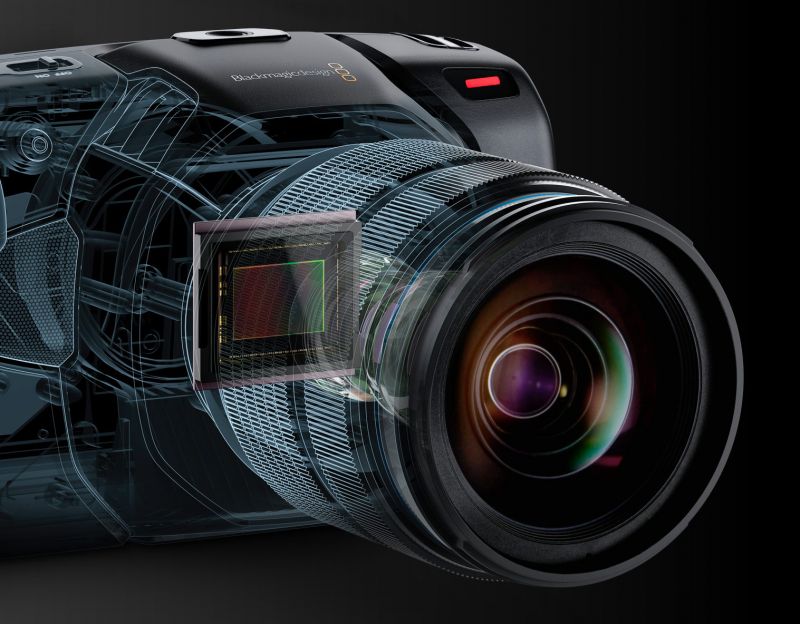 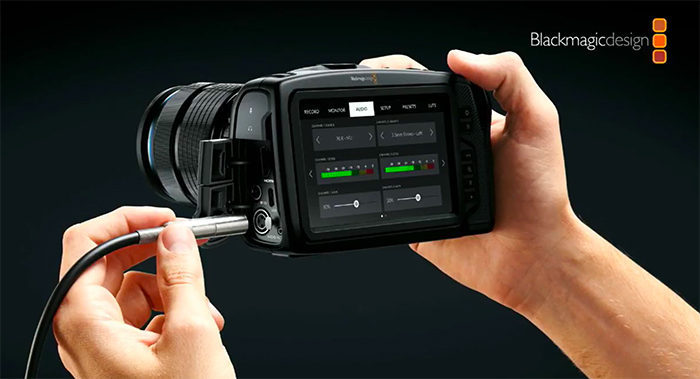 20% Off Squarespace Today Only For Equal Pay Day (With Code)

What is The HSL/Color/B&W Panel in Lightroom and How Do Yo Use It?