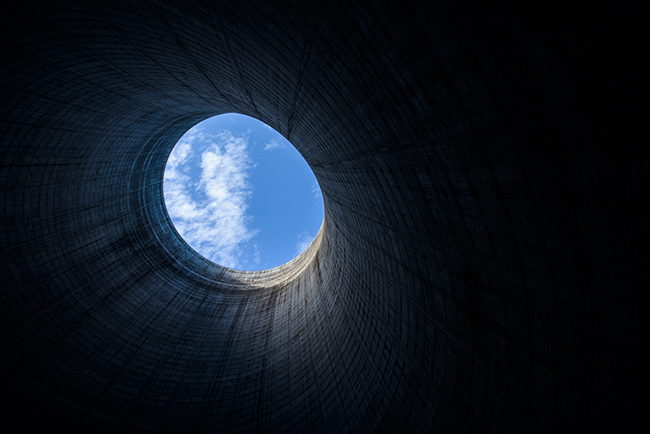 Energy – it’s something we need, and there are many ways of generating it. Nuclear power is the cleanest non-renewable source of energy we have, but due to its association with war, it’s had a hard time catching on it some areas. While public opinion has failed to help the environment, it has provided filmmaker Andrew Walker with a unique opportunity.

The Satsop nuclear power station had funding cut in 1983, resulting in the abandonment of the massive, incomplete structure. Andrew was drawn to this location as it was a chance at seeing something that most people never get to see – the interior of a nuclear power plant. He says that the unfinished design makes it appear much older than it really is, an aspect that lends to the surreality and even creepiness of the work.

The time-lapse video below will take you through this cavernous site:

Andrew used a pair of Nikon D810 cameras along with a Kessler Second Shooter and slider system to capture the dynamic views that really highlight how vast the location is. Like Wylie Overstreet said last week of his time-lapse To Scale, Andrew found that the biggest challenge in completing this video was the rush against time. With 8 hours to cover a huge amount of ground and film multiple angles with only two cameras, it’s a real race against the clock. This seems to be a common theme in time-lapse work, especially when it’s done as beautifully as this.

Atomic Ruin is a stunning video, visually entrancing. But to fully do it justice, it helps to have an appreciation for the scale of this plant. The cooling tower featured in most of the footage is truly monumental, dwarfing the landscape at 481 feet tall. That is almost 30 feet taller than the Great Pyramid of Giza.

Inspired to try a time-lapse of your own? Check out our giveaway, open until September 30: Syrp Genie Mini Giveaway | An Ultra Portable Time-lapse Device

CREDITS: All photography and video by Andrew Walker is copyrighted and have been used with permission for SLR Lounge. Do not copy, modify or re-post this article or images without express permission from SLR Lounge and the artist.

3 Reasons to Consider Adding Documentary Style to Your Wedding Portfolio 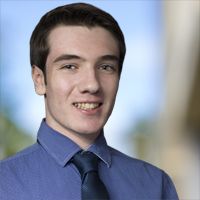