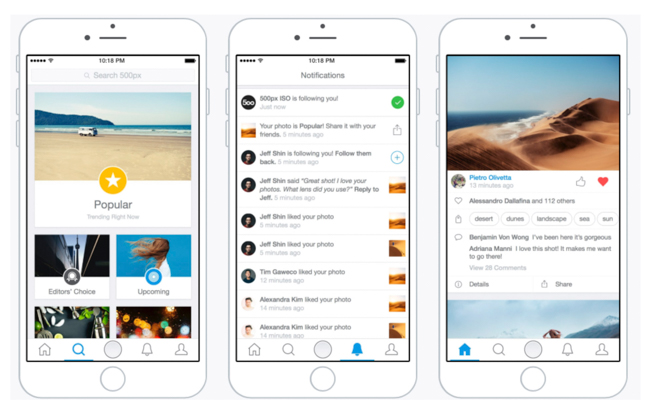 No. That’s the short answer. Instagram is much more than just a platform for sharing images; it’s a culture. As I’ve said before and continue to blab, Instagram is the quintessential expression of modern photography trends, from the curatorial to the editorial. It’s where the eyes are, even if what’s being seen isn’t entirely professional; it’s still what’s getting the attention.

We know recently that 500px picked up another $13 million in funding, and in the first major outward move since that’s happened, probably part of the deal, they’ve re-done its mobile iOS app, and from all angles it seems apparent, if not predictable, that their clear aim here is to take a piece of Instagram’s pie. 500px is a much more photography geared platform than Instagram. It’s much more focused on the avid but budding photographer up to the pros and allows them to sell their work, where Instagram is used like a language to communicate. 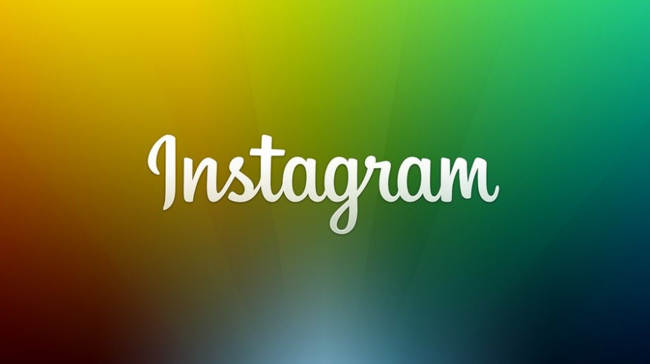 500px, largely given to its more focused demographic, doesn’t have the broad user base that Instagram does, as it sits now it’s around 6 million users, compared to Instagram’s north of 300 million, but it’s clear that this app is aiming to attract new users. It’s very much in the same vein as Instagram as you have a primary feed where you are kept abreast of all the updates of all those you follow on 500px; there’s a section for discovering users you may like, see popular images, and are able to search for tags and users; you can shoot directly from, and edit directly in the app; and you have your own profile and so forth.

So in essence it is very much Instagram, but the other options you’ve got at your disposal clearly mark it as an app that will not appeal to the average Instagrammer. That said, you’re not the average instagram user if you’re reading this, and thus you’ll probably like what it’s got on tap, such as not being limited to posting square framed images. You also have the option to view EXIF data (should that data be uploaded and shared by the user), which many of us love to see. I think analyzing the EXIF data on images you like can teach you quite a bit, and I even find looking at my own EXIF data to be of a huge help. Numerous occasions arise where I shoot and love an image, and reviewing the EXIF data just helps remind me of how it was shot and in what situation. This helps me to achieve a similar result should I want to, and having that info available on the fly sounds good. 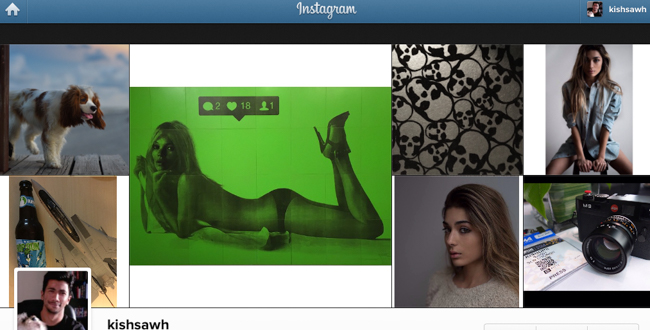 Also, the new 500px app will be somewhat integrated with Adobe’s Creative Cloud storage that may enhance mobile editing with Adobe’s tools. Already there’s nice 500px integration within the Lightroom Desktop that makes it dead easy to keep 500px updated with your best work at all times.

But what’s the point of uploading these high resolution files if they’re just going to be compressed within the app? Well they’ve obviously given that some thought as CEO Andy Yang has pointed out that they’ve spent much time and effort, much to the chagrin of their engineers, on automatic resizers that will take the original high res file and dish out an appropriately compressed version depending on the device in use. 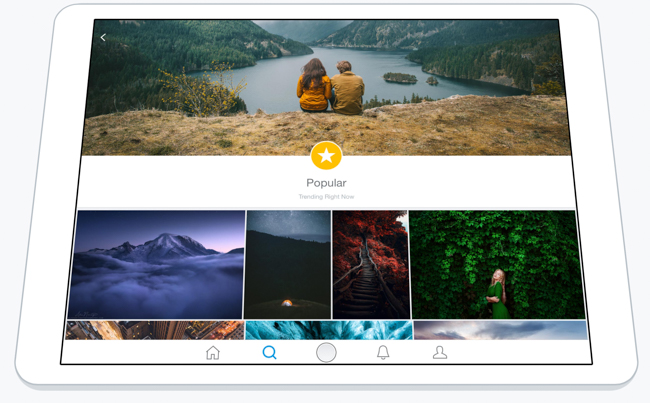 This all sounds brilliant, though I have to say in my own testing, the app performed less than spectacularly. Its interface is clean, but not entirely intuitive, and just seems to be missing that je ne sais Instagram-quoi. The tags are a bit big, the resizing doesn’t seem to be much help with a less than perfect connection (like now as I’m traveling), and sort of smells a lot like the website’s redesign which many greeted with arms.

So while it’s a good idea, and I think they’re onto something, there needs to be better execution to get my attention. It’s also important to keep in mind that 500px is also driven by the desire to sell product for its content creators, but really the main pro-level creators only make up 10-20 percent of their user base. The rest are those with an affection for photography, who are really there to learn or take, rather than give or teach. So out of 6 million users, you’re looking at just north of half a million pro users – and even that I think is a stretch.

500px, in a way, is suffering a bit from what Flickr was, in that it is much more stagnant than Instagram, and this app is clearly their aim to change that. They no longer want to be like a museum where no one speaks but where the people are – in the hustle of the streets. I just can’t see it. This app is is just not going to make 500px where the conversation is.

Twirls: How To Do This Hot, New Photoshop Trend